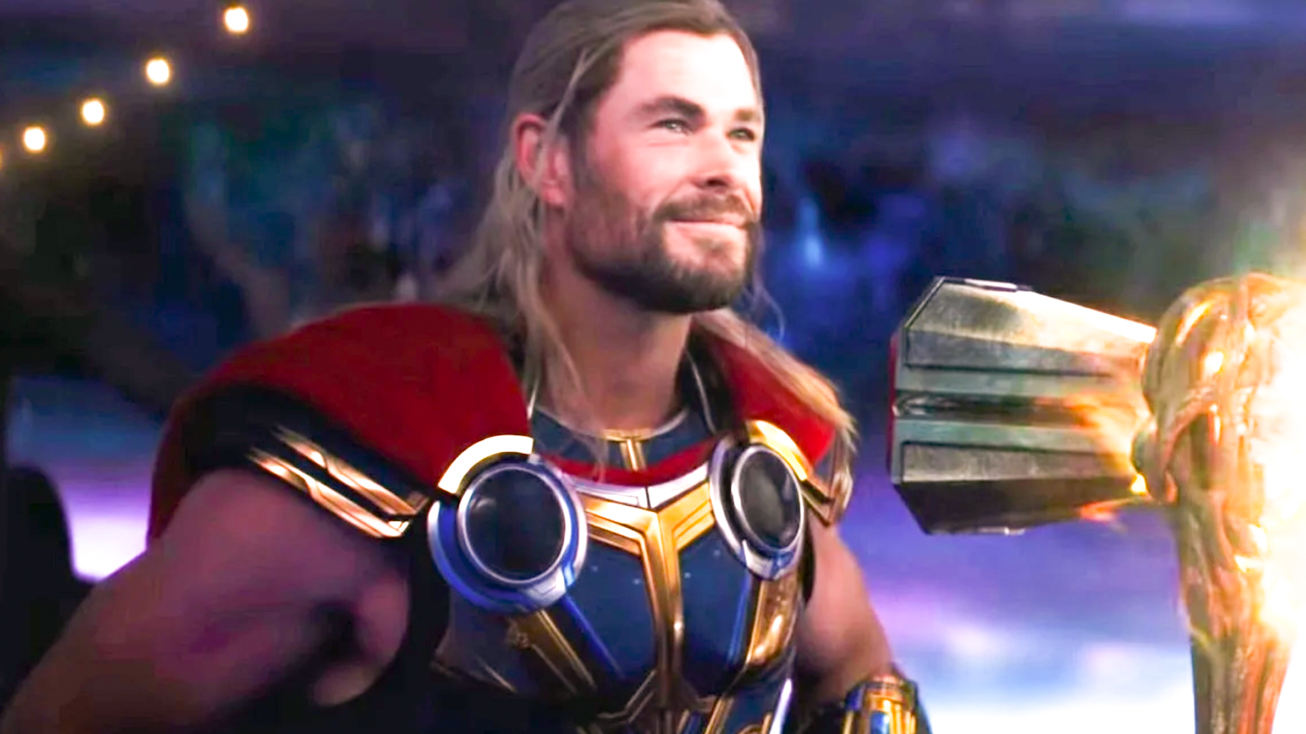 Even without seeing Thor: Love and Thunder, it seems like the world just can’t get enough of Chris Hemsworth as the God of Thunder. But for the Aussie actor himself, there’s only one thing that matters at the end of the day when he’s deciding to join another MCU project.

Hemsworth appeared for an interview in the latest issue of Total Film to promote his forthcoming return as Marvel’s thunderlord. At one point, the actor was asked about any potential follow-ups to Love and Thunder, to which he replied that he’s always down to return, but so long as the ideas are fresh. In his words, “I’d like to exit before people tell me to exit.”

“‘Each time, if the opportunity comes up and presents itself, I’m just open to whatever creative exploration can happen, thanks to different writers and directors and so on,’ he said. ‘But I love playing the character, I really do. It always comes down to: Is this script different to the last one? Are we repeating something? And when it becomes too familiar, I think that’s when I’d have to say, ‘Yeah, no, this doesn’t… I’d like to exit before people tell me to exit.’”

Well, I think the hype surrounding Love and Thunder within the online community makes it pretty clear what the people have to say about that.

Thor: Love and Thunder will continue Hemsworth’s journey after the events of Avengers: Endgame. Joining him on this journey will be the Guardians of the Galaxy and former flame Jane Foster, returned as the Mighty Thor. The crew will be going up against Gorr the God Butcher, portrayed in all of his creepy glory by Christian Bale.

The movie opens in theaters on July 8.