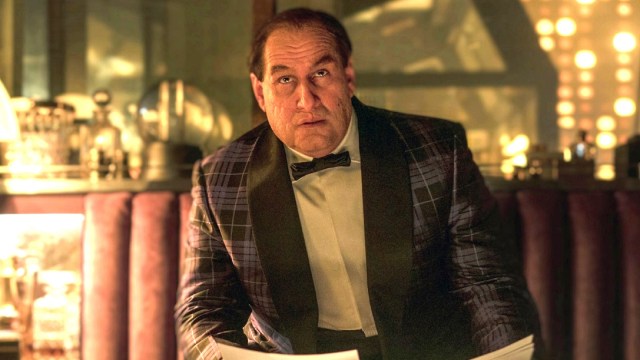 For many fans, The Batman still ranks as the best comic book adaptation to hit theaters so far this year, leaving them desperate to find out more details regarding the HBO Max spinoffs that were entered into development shortly afterwards.

This time last year, the prospect of the Penguin getting his own solo series would have led to at least a couple of raised eyebrows, but Colin Farrell’s scene-stealing performance as Oswald Cobblepot instantly alleviated any doubts. Despite being buried under a mountain of impressive prosthetics, the actor still injected the Gotham City criminal kingpin with plenty of personality.

In an interview with Entertainment Weekly, Farrell registered his interest in returning for the sequel in no uncertain terms, before dropping some new details on how involved Matt Reeves is going to be in The Penguin, and the answer is “very”.

“Oh my god, you kidding me? It’s so much fun, are you joking [with] me? I’ve been around the block man. That was an easy sport, I mean … it was a joy. Matt’s up to his bollocks, you know, hovering over the keyboard and just planning the story because he’s just so meticulous. He’s so obsessive about what he does, but he’s all over The Penguin as well. I mean, he’s not gonna direct it, but he’s all over the structure of the scripts and who’s gonna direct them. And so, it’s exciting.”

The Penguin was ordered to series less than a week after The Batman premiered in theaters, so it’s clear that Warner Bros. and DC Films have major plans in store for Reeves’ ever-expanding universe.