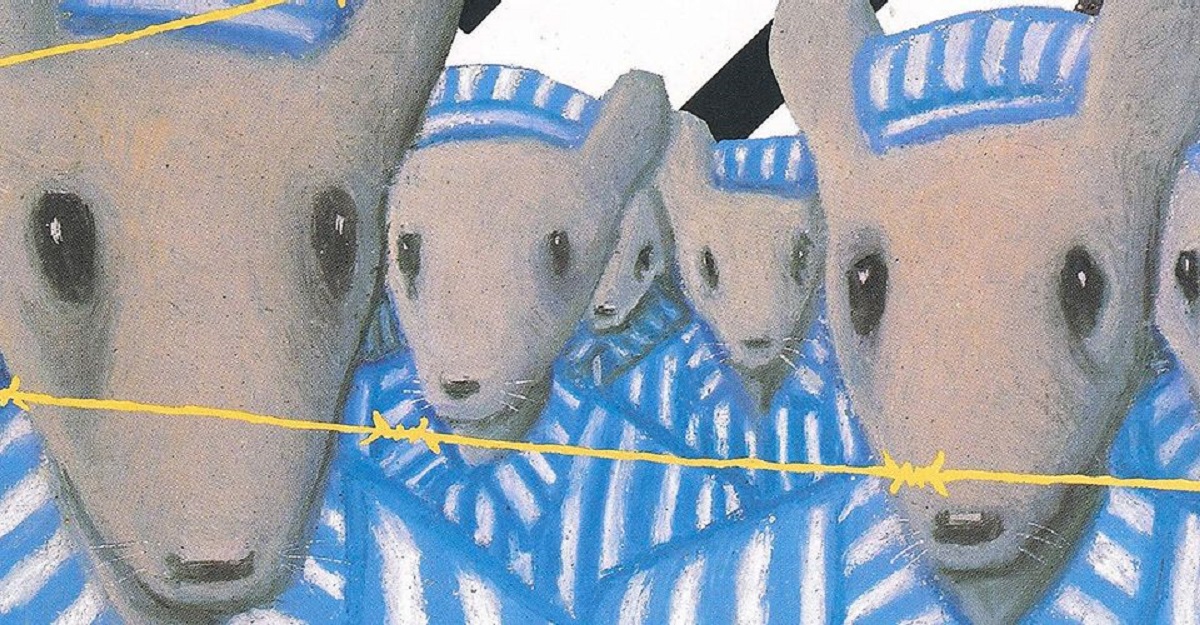 A comic book store owner is shipping free copies of the graphic novel Maus, an autobiographical and Pulitzer prize-winning tale about the horrors of the Holocaust, to anyone who wants one in the Tennessee school district where it was banned from middle school curriculum.

Ryan Higgins, owner of Comics Conspiracy in Sunnyvale, California, told The Washington Post he felt the need to do something when he heard in late Jan. 2021 about the banning following a unanimous McMinn County School Board vote over objections over profanity and nudity in the book.

“It’s just so bizarre — the actual images of the Holocaust are the most graphic, nightmare-inducing images in the world,” Higgins said.

“Why take Maus out of the curriculum when it makes this horror more teachable to a wider and younger audience?”

The comic book owner then ordered 100 copies of The Complete Maus, correctly anticipating sales for the graphic novel would surge following the news.

“As I’ve offered before with other banned comics, I’ll donate up to 100 copies of The Complete Maus to any family in the Mcminn County area in Tennessee,” Higgins took to Twitter to write.

“Just DM me your address!”

Higgins also shared a link where the free copies can easily be requested.

The Washington Post‘s interview with Higgins was shared on Twitter by prolific comic writer Gerry Conway, who co-created the antihero The Punisher. That post was re-tweeted by Daredevil season one showrunner and fellow Marvel writer Steven DeKnight, alongside raised fists of solidarity.

Maus is an autobiographical comic, depicting author Art Spiegelman’s father’s experiences in a concentration camp. The illustrations depict mice as persecuted Jews and cats as German Nazis. There are sections of the book where graphic depictions of Spiegelman’s mother, also a Holocaust survivor, are presented in a drawing as a nude, human woman having committed suicide in a bathtub (some misreporting circulating on the internet indicates there is only nudity of cartoon mice in the comic, but that is not true).

According to the minutes from the board meeting, the vote for the removal of Maus from the curriculum in mid Jan. 2021 at McMinn County School Board in Tennessee had cited “inappropriate language” and an illustration of a nude woman.

Regardless of its graphic content, many prominent pop cultural figures have been decrying the book’s ban from the curriculum, including Sandman author Neil Gaiman and historical documentarian Ken Burns.

The author himself expressed his disapproval at the ban of Maus, remarking to National Public Radio that the decision is “not good for children, even if they think it is.”

The U.S. Holocaust Museum, Anti-Defamation League, and NAACP have all criticized the ban, too.