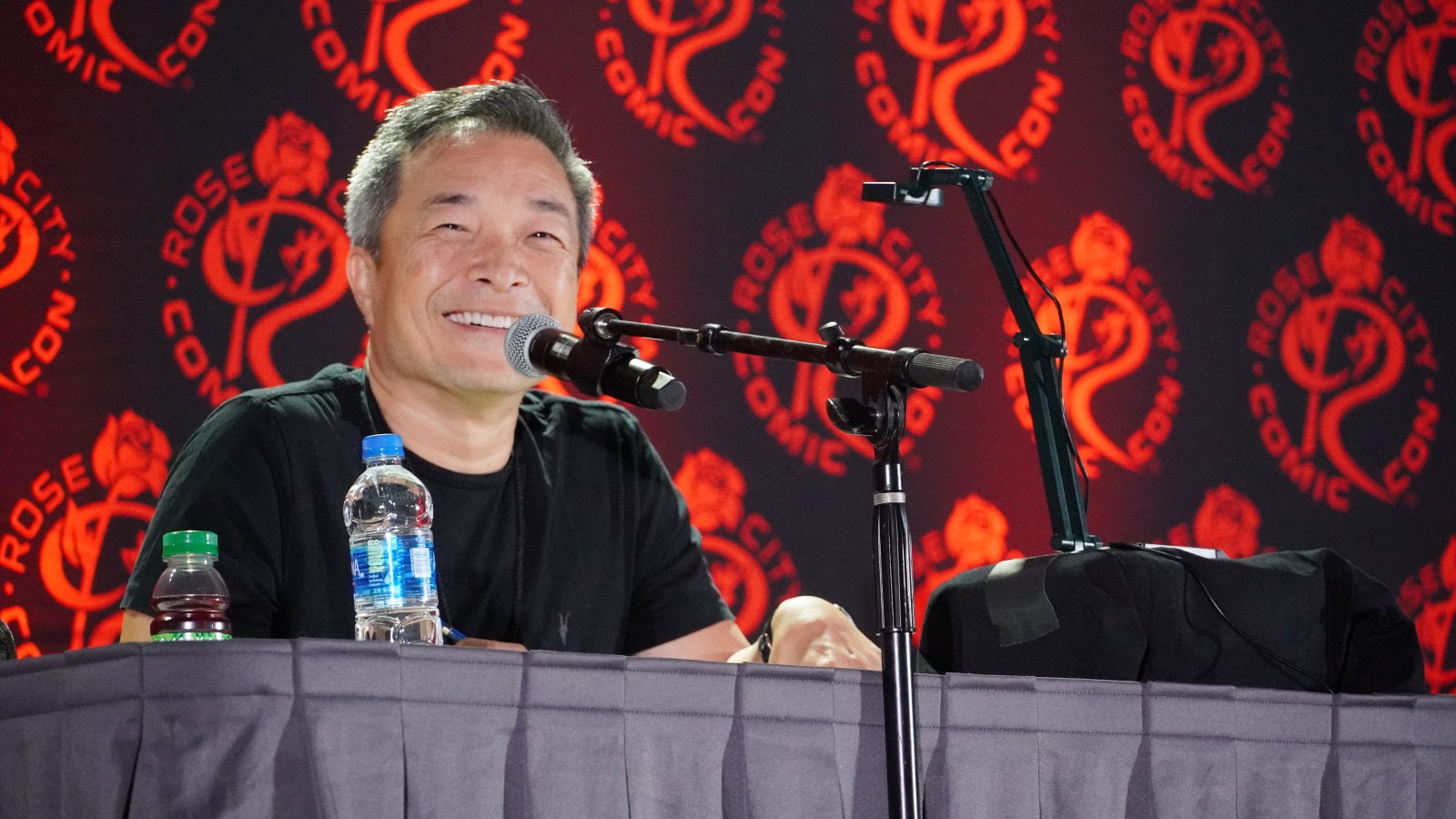 DC Chief Creative Officer Jim Lee, a renowned comic book artist who co-created the X-Men character Gambit for Marvel and co-founded Image Comics, recounted his humbling first-ever Comic Con when he was still an up-and-comer in the industry.

Lee was drawing original sketches of superheroes he’s drawn time and time again, such as Hulk and Batman, which were being projected on big screens while he was giving a talk at Rose City Comic Con in Portland, Oregon. When one fan asked if he ever got nervous drawing in front of people, Lee said, “It’s always a little bit of butterflies.” This brought the artist down memory lane to recount his first ever Comic Con experience in San Diego back in 1987, where he would do commission work for a fairly low rate compared to what he could probably make today, given his enormous reputation.

“Comic Cons back in 1987, if there were panels, I was not invited to any of them. So my existence at my first […] Comic Con, which was San Diego Comic Con 1987, was sitting in a booth or a table all day just drawing commissions for $15 a piece. And we thought we were killing it. We were like, what a life! We’d go to like Kentucky Fried Chicken, that was our dinner… It was me, Scott Williams, Whilce Pertacio, we shared a hotel room — I think the Grant Hotel — and we were all in one room and then a bunch of fans they knew from Hawaii or a comic book fan club would come and just hang out, eat our chicken, and then we would just draw more commissions.”

Lee, as penciler, and Williams, as the inker, would later work together on the legendary Batman: Hush comic book arc, which was written by Jeph Loeb.

Nowadays, Lee frequently streams on Twitch to make live drawings for his fans to watch, which he calls a “double-edged sword” due to the balance one must find between focusing on producing quality work, while also communicating with his followers and occasionally taking their suggestions. Though Lee has a massive presence on social media, with over 83,000 followers on Twitch and 600,000 followers on Instagram, he joked that he feels “too old” to consider himself an “influencer.”

During his Rose City Comic Con panel, Lee gave out the drawings he created on stage to fans for free.

Lee previously made waves amongst DC fans when the legendary illustrator apparently swatted down any prospects that director Zack Snyder would be returning to the DC shared cinematic universe any time soon. Lee explained over the summer during a San Diego Comic Con panel that he works on many of the upcoming film projects in development, and broke the news to fans that none of them included resurrecting the so-called Snyderverse.