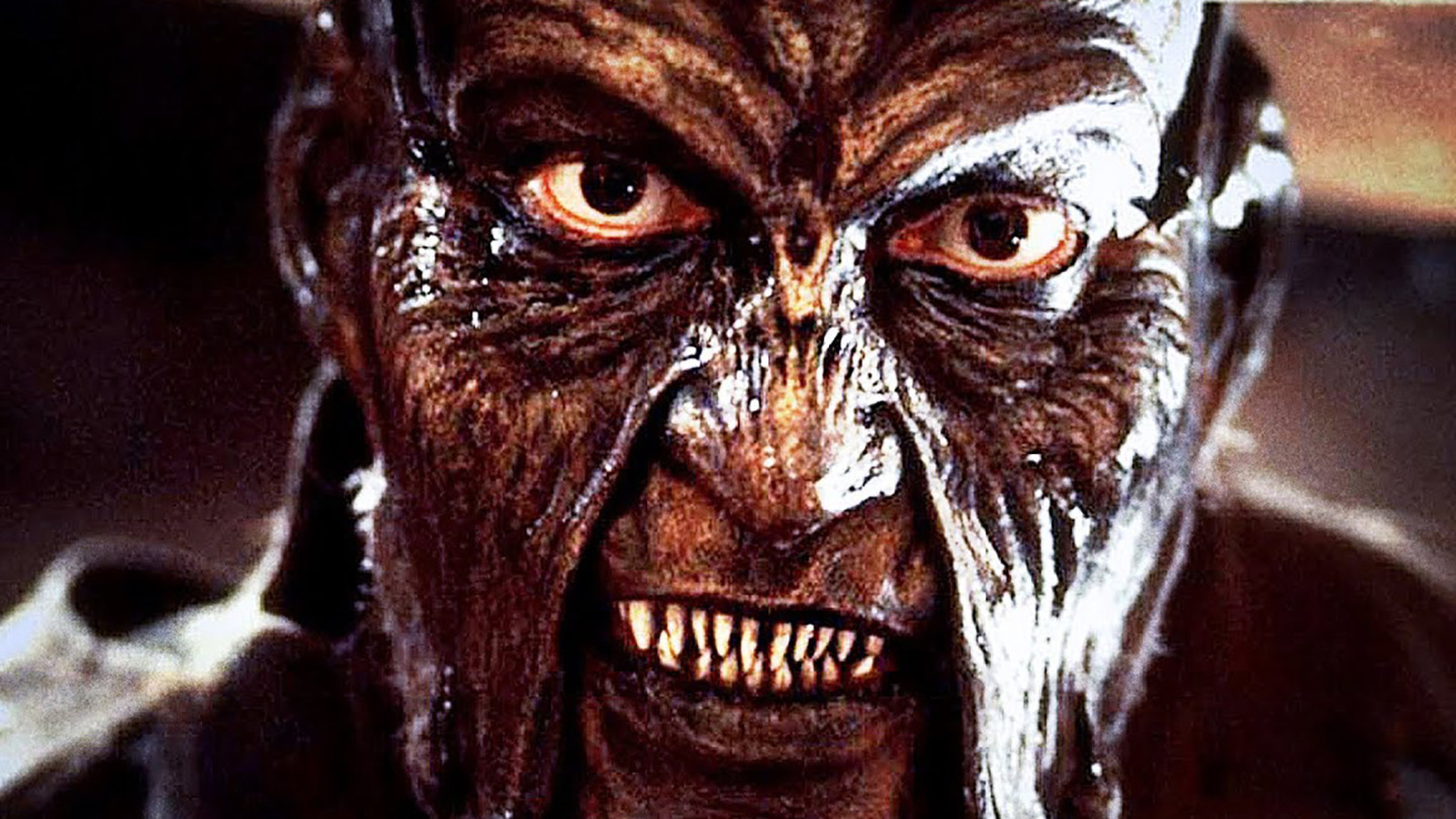 Legal battles between film production companies happen far more often than folks actually think, and it apparently happens even more frequently when it comes to the creation of horror movies. Folks will memorably recall the headline-making lawsuit surrounding the Friday the 13th franchise, which prevented new content from being made. Now, the popular Jeepers Creepers franchise is facing a similar issue, and it looks as though Jeepers Creepers: Reborn might not receive a release date after all.

For some background, the upcoming horror movie is directed by Timo Vuorensola and was expected to serve as the fourth installment in the franchise and as a complete reboot of Jeepers Creepers, with an entirely new trilogy planned. It is the first film in the franchise to not be directed by Victor Salva, which horror fans rejoiced at, seeing as the filmmaker was convicted of sexual abuse against a minor and possession of child pornography back in 1988.

Over on Reddit, the dedicated horror subreddit posted a recent case summary between MYRIAD PICTURES, INC. and INFINITY FILMS HOLDINGS, LLC — which is currently listed as pending and involves distribution of the film.

The post received an array of immediate responses, including one user who proclaimed that the franchise is cursed.

Another user expressed genuine disappointment surrounding the film possibly not receiving a release.

While one user expressed shock at a fourth film in the franchise being made, they were adamant about the trouble with legal battles stopping film releases.

While the upcoming movie did not yet boast an official release date, we included it on our list of the best upcoming horror films being released this year. It remains to be seen if the film will ever be released to the public, but horror fans will certainly be waiting to witness The Creeper in action again.

Check back here for further updates on the release of Jeepers Creepers: Reborn as it becomes available.