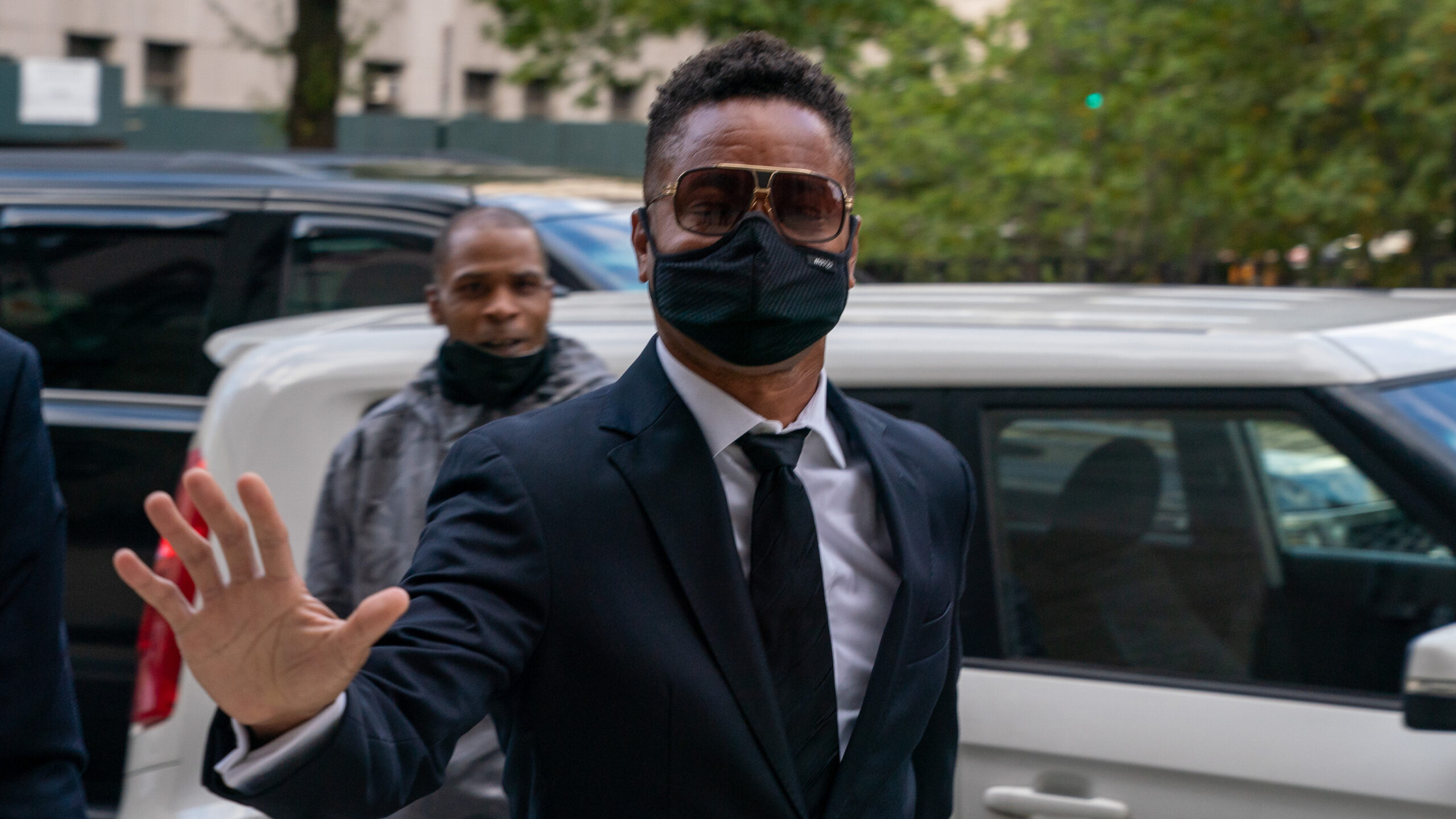 The #MeToo era has brought down figures in politics, business and entertainment, and actor Cuba Gooding Jr. is the latest to fall under the sword of consequences for his behavior, after recently pleading guilty to a forcible touching charge.

The Associated Press revealed today that Cuba Gooding Jr. has accepted responsibility on one count of forcible touching, after a lengthy legal battle which came about as a result of accusations of violating three different women in New York City in 2018 and 2019. Gooding was arrested at the time, but saw the final outcome repeatedly delayed as his lawyers had sought to get the charges reduced or dismissed. An earlier court date was postponed, also, when the COVID-19 pandemic derailed the court system in April 2020. The charges Gooding avoided included one for touching a woman’s breast without her consent, and another for pinching a nightclub server’s buttocks. What he now has on his record is one conviction of forcible touching resulting from an incident at the LAVO New York nightclub in 2018.

While his criminal case has concluded, a suit against the actor is ongoing after he was accused of raping a woman in the city in 2013. A judge issued a default judgment in July as Gooding had not responded to the suit, but he has now retained a lawyer and is fighting these allegations. For this plea, if he stays out of trouble for six months, the misdemeanor charge will be reduced to a violation which is not ultimately a crime in the state of New York.