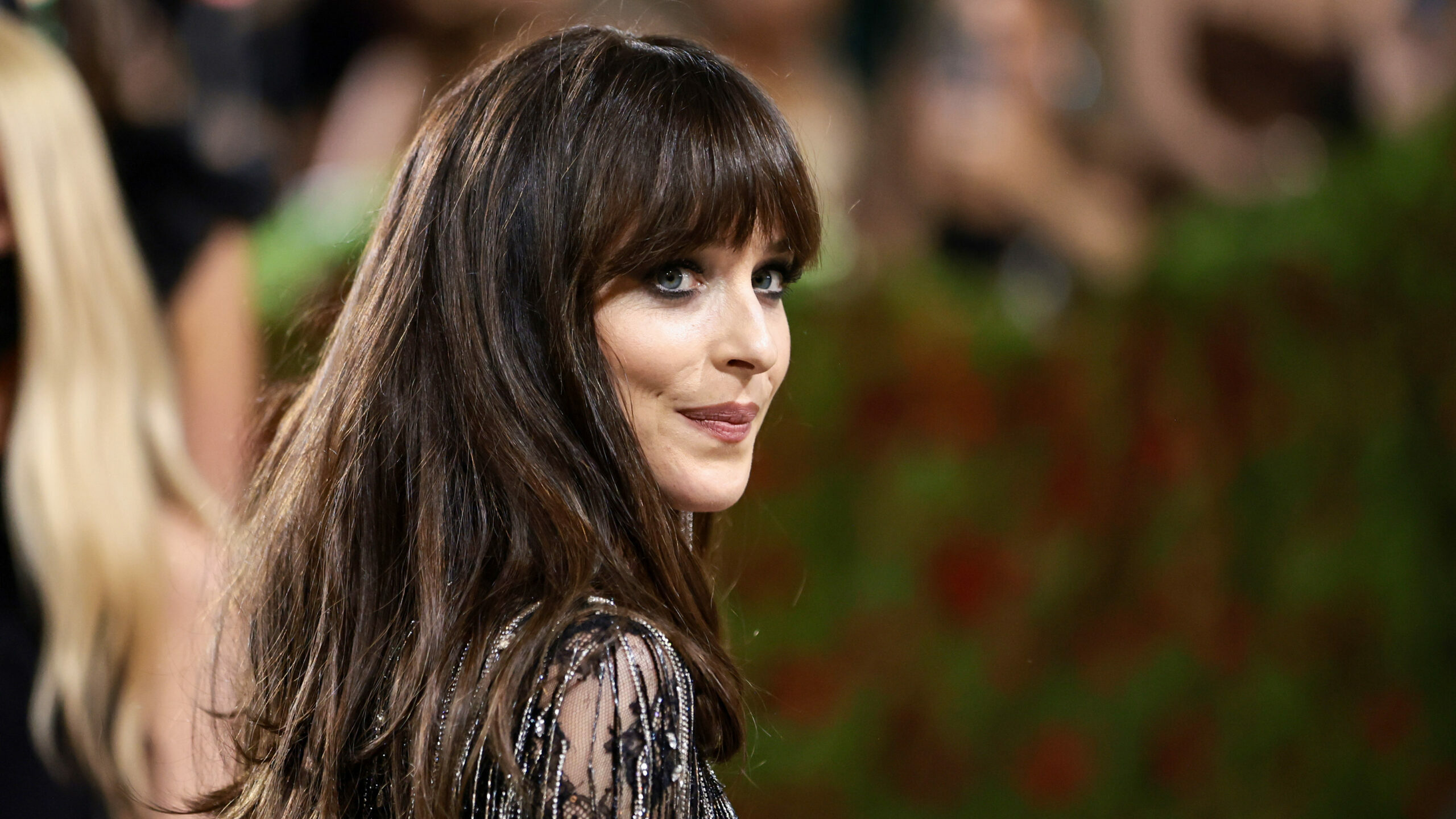 Dakota Johnson is slipping into something red and chic in new set photos from Sony’s upcoming Madame Web.

The actress was spotted on set this week, and while the photos don’t spell out any exciting plot details, they do showcase a stunning Johnson in the infamous red leather jacket linked to the unique and quite powerful hero. Madame Web, or Cassandra Webb, is a clairvoyant who can see into the spider world.

Other snapshots showed a bit of an outfit change, but Johnson as Webb clinging to the red jacket. It’s evident that it’ll be an essential look for the film’s duration — and with good reason. It’s significant to her style, and Johnson is a vision rocking it.

Being filmed in Massachusetts, Johnson effortlessly pulls the jacket on, continuing to walk around in what appears to be a central part of the city.

More images have been circulating across Twitter, and we’re already searching for a similar jacket to add to our wardrobe this fall.

Johnson deserves a moment, this moment. While some aren’t exactly the biggest fans of what Sony has been doing with the Spider-Man films as of late, others are dedicated and excited for a new avenue of storytelling in the spider world.

Little is known about the project so far, but Sony revealed the following short synopsis for the film:

“Madame Web will be an origin story of the clairvoyant Madame Web, whose psychic abilities allow her to see within the spider world.”

In addition to Johnson, Sydney Sweeney, Emma Roberts, Adam Scott, and Tahar Rahim will also take on roles in the movie. Madame Web is slated for a theatrical release on Oct. 6, 2023.