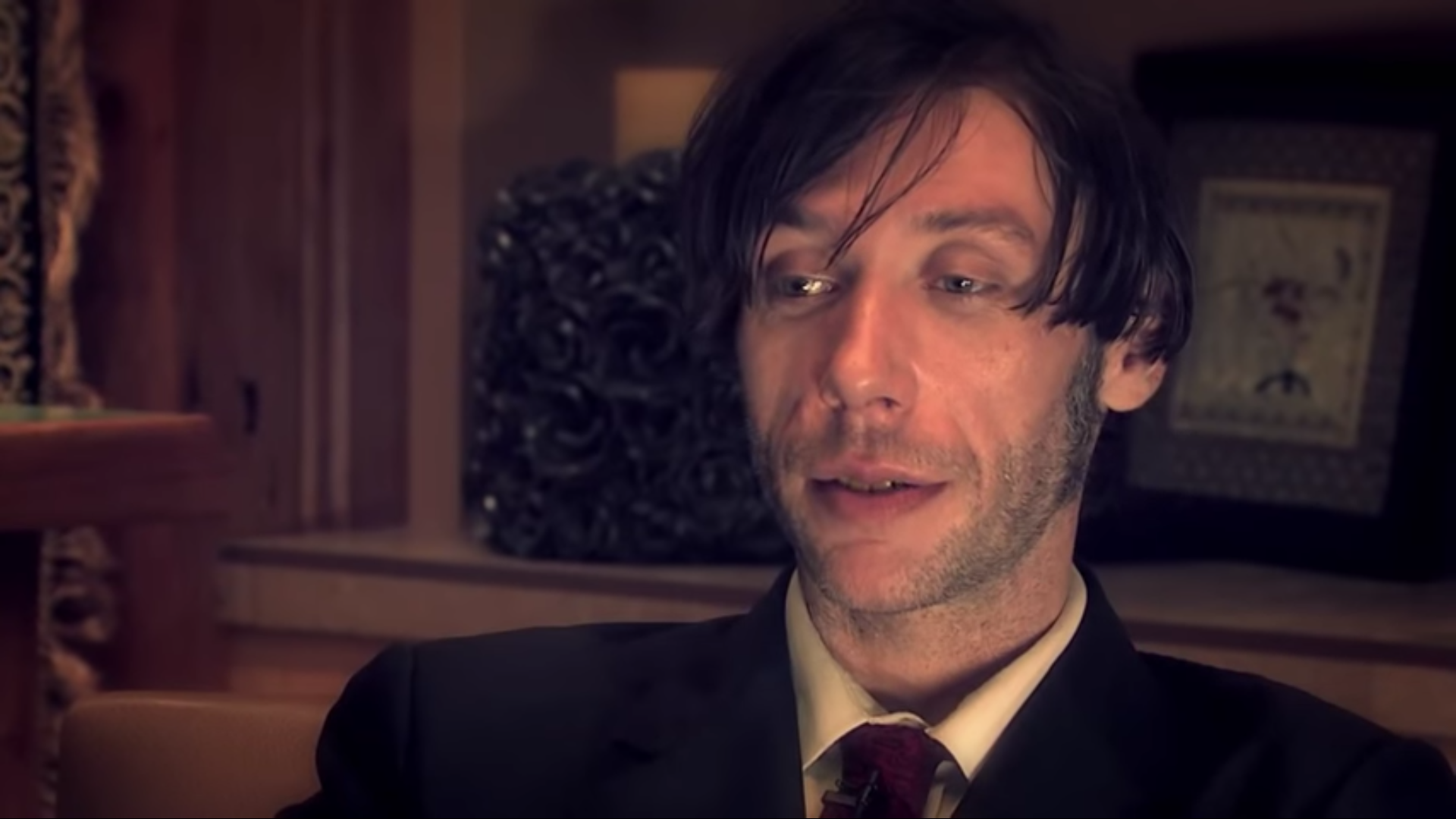 The lead singer and guitarist of popular Toronto-based rock band The Sadies has passed away at the age of 48.

The band shared the unfortunate news on its Facebook page on Feb. 18.

It’s with unfathomable sadness that we announce the sudden passing of Dallas on Thursday, February 17th. Forty eight years old, he died of natural causes while under doctor’s care for a coronary illness discovered earlier this week. A son, a brother, a husband, a friend, a bandmate, a leader, a force to be reckoned with, we have no words for the shock we are all feeling. We join the rest of our music community and fans in grief. The stage is dark today with the all too soon passing of one of music’s brightest lights. We love you Dallas.

The band formed in 1994 and released its first album in 1998, called Precious Moments. They were considered an alt-country band, a fairly new genre in the early ’90s but is well established today.

Glenn Dicker, co-owner of the band’s U.S. label Yep Roc Records, said The Sadies were in a league of their own making when it came to the band’s music.

“We’ve lost a cornerstone of the label,” Dicker told CBC News. “The Sadies have always been the band to watch and hear out there for me. I am grateful to you, Dallas, for so many great shows, spine-shaking music, and good times. I’ll never stop listening.”

Tyler Stewart from the Barenaked Ladies also shared some kind words for Dallas.

In an interview with Vice a few years ago, in which the publication called The Sadies “Canada’s greatest living rock band,” Good shared that despite the challenges of a working musician’s lifestyle, he still pursued it as a life’s vocation.

I’d like to romanticize it and say I could have been an astronaut. My folks did everything they could to discourage me from becoming a musician. There was never any sort of false pretenses about how easy it would be or anything like that. My dad always makes a joke where he said, “Okay, look at all of these instruments. Now don’t touch them!” And that’s what made us musicians, but he’s full of shit. Truth is, I hated piano lessons and had no intentions of doing anything like that until I started hearing my friends butcher songs on guitar. Even then I only really started playing guitar to play in punk bands. It wasn’t an academic pursuit at all.