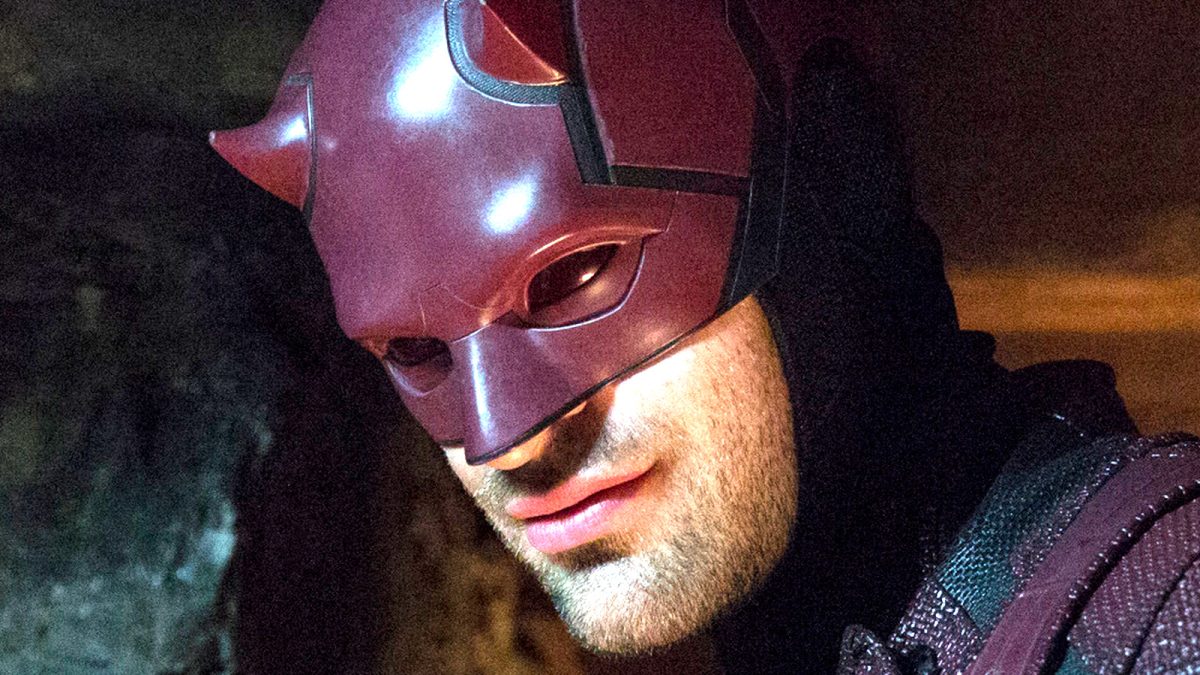 The Man Without Fear is set to make his triumphant return on Disney Plus in a year’s time with Daredevil: Born Again. According to star Charlie Cox, this will be a “whole new thing” and not a continuation of the Netflix show, though we suspect Netflix’s initial series will remain hazily canonical to the upcoming show.

Production was said to begin in early February and shoot throughout much of the year, with the 18-episode season by far the longest Disney Plus MCU project. But, if we’re reading this Instagram post by Royce Johnson correctly, work may have already begun:

It’s worth pointing out that this could theoretically be a behind-the-scenes shot from the Netflix era, though we don’t see any reason why Johnson would post that now. Him being in full costume as Brett Mahoney also indicates that filming may have started ahead of schedule rather than this being from rehearsals.

Either way, after Cox’s appearances in Spider-Man: No Way Home and She-Hulk: Attorney at Law (as well as Vincent D’Onofrio’s Kingpin in Hawkeye and the upcoming Echo) diehard fans are champing at the bit to see the hero return to his old stomping ground of Hell’s Kitchen. Comments range from “STOP IM SCREAMING,” to “AAAAAAAAA,” and a frantic “AHDSHAHAUA” as people just mash their keyboards in joy.

This may be just the first taste of life behind the scenes on Born Again. Fingers crossed that there’s more coming soon.

Daredevil: Born Again will air on Disney Plus in early 2024.