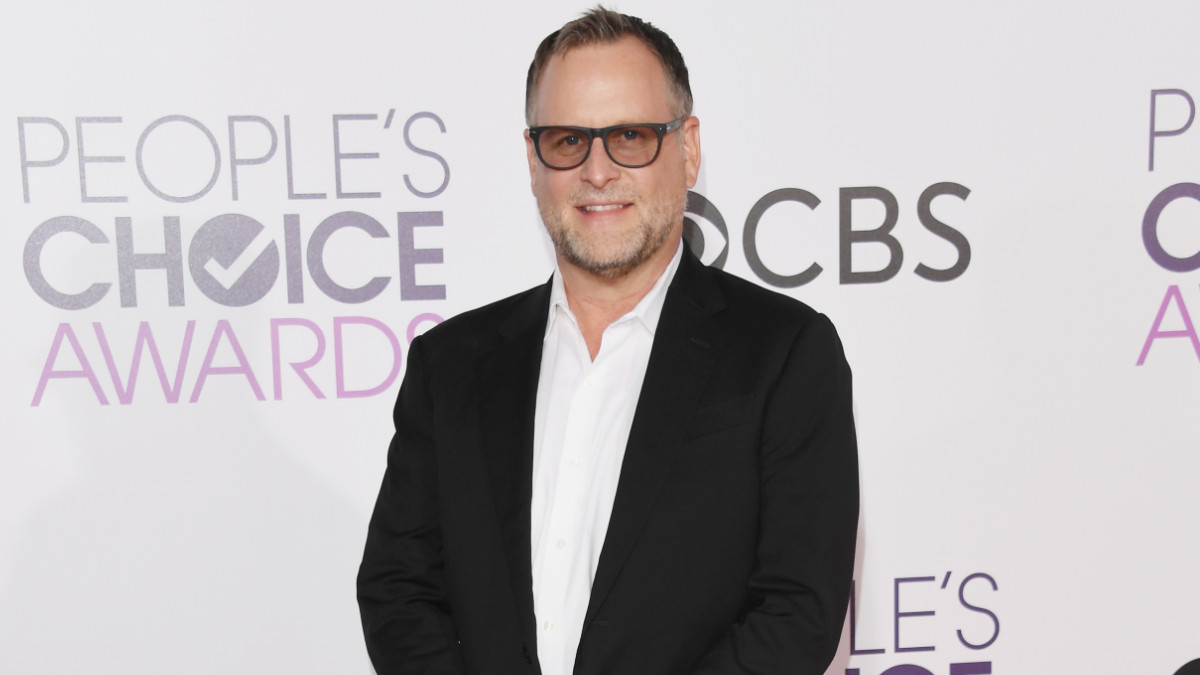 Full House jokester Dave Coulier got uncharacteristically serious on Friday, by sharing a horrific photo of himself taken before he made the decision to get sober two years ago.

The 62-year-old started off the Instagram post by candidly admitting: “I was a drunk. Yes. An alcoholic.”

“I’ve been alcohol-free since January 1, 2020,” he wrote. “When I drank, I was the life of the party. I could make people laugh until they fell down. In this picture, I was the one who fell down. Not because I was playing hockey or doing the things I love — like chopping wood or doing construction, golfing, fishing or flying airplanes. I was hammered and fell, going up some stairs made of stone.”

He continued, adding that no one loved having “beers with the boys” more than him, and as a result, he was always the last man standing. However, those long hours of drinking came at a price, and they were generally followed by “two days of feeling like a bowl of dog mess.”

“I loved booze, but it didn’t love me back,” Coulier lamented. “I decided to make a decision for my own well-being, my family and for those around me who I love so dearly.”

He added that though the mental and physical withdrawal were challenging, he was grateful for support from his wife Melissa and friends who had already made the journey.

“The psychological and physical transformation has been amazing. The sky is more blue, my heart is no longer closed, and I enjoy making people laugh until they fall down more than ever before,” he concluded, thanking his wife for being by his side.

The photo is difficult to look at, but rock bottom moments usually are — presuming that’s what his accident was.

Coming clean can be nearly as difficult as getting clean, so this must have been a tough thing for Coulier to go public with. We wish the best of luck to Dave on his journey and hope the sky stays blue and his heart open.