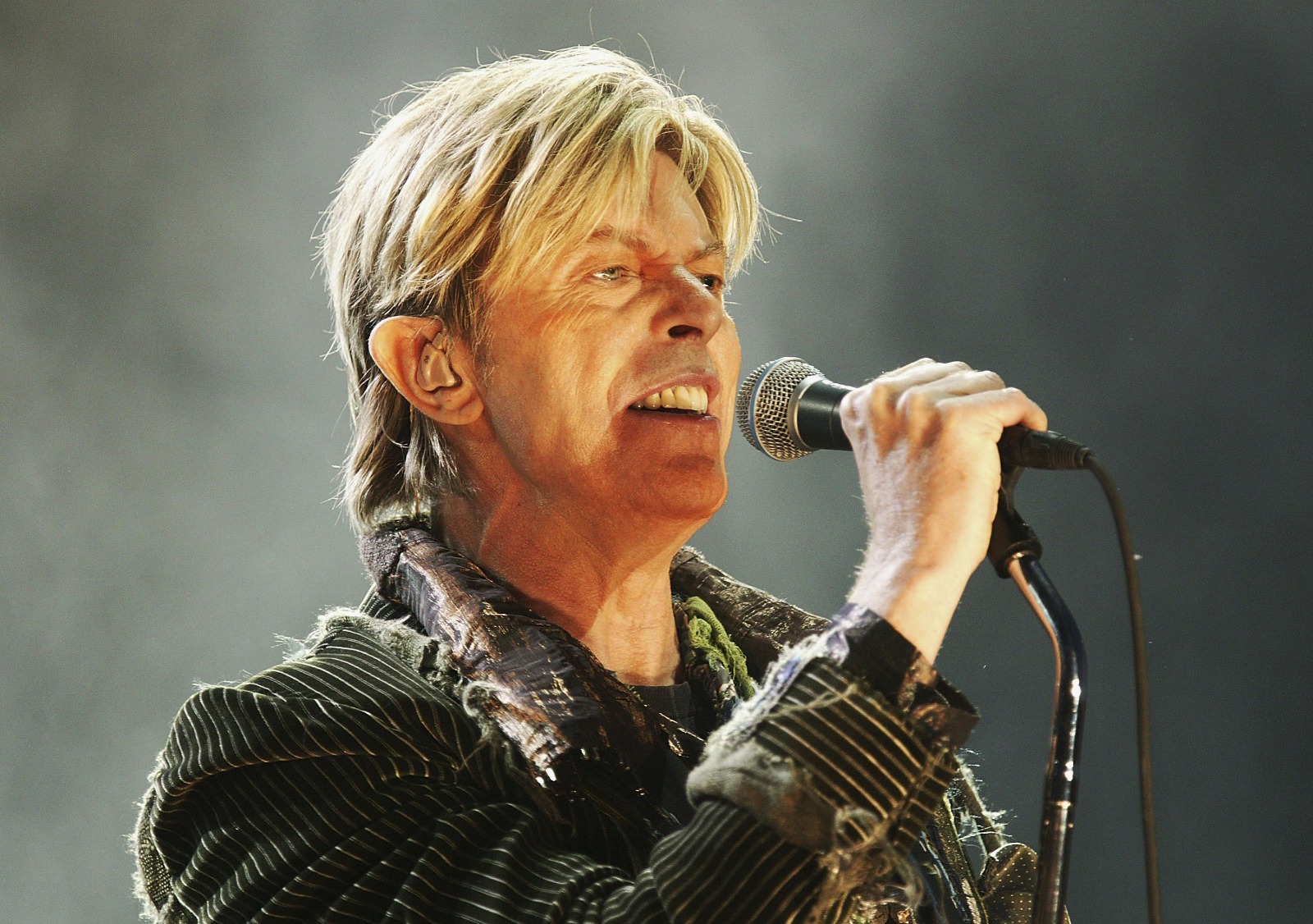 After a career spanning six decades and over an additional ten years of delays, David Bowie‘s long-lost album Toy is finally getting the standalone release it deserves. Although the album was included in last year’s Brilliant Adventure set, which covered the singer’s works from 1992 to 2001, Toy: Box which dropped today, is the first standalone release of the album. The famously ahead of his time musician had intended to release the album as a digital surprise for his fans as far back as 2001 – over 11 years before Beyoncé did so with 2013’s Beyoncé – but the album was shelved by his then-current label, Virgin. The album would go unheard until 2011 when 14 tracks were leaked onto the internet.

Pianist Mike Garson recalls Bowie being “pissed off” about Virgin’s apparent decision to squelch the album. Speaking to Ultimate Classic Rock, Garson stated, “I love that album, and I was very pissed off that the record company passed on it. You don’t pass on a David Bowie album. But within months, [the songs] were all online. I’ve been hearing those songs for 20 years. People get ahold of everything, one way or another. But I’m so glad it’s coming out now.”

Toy was a bit of a surprising move for Bowie in that it is a rare look back for the generally forward-moving artist, revisiting his pre-Ziggy 1960s period before he achieved his breakout fame. Despite his frustrated plan to put the album out in the most cutting edge way possible at the time – a decision that no doubt frustrated Virgin – the album itself is a slab of solid nostalgia, featuring songs originally recorded between 1964 and 1971. The aptly named “Conversation Piece” was the B-Side to his first hit, “Space Oddity”. Other tracks, such as “You’ve Got a Habit of Leaving” derive from the singer’s former incarnation as “David Jones” – his actual name, ditched to avoid confusion with the then more famous Monkee – and his backing act, The Lower 3rd. It’s a far cry from the industrial and drum and bass-oriented work the artist was exploring in the latter part of the 1990s.

Toy germinated following Bowie’s 1999 appearance on VH1’s Storyteller series. Producer Mark Plati told the New York Post that, “He wanted to talk about the mid-’60s, so he needed to have a song to kind of go along with that,” said Plati. “David decided to do “Can’t Help Thinking About Me” and he just really enjoyed doing it. He had so much fun with it that we continued to play that song on the tour that followed.” Following his June 2000 appearance at the Glastonbury music fest, Bowie approached his touring band, guitarist Earl Slick, bassist Gail Ann Dorsey, pianist Mike Garson, musician Mark Plati and drummer Sterling Campbell, with the intention of recording an album of the 60s era material they had been performing on tour. The artist told Rolling Stone “I hate to waste the energy of a show-honed band, so I’ve asked one and all if they would like to make an album immediately when we get back to New York.”

Guitarist Slick told the Post, “The vibe was great because we had just come off a bunch of gigs — especially coming off Glastonbury — and the band was so tight. Everybody was fresh off the road, everybody had tons of energy, and that really made it a lot of fun. We recorded it straight through like a rock band. Some of those things are first takes.”

Fans will finally be able to buy Toy as a standalone album starting today, just one day prior to what would have been the late artist’s 75th birthday. The album will be released as Toy: Box and will be available in a three-CD set, as a vinyl album, and even as a limited release cassette tape.