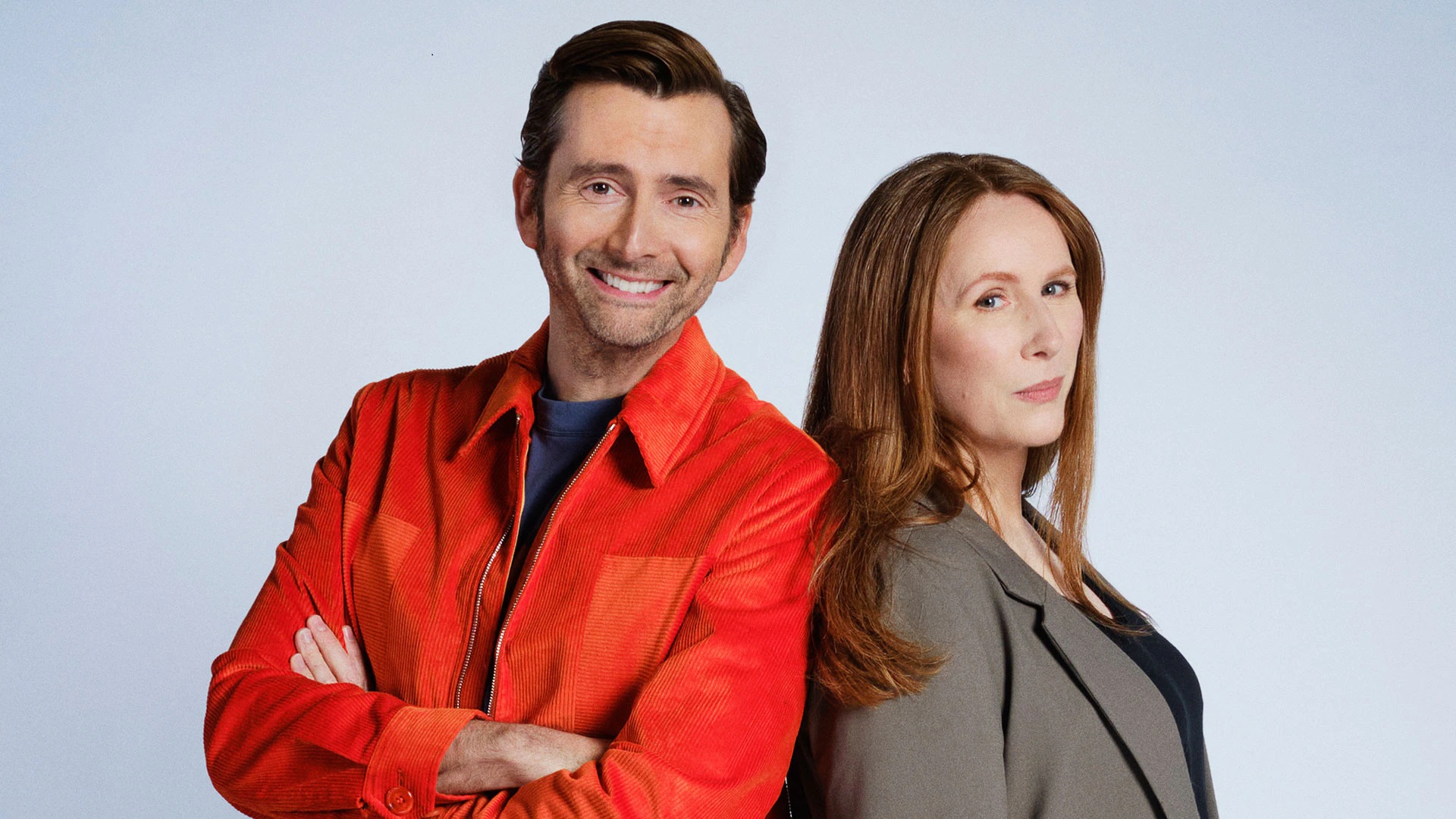 It looks like the rumors circulating online for the past few months weren’t unfounded, after all. The BBC has announced that David Tennant and Catherine Tate are officially returning to Doctor Who for the show’s 60th anniversary special, currently filming in Cardiff, Wales, under new showrunner Russell T. Davies.

Tennant’s last appearance as the 10th Doctor was on the 50th anniversary special “The Day of the Doctor” in 2013, which saw him coming together with Matt Smith’s 11th Doctor, the late John Hurt’s War Doctor, not to mention the rest of the titular character’s incarnations from across the universe.

Now, ten years after temporarily donning the stylish brown suit and picking up the blue sonic screwdriver, Tennant is returning to helm the TARDIS, and alongside none other than his witty and tomboyish companion, Donna Noble.

Addressing their surprise return in the upcoming celebratory episode, here’s what returning executive producer Russell T. Davies had to say on the matter.

They’re back! And it looks impossible – first, we announce a new Doctor, and then an old Doctor, along with the wonderful Donna, what on earth is happening? Maybe this is a missing story. Or a parallel world. Or a dream, or a trick, or a flashback. The only thing I can confirm is that it’s going to be spectacular, as two of our greatest stars reunite for the battle of a lifetime.

Jodie Whittaker’s 13th Doctor is soon handing the TARDIS keys to Ncuti Gatwa, the next actor set to portray the Last of the Time Lords. Now, it looks like Gatwa’s first outing as the Doctor will also bear the name of arguably the most beloved Doctor Who actor in history.