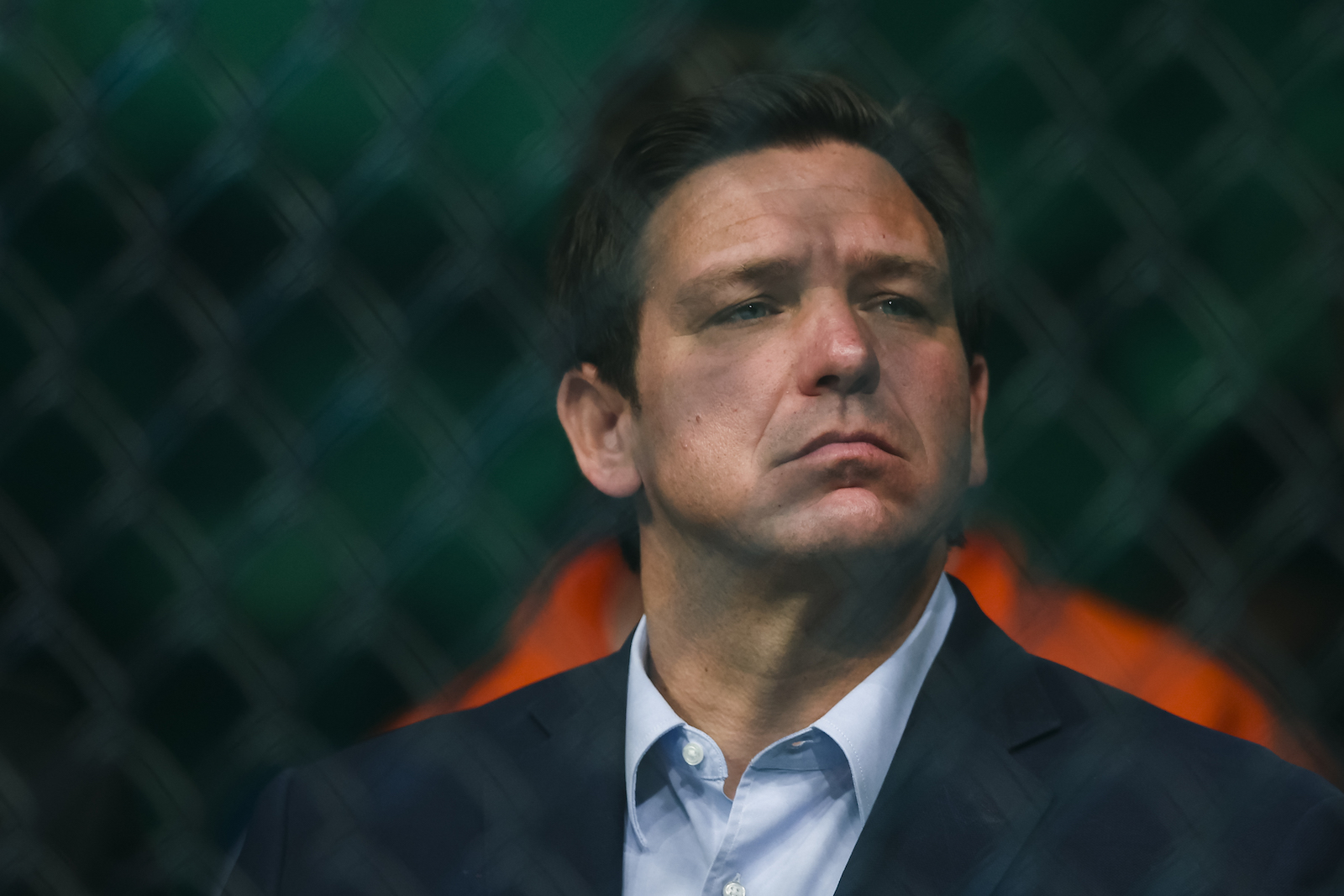 In a move that many saw coming — yet goes against over five decades of precedent — Florida governor Ron DeSantis today revoked special tax privileges to Disney, the latest salvo in his battle with the entertainment giant over the state’s highly controversial “Don’t Say Gay” law.

The move is widely considered to be a punishment against Disney after many weeks of conflict over the “Don’t Say Gay” law, also known as the Parental Rights in Education measure, limiting classroom instruction concerning sexual orientation and gender identity in some grades.

“I’m just not comfortable having that type of agenda get special treatment in my state,” Mr. DeSantis said, as reported by the New York Times on Friday.

As NPR reported, the controversial bill signed into law by DeSantis on March 28 holds, “Classroom instruction by school personnel or third parties on sexual orientation or gender identity may not occur in kindergarten through grade 3 or in a manner that is not age-appropriate or developmentally appropriate for students in accordance with state standards.”

CNBC’s reporting noted, “Disney’s Reedy Creek Improvement District was created in 1967 and gives the Walt Disney Company full regulatory control over Disney World as well as government services such as fire protection, emergency services, water, utilities, sewage and infrastructure. Tax experts and legislators say elimination of the district, which would take effect in June 2023, could have unintended consequences for county taxpayers.”

CNBC’s article noted this could include about $105 million in annual revenue generated by Disney to fund those services, as well as more than $1 billion in bond debt that would likely be transferred to two Florida counties.

While the GOP has been widely considered to be aggressively pro-business, the last few years have seen politicians in the party taking broader stands against corporations that aren’t seen as exemplifying values in line with the right-wing platform.

According to the New York Times‘ account, Carlos Curbelo, the former Republican representative of Florida’s 26th congressional district, commented, “Republicans who for a long time have had a close and warm relationship with U.S. corporations have started to be more selective about those relationships, and aren’t afraid to confront even some popular brands that before would have been unthinkable.”

Curbelo added, “Whereas before it would have been unimaginable that a politician, especially a Florida politician, would confront Mickey Mouse, now there’s actually significant political incentive to do so.”