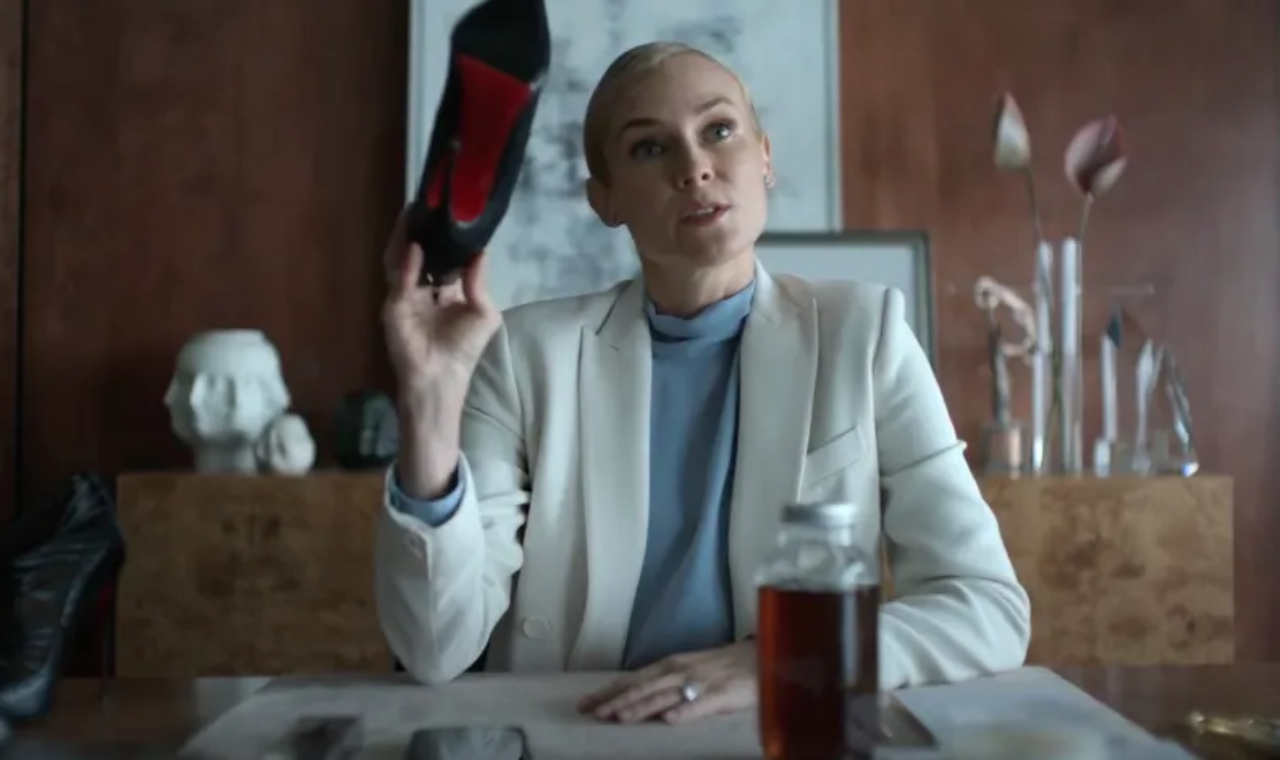 The entertainment industry hasn’t and still often doesn’t treat women like they deserve. Scores have opened up about their experiences with men like Harvey Weinstein, and actress Diane Kruger has seen similar evil, to a degree.

“When I first started out there were very few women in these positions of power. Oftentimes they were incredibly harsh, also towards other women, because they felt like they had the sense of, ‘oh my God, I have to be double as tough to justify where I’m at.’ I think that’s changed over the years. This is not me working out old demons or trying to create clickbait for calling people out. I’ve certainly come across the Weinsteins of this world. I’ve never been raped. I’m not a victim. I’m here and thriving, but there have been horrible stories exposed.”

The actress, model and Inglorious Basterds star revealed the above while speaking to The Times for a piece Sunday. This is not the first time Kruger has spoken about uncomfortable and inappropriate people in the film world; in March, we reported she said she felt like meat while auditioning for 2004’s Troy, and had to bizarrely present herself.

“I remember testing for Troy and having to go to the studio head in costume. And I felt like meat, being looked up and down and was asked, ‘why do you think you should be playing this?'”

Kruger clearly managed to persevere. She will be seen next in Marlowe alongside Liam Neeson, and is currently on the Swimming with Sharks television series for Roku. We gave it four stars out of five in our review, and said the reimagining works well as satire today.