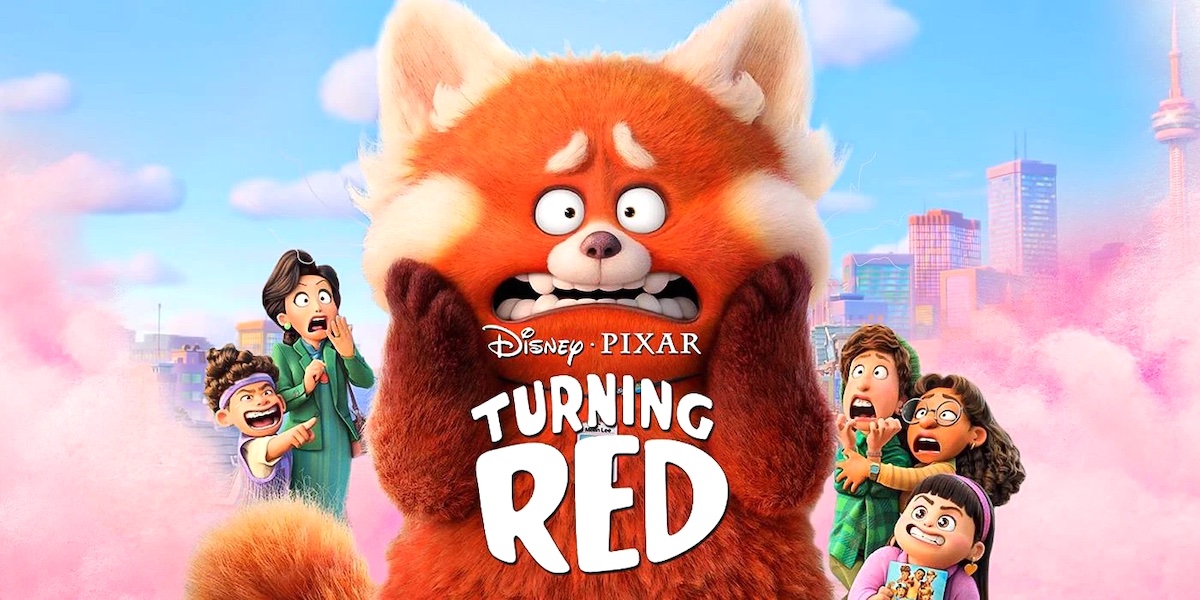 Disney and Pixar announced today that their latest whimsical animated feature film, Turning Red, will forego a theatrical run and premiere exclusively on Disney Plus on March 11.

The film is set in ’00s Toronto (the studios first feature depicting Canada) and follows 13-year-old Mei Lee as she discovers she has the annoying quirk of poofing into a giant red panda when she gets stressed out, which sounds like it could be a metaphor for any number of things the character is experiencing. Rosalie Chiang will voice Mei Lee in her debut role in a feature film. Sandra Oh is voicing her overprotective mother.

You can watch a trailer for the animated film below:

Turning Red is written and directed by Domee Shi. The Chinese-Canadian storyboard artist who worked on films like Inside Out and Soul made her directorial debut with Pixar’s 2018 Academy Award-winning short Bao. While Turning Red is Shi’s first feature film as director, it’s just Pixar’s second film to feature a woman as director — and its first to feature a woman as the sole director.

Swedish composer Ludwig Göransson is behind the film’s score, which will also feature music by the fictional boy band 4*Town written by Billie Eilish and Finneas O’Connell. 4*Town will be voiced by Jordan Fisher, Josh Levi, Topher Ngo, Finneas O’Connell, and Grayson Villanueva.

In a press release, Kareem Daniel, the chairman of Disney Media & Entertainment Distribution, said of the choice to premiere the film on streaming:

Given the delayed box office recovery, particularly for family films, flexibility remains at the core of our distribution decisions as we prioritize delivering the unparalleled content of The Walt Disney Company to audiences around the world.

Turning Red will see a theatrical release in markets where Disney Plus is not available, with dates to be announced at a future time.