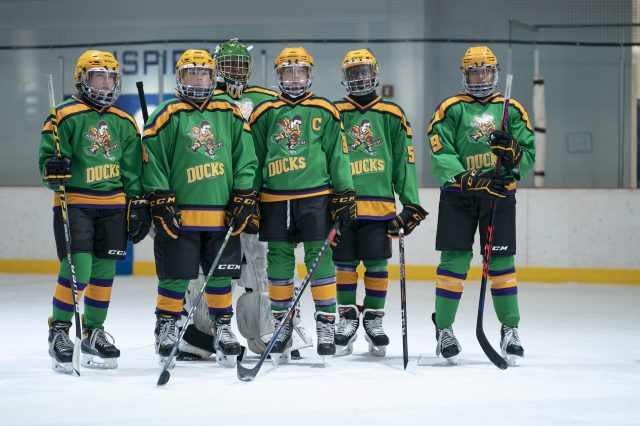 Mighty Ducks fans are in luck as Disney recently released a brand new trailer for the second season of the hit Disney Plus show The Mighty Ducks: Game Changers.

The latest season of the show will pick up where the last one left off, according to a press release by Disney Plus.

“After winning back the Mighty Ducks team name last year, our squad-with-heart and their coach Alex Morrow (Lauren Graham) take to the road to attend an intense summer hockey institute in California run by charming yet hardcore former NHL player, Colin Cole (Josh Duhamel). It’s a place for kids to get excellent at hockey — without school to get in the way. As our Ducks try to survive in this super-competitive environment, they’re faced with the question: Can you win summer?”

The trailer showcases more of the underdog versus professional players ethos showcased not only in the original movie but in the series as well. Like Cobra Kai before it, the show wants to not only cash in on the nostalgia from the original, but pull in new fans as well.

The hockey institute is called Epic, and Duhamel plays a hard-nosed coach who wants nothing but excellence from his players. The Ducks show up in an aging Winnebago, and try their best to keep up. Over the course of the camp they overcome obstacles and learn how to play as a team under tough circumstances.

The Mighty Ducks: Game Changers debuts on Disney plus on September 28. Check out the trailer below.