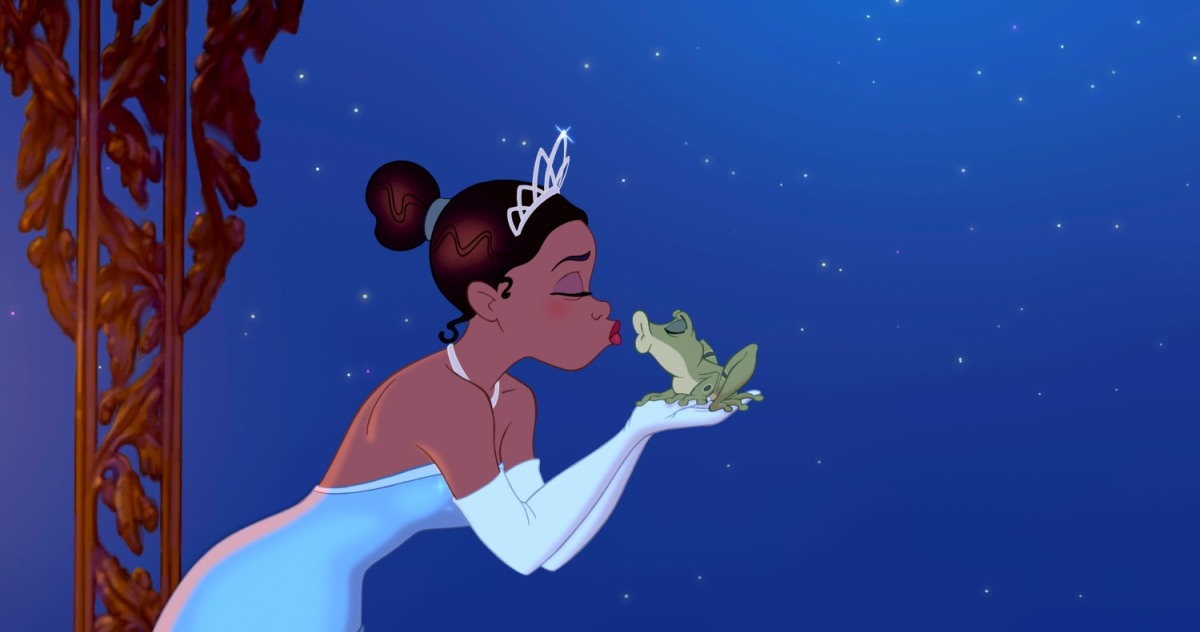 Funko Pop, the company that will one day make a toy out of every popular franchise character ever, is in hot water after revealing a pair of Funkos in the forms of Tiana and Naveen from The Princess and the Frog. The problem? Prince Naveen is white. Another problem? Funko has a history of doing this.

While some people can definitely go overboard when it comes to commercial product mascots (looking at you, M&M’s Maya Rudolph haters), this one is understandable, not to mention egregious.

It makes one wonder: are the folks at Funko colorblind?

The difference between animated Naveen and Funko Naveen is clear, and also alarming. What happened? Disney and Funko fans alike were quick to point out that whoever this character is, he’s not Naveen, he’s (insert white-sounding name here).

How does this happen? People have been more than a little confused.

This is about as plainly as you can say it:

Some fans found a possible explanation: could the character actually be Prince Eric, put in Naveen’s place by mistake?

This is just a smattering of reactions, but these kinds of comments go on for miles. For some, it caused mild PTSD, as there have been accusations of Funko whitewashing The 100 figures, the Teen Wolf figures, and the America Chavez/Miss America character from Doctor Strange 2. It whitewashed Jimi Hendrix as well. How is this happening so often, and more importantly, why?

In the case of America Chavez, the company listened to fan outrage and updated the figure, so at least there’s a precedent.

That said, this all comes at sort of an awkward time for Disney, which recently closed its famous Splash Mountain ride as part of a massive rebranding effort. For the next year and change, Disney will be reconfiguring the ride, populating it with characters from The Princess and the Frog and even giving it a new name: Tiana’s Bayou Adventure. The whole point of the rebrand is for Disney to distance itself from Song of the South ⏤ the 1946 animated film that inspired Splash Mountain ⏤ which has been criticized for its deeply racist tropes, making a complete overhaul necessary on Disney’s part.

A whitewashed Prince Naveen Funko Pop, then, does little to enhance either company’s initiative. Fans should be able to celebrate Tiana and Naveen getting their own ride at Disney World as well as the fresh Princess Pops. Instead, they’ve been given a Pop that quite simply isn’t Naveen ⏤ an unnecessary distraction that detracts from what could otherwise be two celebratory moments that fans of the film have been waiting for.

Alas, the fumble has led to fan outcry, and one can only hope that the company listens to the feedback and applies it to not only new (and accurate) renditions of Tiana and Naveen, but the increasingly more diverse roster of characters Funko continues to turn into Pops. Otherwise, what’s the point?