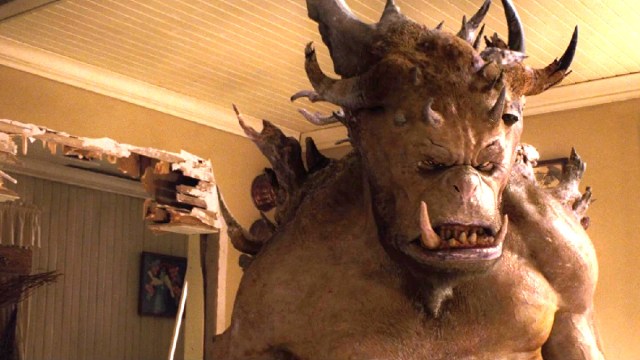 Fans of the fantasy novel series The Spiderwick Chronicles were ecstatic to hear that Disney was working on a brand new live-action version. Now we know who’s going to star in it.

Noah Cottrell (Gordita Chronicles) and Lyon Daniels (We Can Be Heroes) have been cast as the lead twin brothers Jared and Simon, according to Deadline. They’ll join the previously cast Christian Slater, who’ll play baddie Mulgarath.

The Spiderwick Chronicles is a coming-of-age story with a darker twist and deals with mental health issues and other socially relevant topics. The twins are forced to move from New York to The Spiderwick Estate in Michigan. The home is steeped in their family history and the twins and their sister Mallory find a doorway into another world.

The brothers are different – Jared is prone to anger but he’s clever and adventurous. Simon is more rational and an animal lover. The two are inseparable and have their own language but they face resentments that threaten to permanently damage their bond.

The last time we saw a Spiderwick Chronicles adaptation was in 2008 when a movie of the same name was released by Nickelodeon Movies. It did well at the box office, pulling in more than $160 million on a $90 million budget.

The movie covered material from all five books in the series, so there was never going to be a sequel. One of the authors of the series, Tony DiTerlizzi, previously said he enjoyed the movie and the way it handled all the stories but he hoped for maybe something more.

The filmmakers did a great job of adapting the stories. I got to witness firsthand what goes into making a film and understood many of the changes from the source material. The screenwriter couldn’t jam everything from all five books into one film. It would have been really long, and really expensive. Perhaps one day the studio will re-examine it as a television series.

Looks like DiTerlizzi got his wish. The Spiderwick Chronicles is currently in production and once we get a release date we’ll pass it along. The 2008 film was previously available on Netflix but was removed earlier this year. It’s currently streaming on HBO Max.