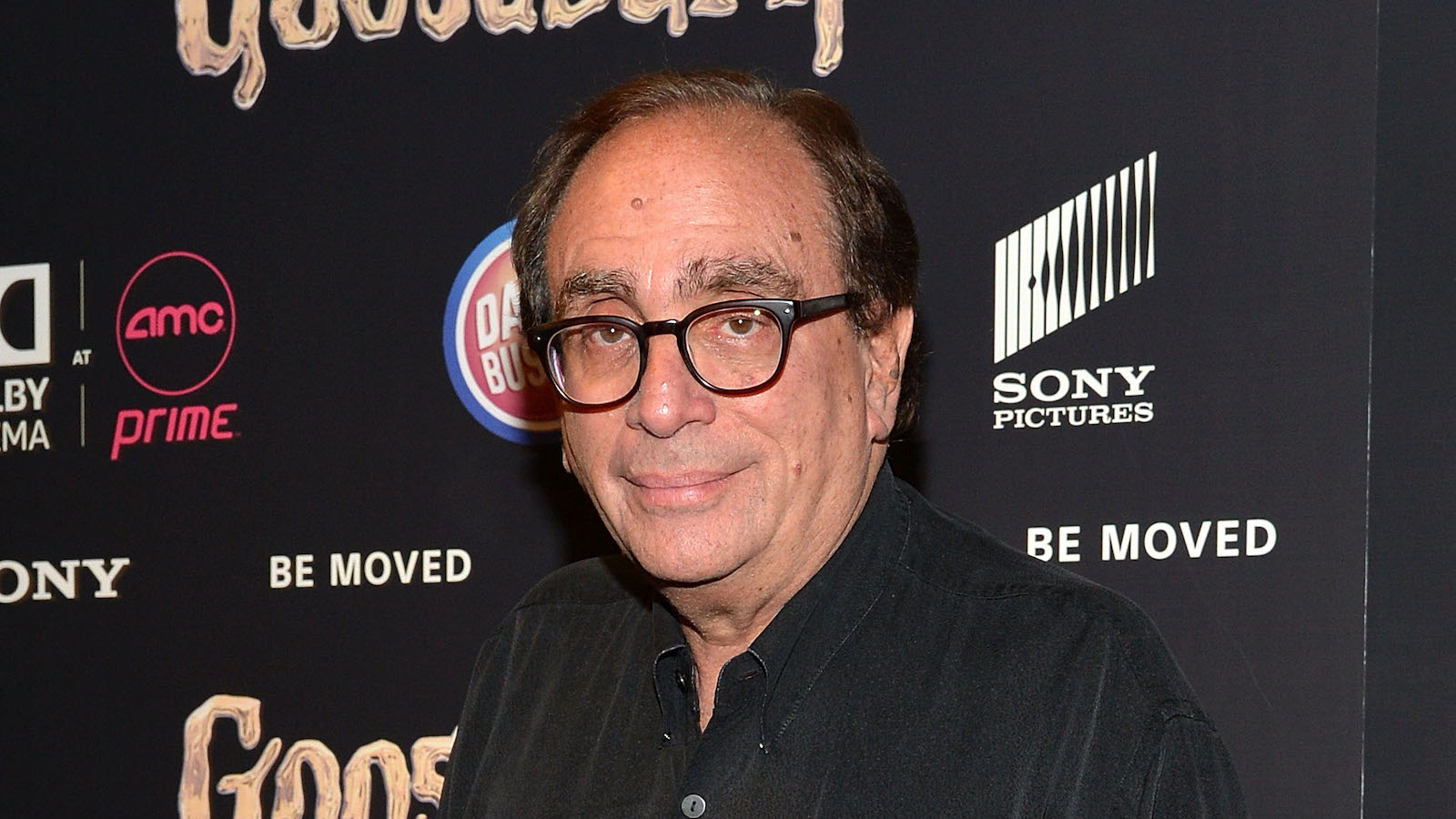 Grab your favorite spine-tingling R.L. Stine book, your edgy mood ring, and your neon windbreakers because a live-action Goosebumps series is in the works, and Disney Plus nabbed the rights for the project. As reported by Variety today, Disney Plus picked up the Goosebumps series for a 10-episode initial run.

“Goosebumps has been keeping kids and families on the edge of their seats for nearly 30 years and we’re very excited to partner with Sony Pictures Television and Neal H. Moritz to bring the enduring brand to life in a fresh new way for today’s generation. From the world-famous book series to a full-scale licensing program and even live-action movies starring Jack Black, Goosebumps remains wildly popular and we look forward to presenting new adventures to give fans even more Goosebumps.”

Little else is known about the project for now, but the premise for the live-action Goosebumps series is as follows:

“A group of five high schoolers who unleash supernatural forces upon their town and must all work together – thanks to an in spite of their friendships, rivalries, and pasts with each other – in order to save it, learning much about their own parents’ teenage secrets in the process.”

Rob Letterman and Nick Stoller are set to write and executive produce the series. Sony Pictures Television is set to produce the untitled Goosebumps project on Disney Plus.