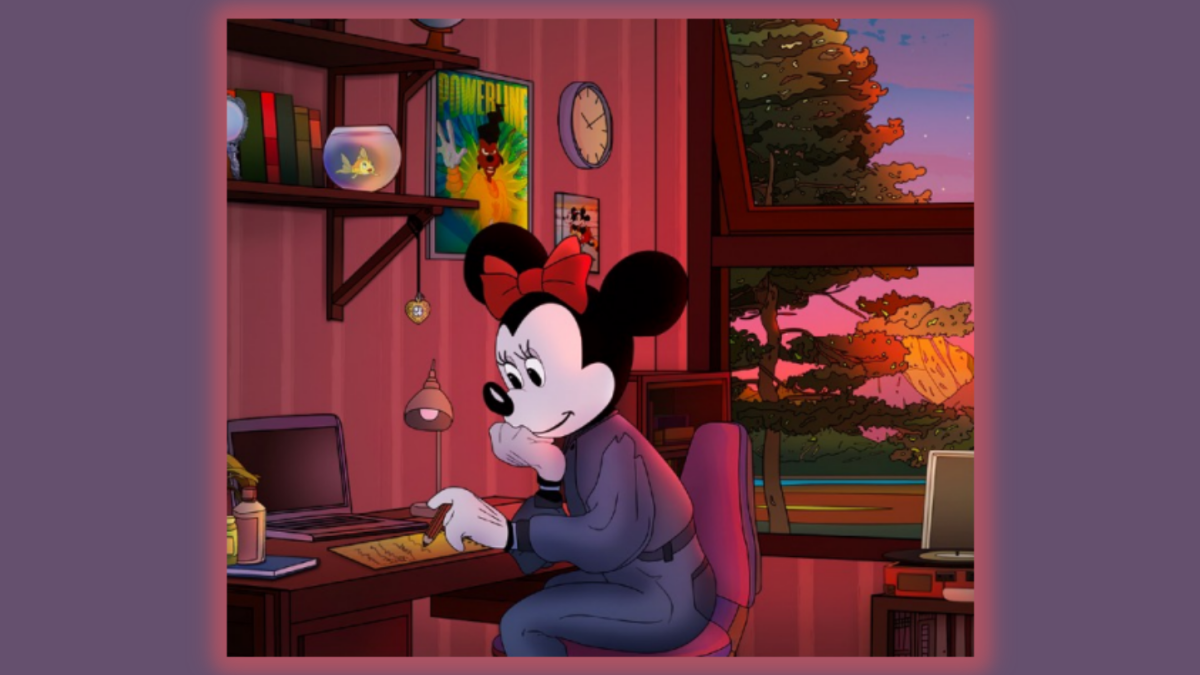 Disney has released the Lofi Minnie: Focus, an album of remixed lofi versions of famous Disney animated movie songs, including the likes of “Hakuna Matata” and “A Whole New World”.

The album includes remixes from a range of their movies from across their traditional animation days like The Little Mermaid, and songs from Pixar films like Toy Story. The artwork is made to clearly reference the classic lofi trope of a girl sitting at a desk doing work with a calm-but-colorful backdrop — known now as Lofi Girl, but with Disney’s own Minnie Mouse.

The album sees contributions from artists such as Purrple Cat, Hippo Dreams, Jazzinuf, and a host of other musicians and producers with a large following from the lofi community recreating Disney classics in the genre.

In a press statement, Disney’s Tim Pennoyer said it was a “natural fit” for the company and for the character of Minnie Mouse.

“Disney and Minnie Mouse are a natural fit with lofi, especially with Minnie’s interests in creativity, music, and wellness leaning into lofi’s ties to for self-expression and its calming meditative properties.”

Lofi music is typically set to 70-90 beats per minute to match the human heartbeat, with it seen as study or “chill-out” music.

The wave of lofi music as a genre can be traced back to the 1980s with the DIY movement which saw countless musicians create solely from their bedrooms, and paved the way for the vaporwave movement of the early 2010s.

The style incorporates musical idiosyncrasies of the recording process as a key feature, rather than as something to be edited out.

Lofi Minnie: Focus is currently available to stream on all major platforms.