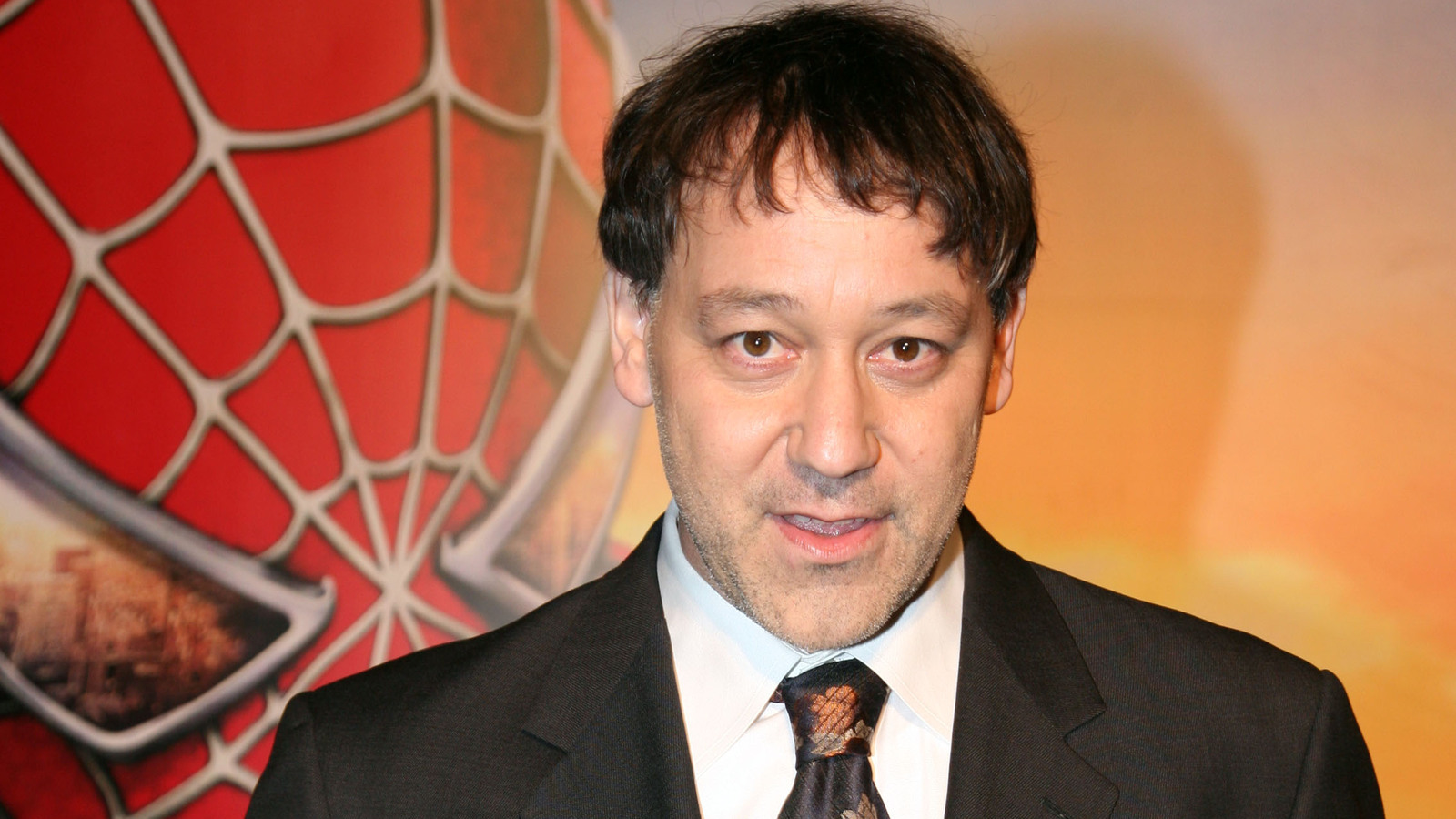 The news that Sam Raimi was stepping in to direct Doctor Strange in the Multiverse of Madness was met with endless excitement by fans. Not only did the Evil Dead director’s horror experience ensure he was a good fit for this darker-edged sequel, his status as the man behind the original Spider-Man trilogy — whose success paved the way for the MCU — made him a perfect addition to Marvel’s roster of filmmakers.

Ironically, though, it turns out that Raimi only has limited knowledge of Marvel’s cinematic universe. While speaking to Fandango ahead of Doctor Strange 2 arriving in theaters next month, the Drag Me to Hell director came clean that he’s only seen a mere handful of Marvel flicks — obviously including Scott Derrickson’s original Doctor Strange.

“I had seen Iron Man, the first Avengers, Black Panther and Doctor Strange, and little clips of the other movies. They’ve made 28 movies. I’ve only really seen four or five, so I’ll say not that familiar.”

Having said that, Raimi went on to make clear that he definitely knew what he was doing when it came to helming Doctor Strange 2 as he’s been a diehard fan of Marvel Comics since childhood, so he knows these characters backward and forward.

“That’s part one. By the way, I loved what I saw, but not that familiar. But part two is I was a giant fan of the Marvel comic books of the ’70s and ’80s and into the ’90s. So, I was super familiar with the characters, and their stories, and their interactions. That’s what the Marvel movies are based on.”

Raimi fans will know how much of a passionate comic book fan he is, from his cult ’90s favorite Darkman to his outspoken interest in doing a Batman movie. And, naturally, his love for the Spidey mythos shines through in his Spider-Man films. He might not be all that familiar with the history of the MCU, then, but Raimi remains a safe pair of hands in which to entrust such a key chapter in the ever-growing saga.

Still, it’s ironic that he’s no MCU master as Doctor Strange 2 requires knowledge of not just Marvel Studios movies but other non-MCU franchises, too — see Patrick Stewart’s return as Professor X from Fox’s X-Men series. We’ll see if Sam Raimi managed to deliver one of the MCU’s best when Multiverse of Madness hits cinemas on May 6.