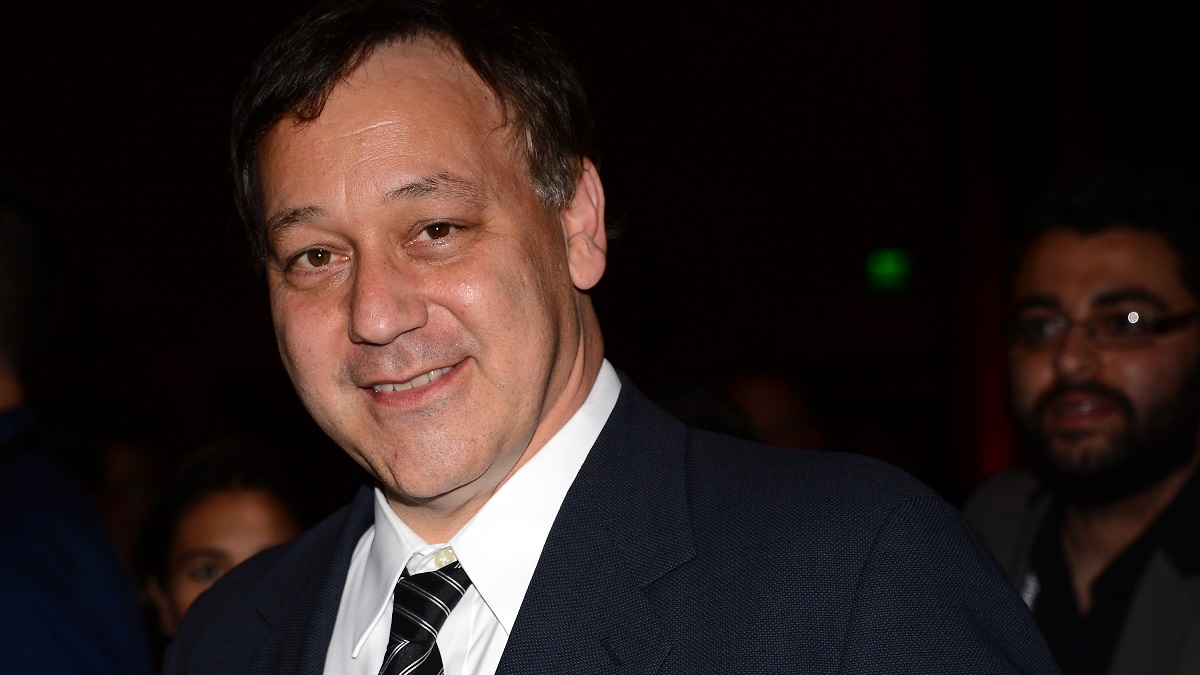 Sam Raimi is no stranger to the superhero business, having directed the original Spider-Man trilogy before eventually returning to the world of Marvel by helming upcoming sequel Doctor Strange in the Multiverse of Madness, but his association with the genre stretches back much further than that.

A lifelong comic book fan, the filmmaker always wanted to bring one of his favorites to the big screen, but he was unable to secure the rights to either The Shadow or Batman. Instead, he created one of his own, and the end result was 1990’s fantastic cult classic Darkman, which was obviously and heavily indebted to the Dark Knight.

Unsurprisingly, then, Raimi name-dropped both The Shadow and Batman during an interview with Empire to promote Multiverse of Madness, admitting that he’d jump at the opportunity to take a crack at the Caped Crusader.

“I’ve always loved Batman. If I ever saw the Batsignal up in the air, I’d come running. If I heard that deep, gurgling laugh of The Shadow coming from the darkness, I would also tentatively step outside. And Spider-Man would be ahead of Doctor Strange, but I don’t want to put him down the list!”

Now that we’ve heard it out loud, if Tim Burton hadn’t ended up directing 1989’s Batman, then we would have loved to have seen what Raimi could have brought to the table. We did ultimately get Darkman out of the equation, though, which hit theaters a year after Michael Keaton’s debut under the cape and cowl, giving us the best of both worlds in a roundabout way.