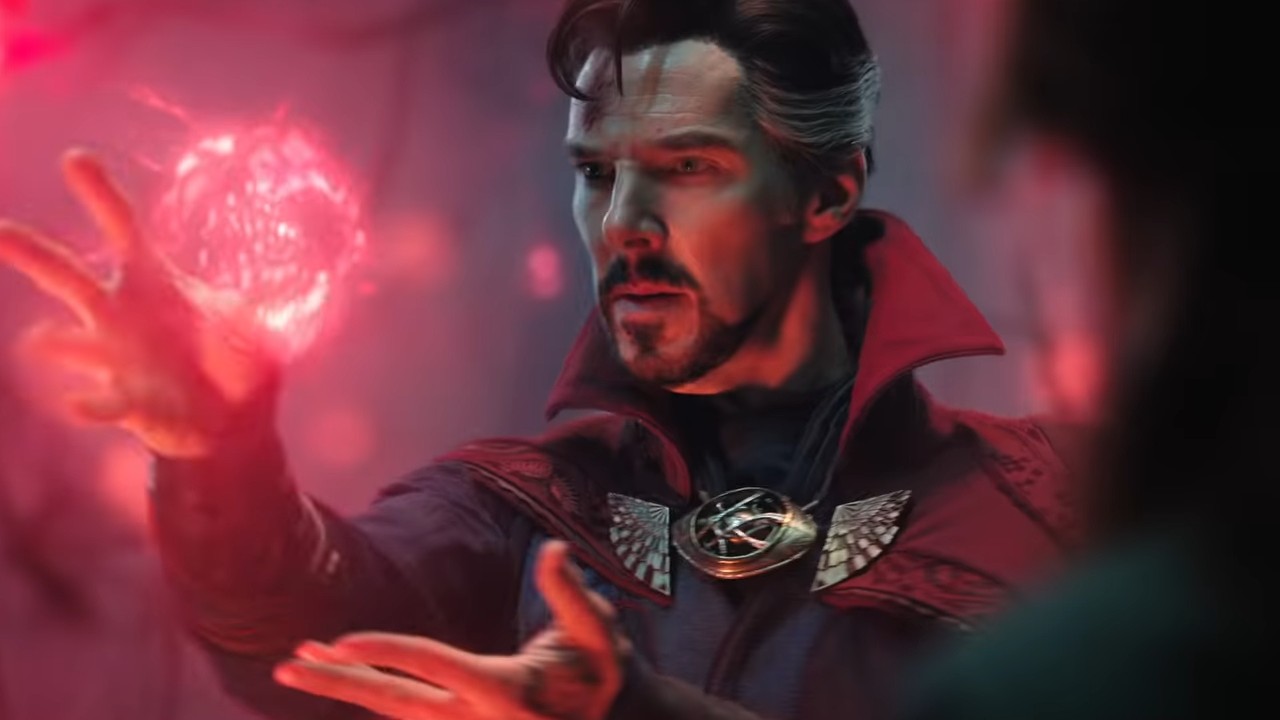 Doctor Strange in the Multiverse of Madness has a lot of chaos, dimension-hopping, and even some blood, all of which are on full display in a new behind-the-scenes glimpse at the film from one of its stunt doubles.

The images, which originally came from stunt professional James O’Daly’s Instagram account, feature him posing next to a statue of Strange in dimension Earth-838, posing on top of a taxi, and even taking a selfie with who is apparently the stunt double for Elizabeth Olsen’s Wanda Maximoff, AKA Scarlet Witch. The images, which were originally posted last week, were shared Thursday by the Twitter account @DrStrangeUpate.

Hopping over to O’Daly’s Instagram account, he shared another behind-the-scenes glimpse Thursday, via a pre-rendered video, showing him doing a stunt as Strange being whipped around by Scarlet Witch’s magic.

While Doctor Strange in the Multiverse of Madness did not reach anywhere near the 90% range of some Marvel movies on review aggregate site Rotten Tomatoes, it proved to be a slam dunk for many fans nevertheless, and still snagged a respectable critical score in the mid-70s. It was also a box office success, taking home north of $187 million earlier this month in the domestic opening weekend alone, according to Box Office Mojo.

Check out the incredible craftsmanship of the stunt work on full display, among other jaw-dropping elements, in Doctor Strange in the Multiverse of Madness, in theaters now.