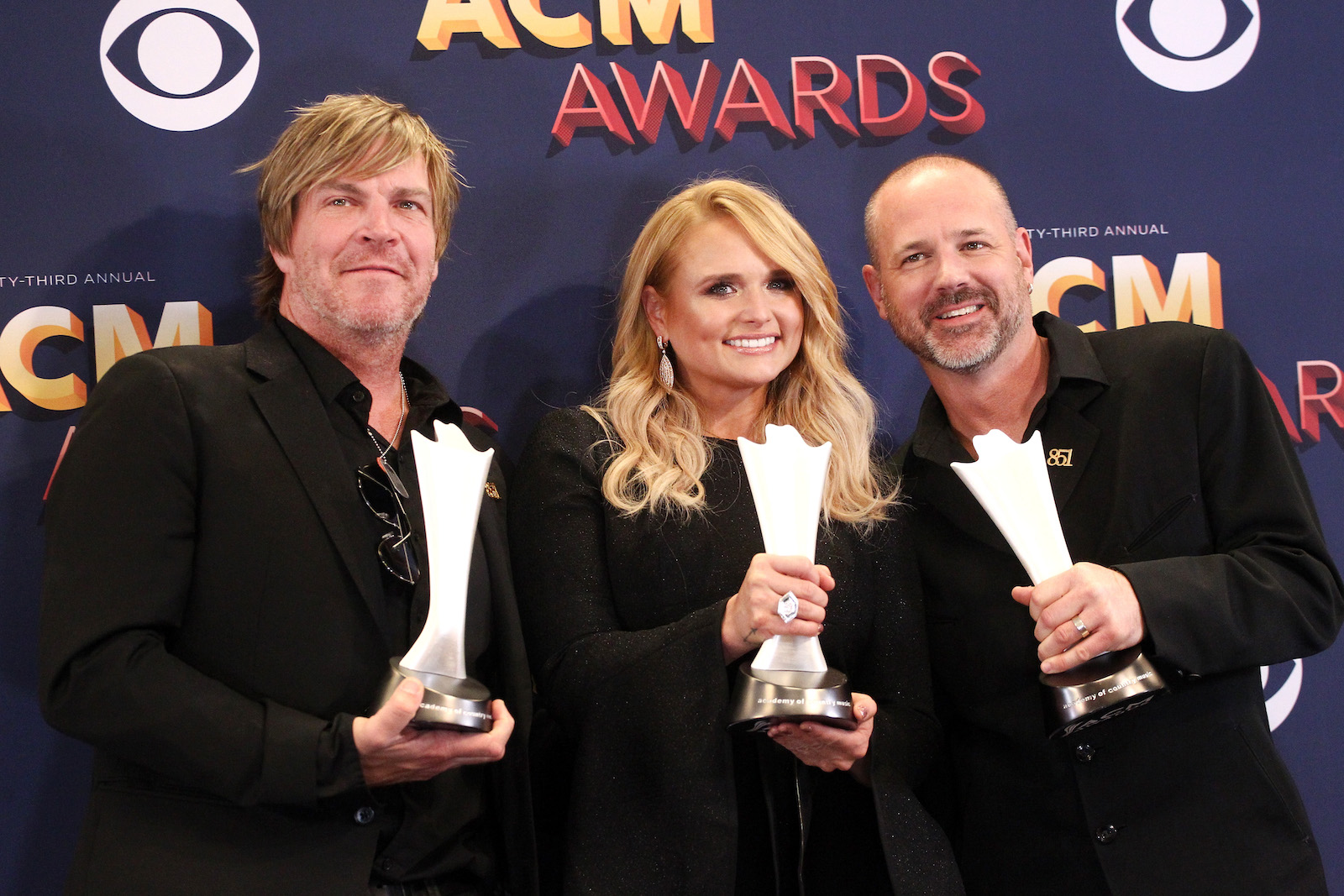 After its release in May, the album topped the folk and country Billboard charts and reached number 51 on the Billboard 200. It was also nominated for a Grammy for Best Country Album.

For those who can’t get enough of the album and its eclectic trio of artists, a new documentary about the making of the album will soon premiere on the streaming network Paramount Plus.

The documentary features the singer songwriters performing around a campfire in the little town of Marfa, Texas, and includes footage of the trio crafting the songs that would eventually appear on the album. It’s also chock full of interviews and insider looks at the group’s making music process.

The three singers said they frequently visit the small town to get inspired. Ingram and Randall have been Lambert’s co-writers for a while. They helped write “Tequila Does” and “Tin Man,” the latter appearing on Lambert’s album The Weight of These Things.

Take a listen to the track “In His Arms” below.

Paramount Plus has previously done some other music documentaries as well, including star-crossed from Kacey Musgraves and Madonna’s Madame X.

Lambert has been fairly busy lately. She partnered with the Queer Eye guys for a song called “Y’all Means All,” co-written with Luke Dick and Shane McAnally. Check that song out below.

“It was one of those places that just filled my heart,” he said. “Especially if you’re very creative and ever have an introspective part of you, it’s that place you want to be.”

Ingram said the appeal is more about the sky than Marfa itself.

“It’s the stars, it’s not really the town,” he explained. “[We stay at] this ranch that our buddy lends us while we’re there, and it’s just complete nothingness. You can’t do anything else but look inside.”

It was important to capture what it felt like to be creative and in the moment, he said.

“The whole idea of the record was trying to show people or let people listen to the moment of creation. Usually with the songs, we write them, and then they get put on hold for somebody [to record]. Or it takes time to record them with a full band, and then we got to do a demo…it’s almost like making a whole movie. And then by the time you get into the studio, with the session band and everybody else, you’re light years away from the moment of inspiration and creation.”