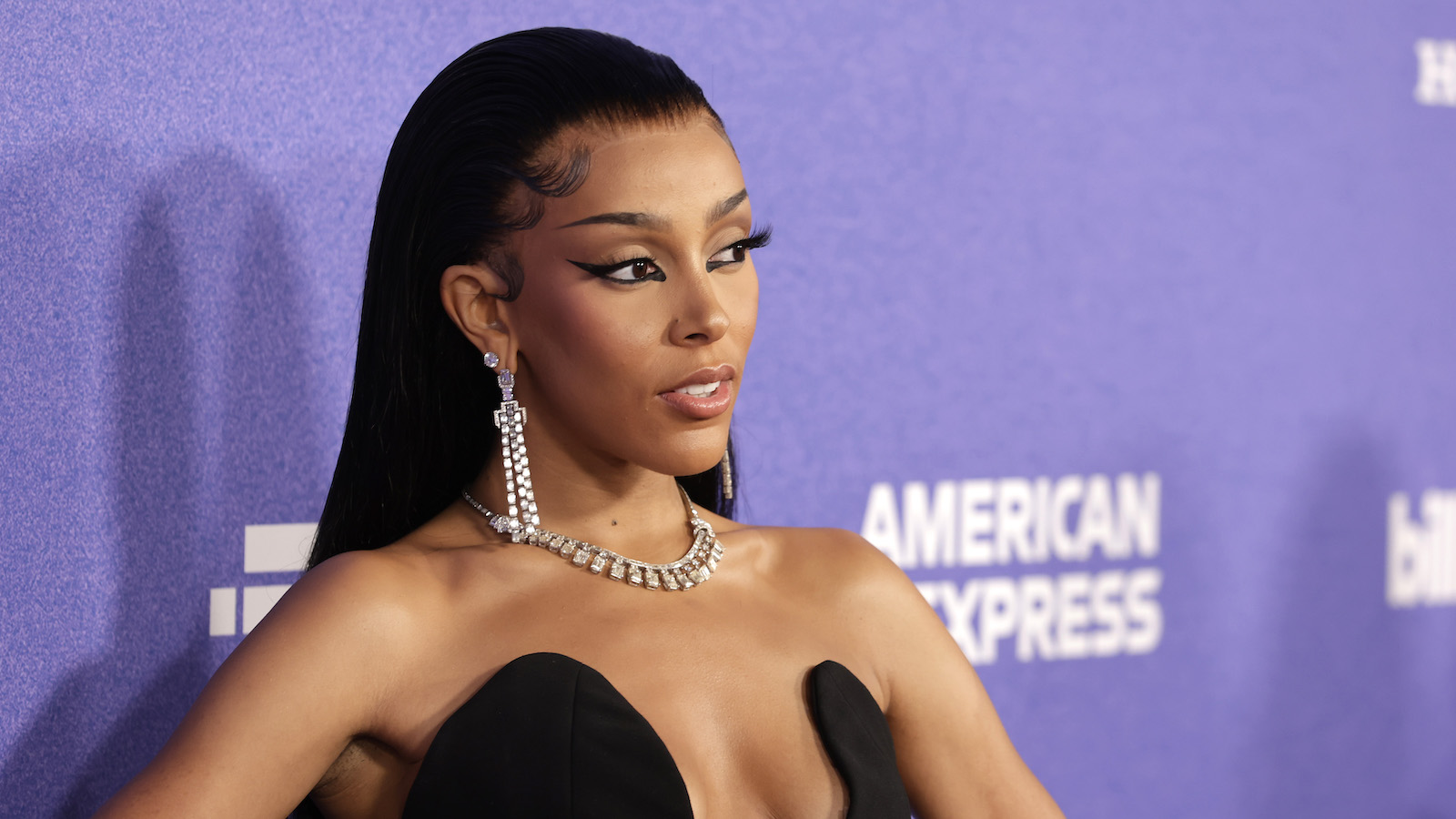 Well, they can’t all be hits. Hot on the heels of her last brand partnership with Taco Bell, a stellar cover of “Celebrity Skin” with Courtney Love’s stamp of approval for the chain’s Live Mas Super Bowl commercial, Doja Cat is heading for the border again. But this time, she isn’t exactly thrilled with the results.

The rapper recently took to TikTok to explain that her latest jingle for the Bell is not up to her standards, but she was contractually obligated to pen a tune hawking the fast-food chain’s Mexican Pizza.

Cat explained her position in an f-bomb laced video message to her fans, lamenting her responsibility to the chain and warning fans to set their expectations low.

Cat then debuted the rap in a follow-up post introducing it in a lackadaisical and pointedly uninterested manner with the text “God Help us All” superimposed in the video’s left corner describing the rap as “this monstrosity of a verse.” She delivers the speech like a kidnapping victim insisting they’re doing great in a video message to their family.

The star then launched into a minutes-long rap on how much she misses and loves Mexican Pizza — an item Taco Bell removed from its menu last November and one that its devotees very much miss.

While the video doesn’t exactly come off as a ringing endorsement, there’s every chance that it may be a bit of clever marketing intended to go viral on TikTok, perhaps the most successful social media platform in the world right now. Indeed, the video has already pulled in two million views and will likely garner many more. And when has a “monstrosity” ever deterred Taco Bell’s core base?

In any case, it’s certainly not the worst way to find out the real good news. Mexican Pizza is back, baby!