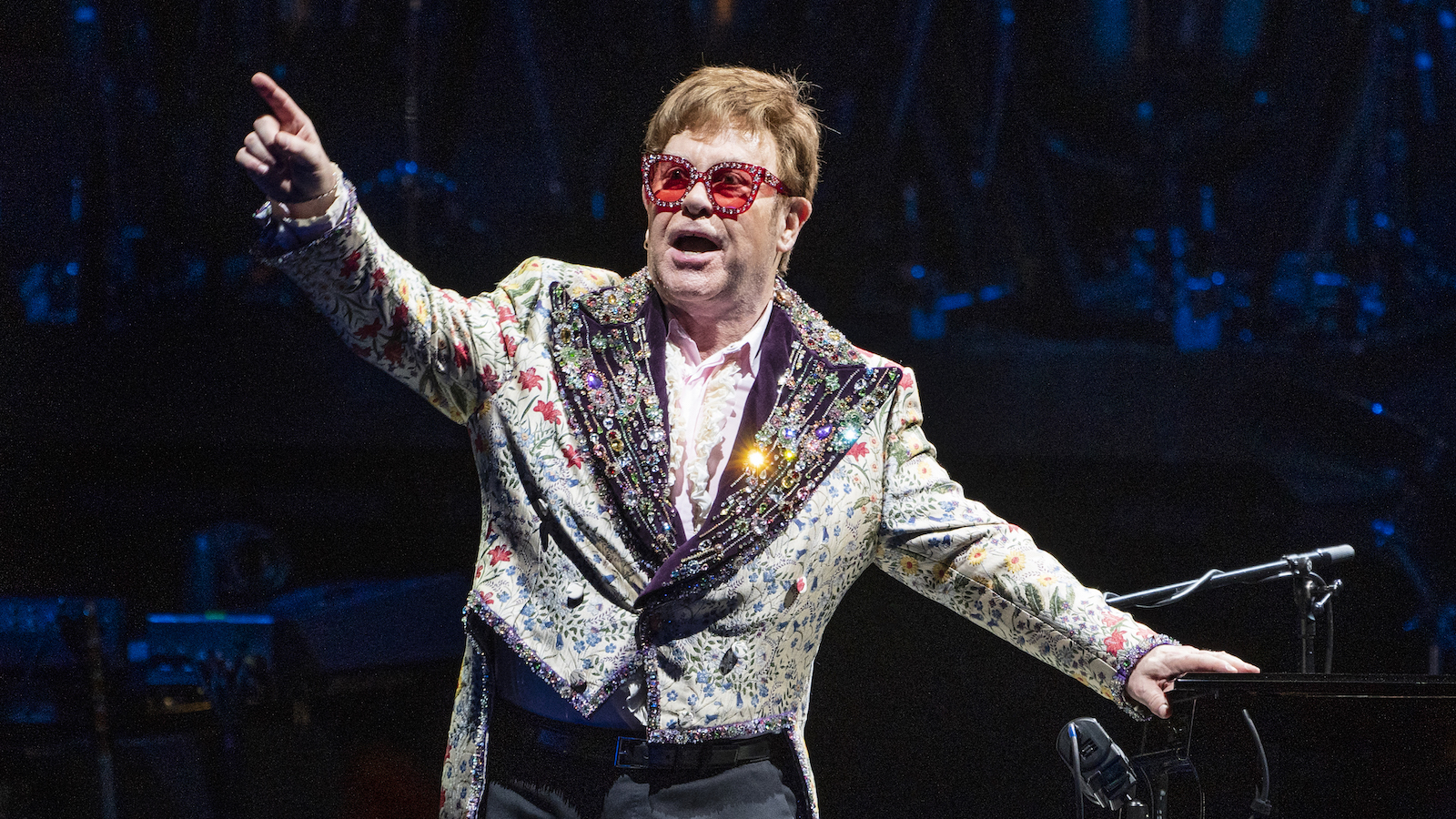 American Airlines Center’s website posted a message this morning stating that the musician is “fully vaccinated and boosted, and is experiencing only mild symptoms.” While no dates were announced, the arena’s message said tickets for the Jan. 25 and 26 shows would be rolled over to a postponed tour date.

The 74-year-old knight had just resumed his global Farewell Yellow Brick Road tour after a two year hiatus due to the pandemic. John kicked off the tour in 2018 in Allentown, PA and would travel across North America, Europe, and Oceania in the following two years. The last performance before the indefinite hiatus was in Sydney, Australia on March 7, 2020.

After repeated postponements, the tour finally re-launched just last week on Jan. 19 at New Orleans’ Smoothie King Center. John and his band then played two shows in Houston on Jan. 21 and 22, preceding today’s news. He is still scheduled to play the Simmons Bank Arena in North Little Rock, AK on Jan. 29, with dates booked through 2023 across Europe, North America, and New Zealand for a total of over 300 performances.

The Farewell Yellow Brick Road tour, named for his 1973 album, is intended to be John’s last. Dexter Fletcher’s 2019 biopic Rocketman, which casts Taron Egerton as the pianist, honored John’s career. He and Egerton performed a new song for the film, “(I’m Gonna) Love Me Again,” earning John his second Academy Award for Best Original Song. The best-selling musician and artist of over 30 albums has been recognized as one of the top solo artists of all time in both the US and UK in a career that has stretched over six different decades.