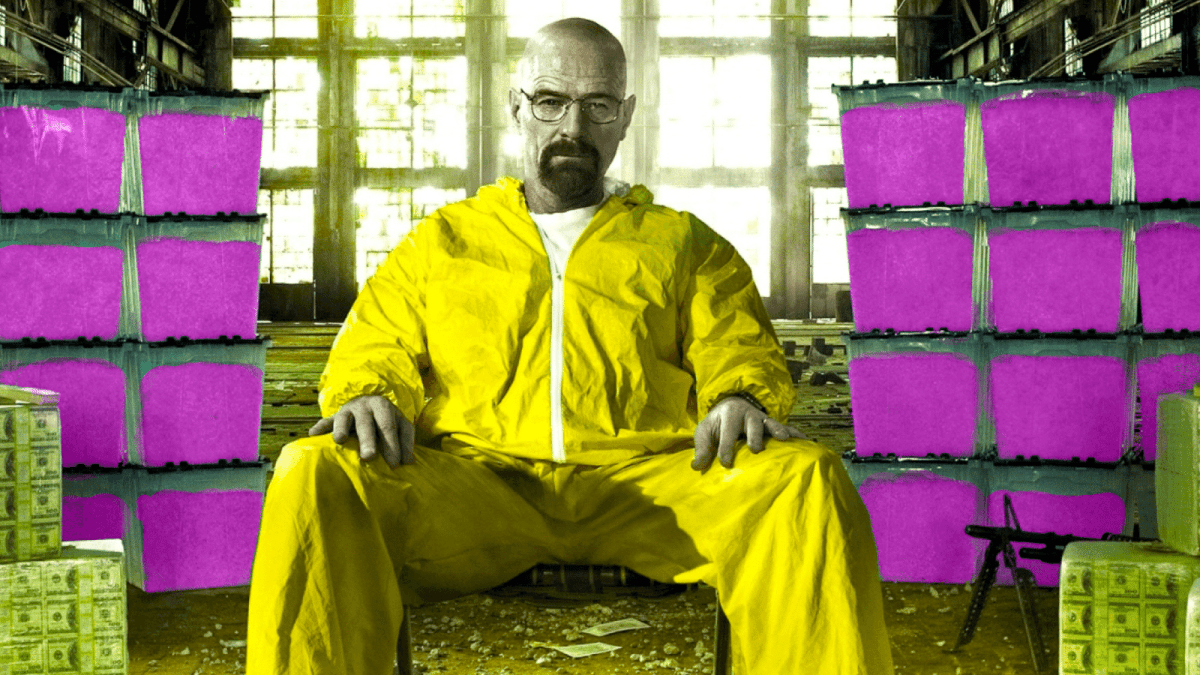 High school chemistry teacher turned narcotics king Walter White rose to notoriety on the back of his signature blue meth formula which took the underbelly of New Mexico by storm, as well as becoming a staple popular culture icon over the show’s runtime. Some real-world drug runners seem to have taken inspiration from White’s efforts on Breaking Bad, with a ‘pink cocaine’ epidemic making its way across Europe.

Though the purity of this cocktail of narcotics, known commonly as ‘tusi’, would likely make Heisenberg throw up in his mouth, with the neon-colored drug not actually containing any cocaine, rather primarily being a haphazard mishmash of MDMA and ketamine and other drugs, depending on the lab which authorities have found them in.

Tusi finds its roots in neo-drug trafficker culture in Colombia, according to an expert who spoke with VICE on the matter. Its danger stems from the simplicity of its manufacture and is giving rise to a new generation of drug runners.

The pink powder has been popping up all over Europe after it first surfaced in Spanish party capitals like Ibiza, Madrid, and Barcelona, but has since made its way as far as a music festival in the UK.

Needless to say that those that partake in recreational drug use are safest doing so in a controlled environment and knowing exactly what they’re taking, which is what makes the tusi all the more hazardous to the general population, being something that any Jesse Pinkman wannabe ‘Cap’n Cook’ can whip up in their kitchen.