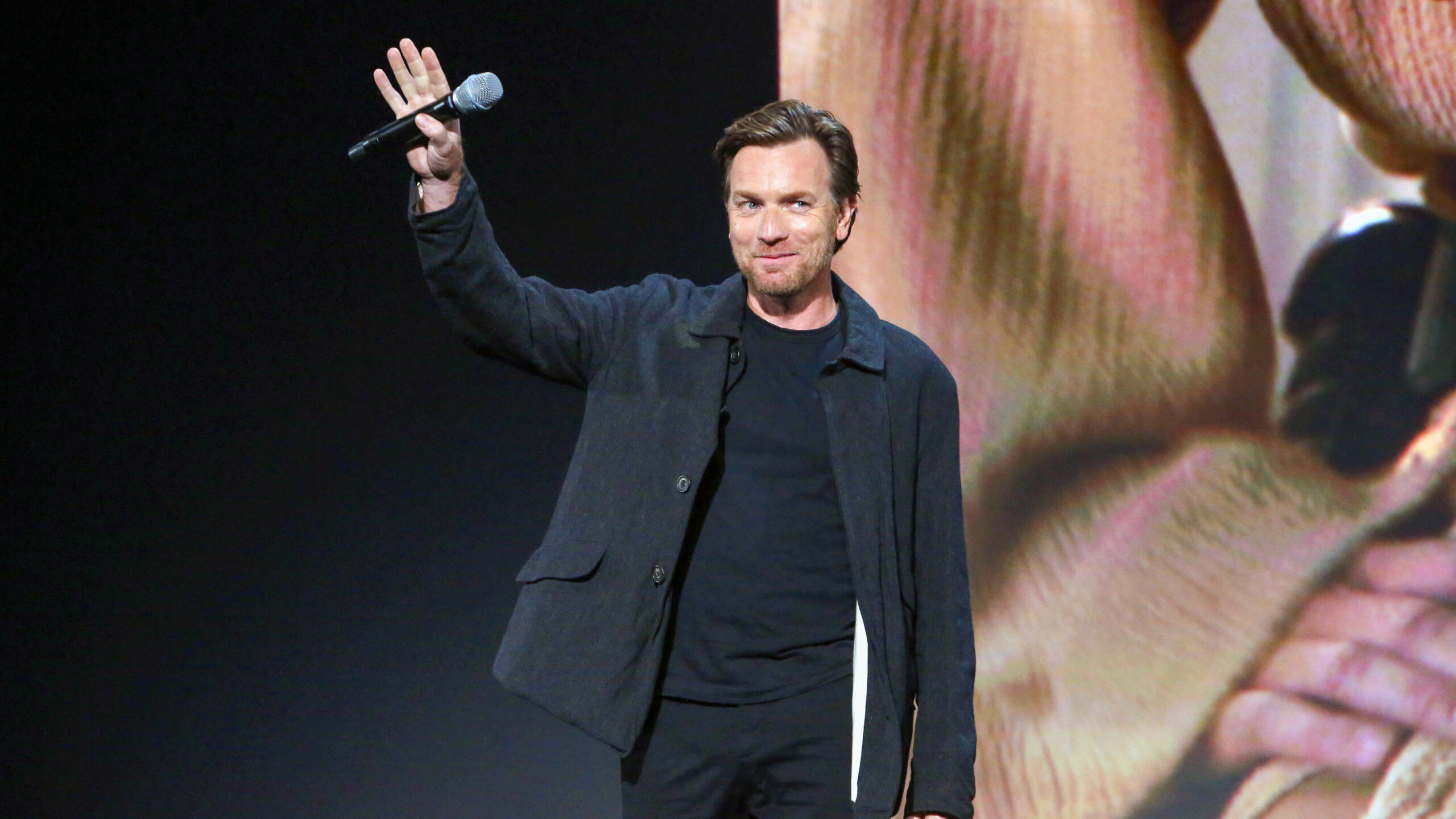 It’s been nearly two decades since Ewan McGregor played Obi-Wan Kenobi, but with the upcoming series bringing him back, the actor is excited to give us a new take. McGregor had something special to share about the relationship between Obi-Wan and his pupil, Anakin, a role reprised by fellow Star Wars OG Hayden Christensen.

Forbes spoke with Ewan McGregor today about the new series, how it felt to return as Obi-Wan, and what it was like to work with Christensen after two decades.

“We just had a great time,” he shares. “I think it’s no secret that Hayden Christensen comes back and we got to play scenes together again as Obi-Wan Kenobi and Anakin Skywalker and it was just fantastic to work with him again.”

“I’m not going to give away anything else about the storyline,” McGregor says, avoiding spoilers. “Only I think it’s really going to satisfy Star Wars fans. I always felt there was a story between Episode III where I finished playing Obi-Wan in the movies and Episode IV where Alec Guinness is Obi-Wan Kenobi. The writers and Deb and I and everyone, I think we crafted or they crafted a very fine storyline. I think people are going to like it.”

When asked about how it felt to play Obi-Wan, Ewan McGregor was happy to share. “Oh my gosh, well I loved playing him again,” he enthused. “I mean it’s quite interesting, after the experience of making the first three films and living through sort of their reception in the world, which wasn’t always glowing, I have to say.”

In full McGregor fashion, he kept the fan experience front-and-center. “And now, people in their late teens or early 20s, those people who were kids who we made those films for, they loved them.”

McGregor finished by sharing his perspective on how each generation may see the Star Wars franchise differently.

“To them, they’re their Star Wars films, you know?” he shared, referring to the generations too young to have experienced the release of the first trilogy. “For us, it was the original films of the ‘70s, but for them, it was our films were their Star Wars. So to step back into his shoes again now and do a series, a whole series about Obi-Wan Kenobi for those fans, it just makes me really happy.”

If you’re like most Star Wars fans, then you’re ecstatically awaiting the new series. Obi-Wan Kenobi will premiere sometime this year. It is initially planned to air for one season, but we’ll have to wait to see what the future holds.