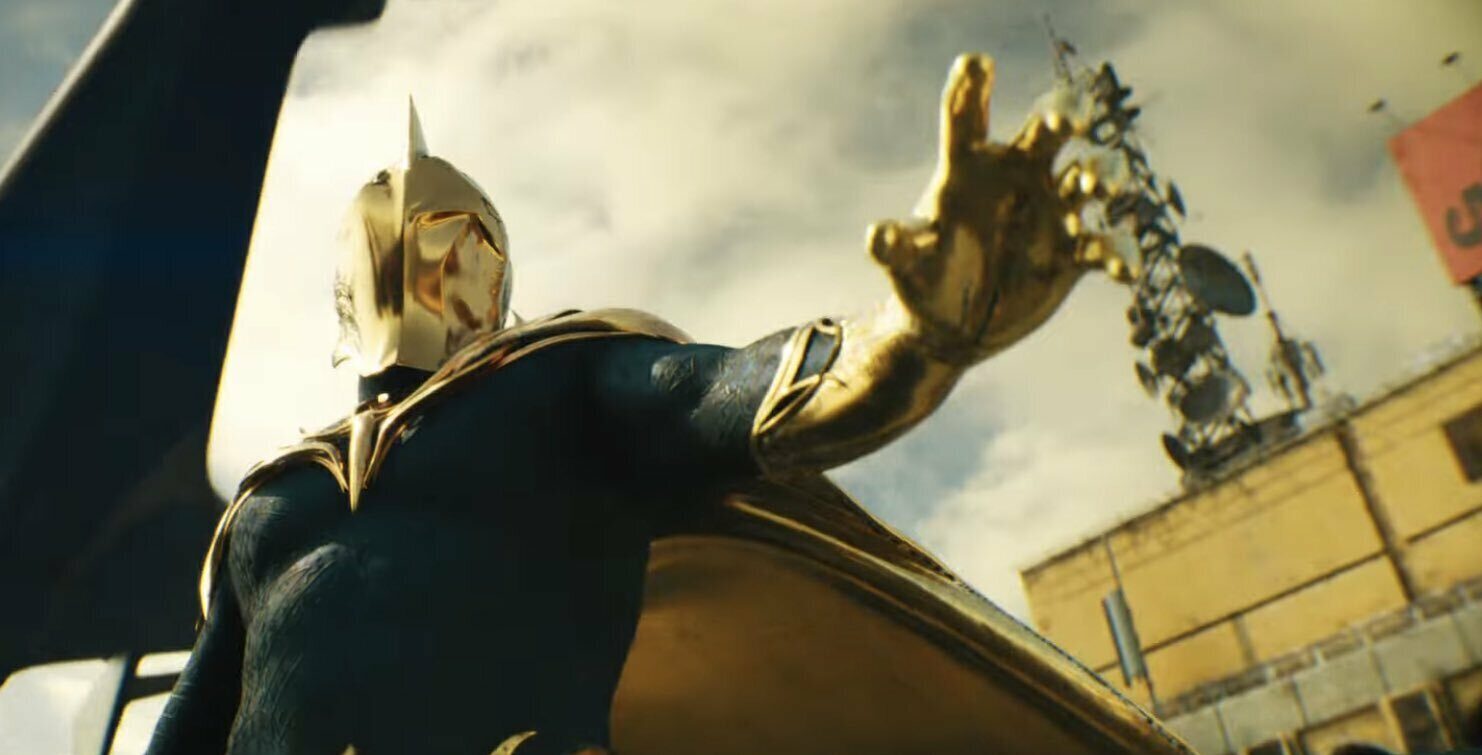 The long awaited trailer for Black Adam was finally released earlier today, and fans can’t get enough of Pierce Brosnan as legendary superhero Doctor Fate. While the actor was only seen in costume for a mere second, social media has gone ablaze, and the excitement clearly can’t be contained.

On Twitter, fans have labeled Brosnan’s character a highlight and the one to watch when the film hits theaters in a few months. The actor’s look bears a striking resemblance to Kent Nelson in the comics, and everyone seems very happy with his role so far.

Here are some of the reactions that show the unending love for the character’s appearance in the trailer.

One fan even went as far to proclaim Doctor Fate as “the best of the Black Adam trailer.”

Doctor Fate is one of the most iconic characters in DC history, often met with praise and reverence from his fellow superhero counterparts. The major similarities between the comic book character and its live adaptation are clearly swaying fans in a very positive direction. This is especially important as some fans have expressed their skepticism about Dwayne Johnson’s ability to properly portray the lead anithero accurately.

There are many other superhero appearances in Black Adam, including Hawkman, Cyclone, and Atom Smasher, but Doctor Fate clearly takes the role of MVP from the fans. The upcoming film is schedule to be released on Oct. 21 this year, and hopefully, the fans will get more than what they’ve anticipated from the powerful sorcerer.