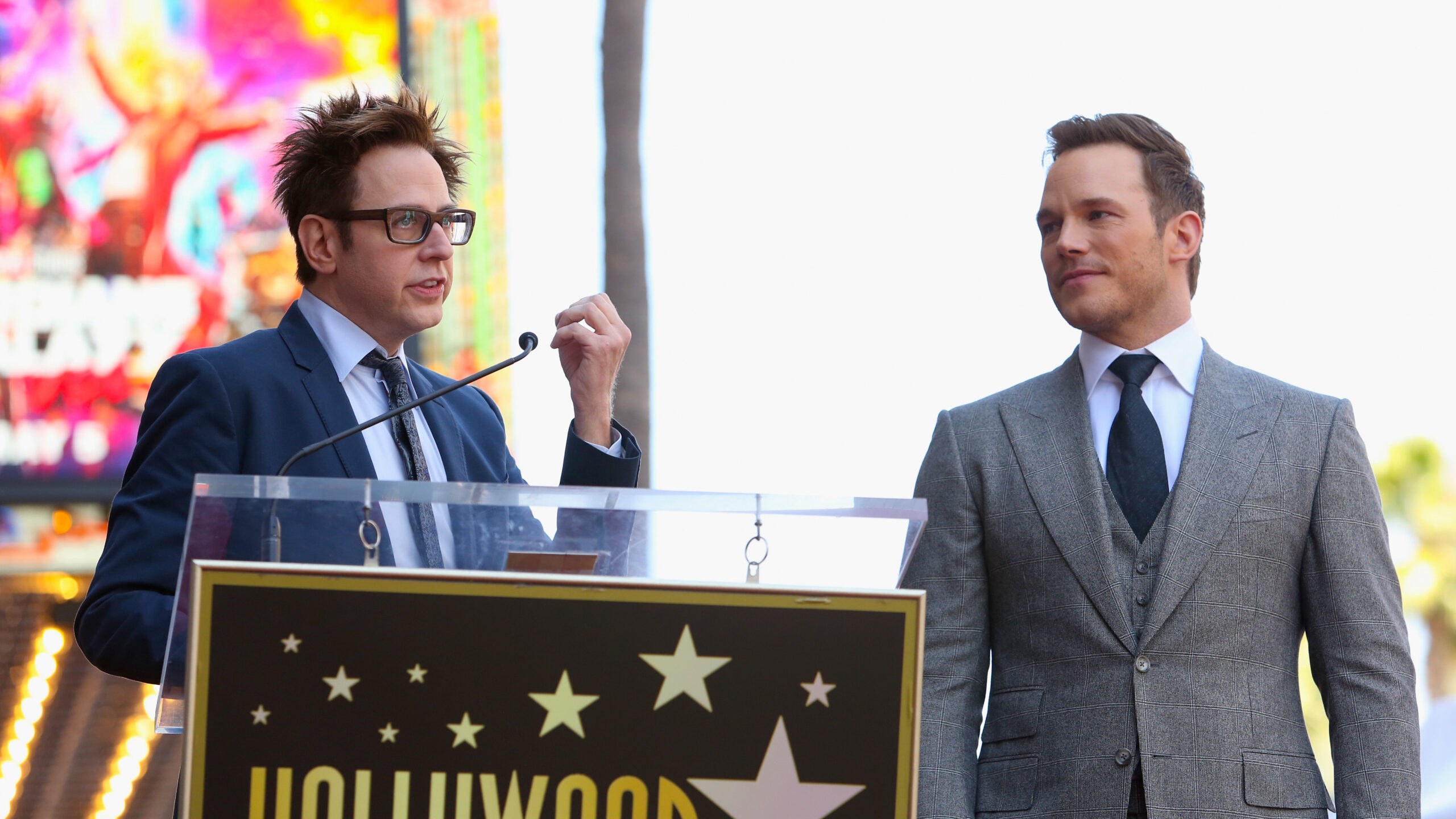 The debut of the Thor: Love and Thunder trailer highlighted Chris Hemsworth’s hero with the Guardians of the Galaxy, and, while many were pleased to see the tease, heavy criticism of Chris Pratt is trending again on Twitter.

The Peter Quill and Star-Lord performer has been trending on Twitter for much of the day in a negative context. Over the course of more than 8,000 tweets as of this story being filed, people have said he should be replaced in the cinematic universe with Patrick Wilson, and criticized him for his links to the Australian-originating Hillsong Church. Others, like Kylie Jenner, have also attended Hillsong, even as the organization has dealt with sexual abuse controversies and accusations of hostility towards LGBTQ+ community members.

Pratt himself has never been on-record saying anything homophobic, though he did defend the church in 2019. At the time, he said the notion it was hostile towards gay people “could not be further from the truth,” in spite of its representatives having said it did not “affirm all lifestyles” in the past.

The Twitter critiques did catch the attention of Guardians of the Galaxy Vol. 3 director James Gunn on Monday. Per Gunn’s tweets in response, the calls for replacement struck the director as absurd and an example of indirect information damaging the reputation of a person he respects. Gunn even went so far as to say if Pratt was ever replaced like his critics wish, he and others would quit the franchise in solidarity.

Another user attempted to suggest Gunn was cool with homophobia, but he was not having that, either:

The Thor: Love and Thunder film premieres July 8, and the next outing of the Guardians of the Galaxy, and what will likely be the final outing of the spacefaring team as we know them today, will be May 5, 2023.