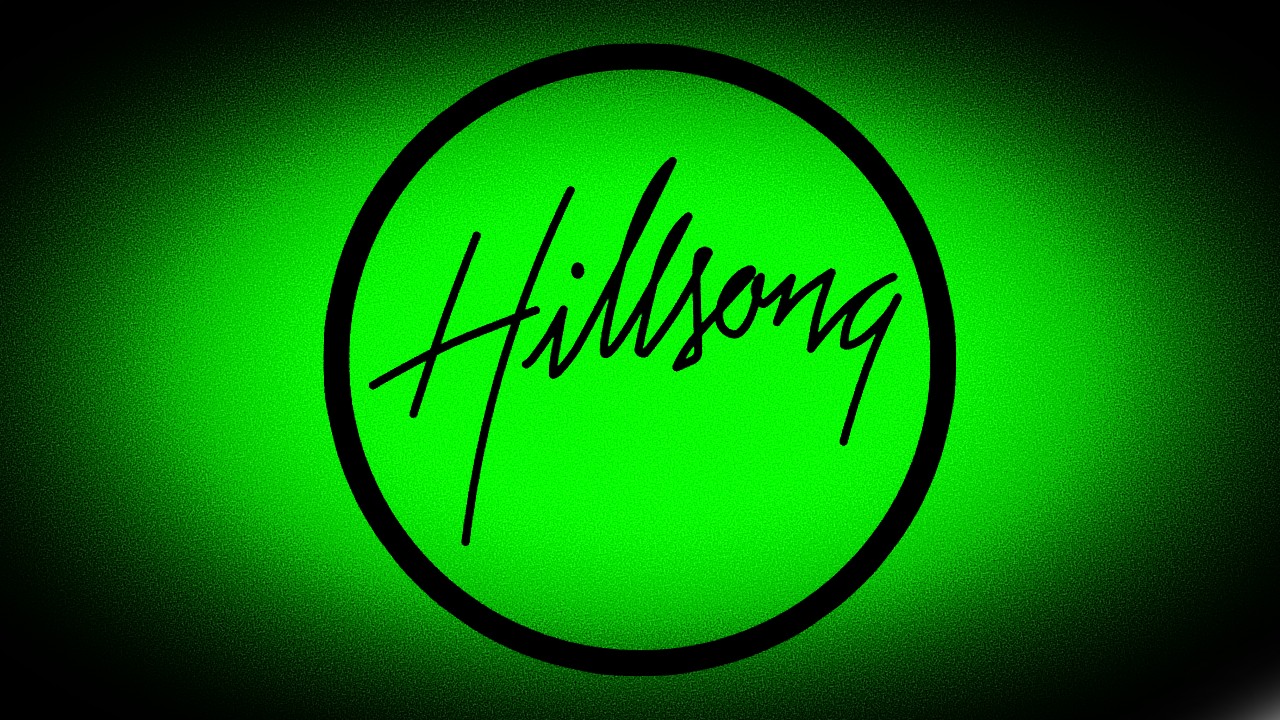 Hillsong is the Australian-based evangelical church with a global reach that has become popular with celebrities in the U.S., but recently saw its influence diminish significantly after some of its leaders were embroiled in scandals. So just what were these scandals, and who are the celebrities associated with the church?

Last week, Hillsong founder Brian Houston resigned from the church following an internal investigation that found he breached the organization’s code of conduct at least twice due to inappropriate behavior with two women, according to the New York Times.

Amid this and other controversies, an astoundingly quick decline in the church’s membership has occurred, with no less than nine of the 16 American church campuses associated with the organization disassociating from Hillsong in the past two weeks, a follow-up NYT report stated.

This comes after scandals had been brewing in the church for the past two years, beginning with another leader of the Hillsong’s U.S. East Coast campuses, Carl Lentz, being fired in 2020. This was cited by Houston as being due to past “moral failures,” according to People. According to a documentary miniseries on Discovery Plus, Hillsong: A Megachurch Exposed, a woman claimed to have had a months-long affair with Lentz.

The documentary miniseries painted the church as image-obsessed, controlling, and fixated on expanding its reach no matter what the cost, and was drawn from interviews with ex-members, ex-employees, and critics. Phil Dooley, the church’s interim global leader, characterized the documentary miniseries’ portrait of Hillsong as “almost unrecognizable” to members, as quoted by the New York Times.

Back in January, the Australian-based founder, Brian Houston, backed away from ministry duties due to a criminal charge of covering up past sexual abuse by his late father, Frank Houston, also a pastor.

The allegation from Australian police, according to a charge made in August of 2021, was that the younger Houston “knew of information [about his father] relating to the sexual abuse of a young male in the 1970s and failed to bring that information to the attention of police” — a claim which he denies.

In terms of the accusations of misconduct that spurred his resignation, the younger — and married — Houston allegedly sent “inappropriate texts” to a staff member, according to a statement from Hillsong’s board of directors. He also allegedly spent time alone — about 40 minutes — in a Sydney hotel room with another woman, who then filed a formal complaint, church officials said. Both of the unnamed women were issued compensation of an undisclosed amount by Houston.

Though Hillsong started in Australia as an offshoot of the Pentecostal denomination, it became its own denomination in 2018, with a heavy emphasis on music, with one of its worship bands even winning a Grammy Award.

Celebrities associated with the church

Vox described Lentz, the now-fired Hillsong U.S. East Coast leader, as being at one time a “close friend” to pop megastar Justin Bieber. Lentz was also described as Bieber’s mentor and a celebrity in his own right by the New York Times. Though Lentz baptized Bieber several years ago, the pair had a falling out in 2018, according to People.

Chris Pratt and wife Katherine Schwarzenegger are associated with Zoe Church in Los Angeles, which has been described as part of the Hillsong “family” by People, and “Hillsong-adjacent” by Newsweek and Refinery29. The church’s founder, Chad Veach, also told the NYT in 2018 that he modeled the congregation after Hillsong.

A 2015 blog post on Hillsong’s website written by Veach seems to confirm he considered Zoe Church as part of the Hillsong “family,” at least back then.

“In many ways its [sic] a ‘family’ reunion as some of our closest friends in the world attend each year,” Veach wrote in the post, referencing that year’s Hillsong Conference in Sydney.

However, an official affiliation between the two churches could not be found, either on Hillsong’s website or Zoe Church’s website, as of press time. It’s unclear if the cross-linking of the two churches was dissolved following the scandals, or if Zoe Church has always been considered a lateral entity with only loose affiliations, rather than a subsidiary of Hillsong.

Regardless, Pratt has come under fire from actor Elliot Page and others for associating with the allegedly anti-LGBTQ congregation, though Pratt has disputed that claim. Zoe Church hasn’t officially come out as opposing the LGBTQ community directly, but its pastor once produced a film that equated homosexuality with “sexual brokenness,” according to The Daily Beast. However, Hillsong does have a history of facilitating gay conversion therapy, and refusing leadership roles to LGBTQ people.

Hillsong founder Houston noted in a 2015 blog post that though the church “welcomes ALL people,” it “does not affirm a gay lifestyle.” The post, entitled “Do I Love Gay People?”, was written in 2015 following a controversy in which Josh Canfield, a gay man who served as Hillsong’s NYC choir director, was allegedly fired over his sexuality.

The revelation regarding Canfield’s sexuality occurred when he participated as a contestant on the reality show Survivor, during which he stated he was a gay Christian who attended Hillsong. Shortly thereafter, he was fired from his position, according to an article in Church Clarity, a website dedicated to exposing ambiguous church policies.

Below is a list of other celebrities who have had affiliations with Hillsong Church at one of their numerous branches, or who have been spotted attending a service in the past (via People). The list was compiled in 2020, before nine of the branches disassociated with the organization in the last two weeks.

In addition to being known for drawing in celebrities, the myriad scandals above, and its music, Hillsong Church was also known for appealing to young people in general via their Instagram-friendly aesthetic, and even starting a fashion trend, with many of their members sporting fedoras.