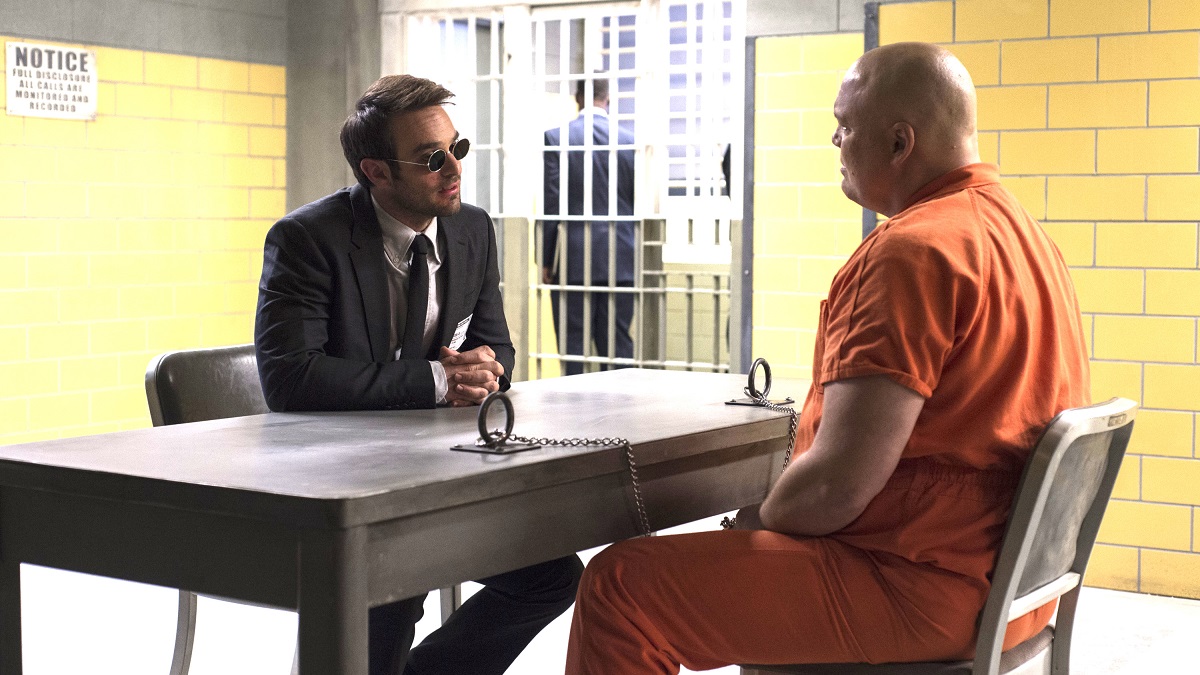 Even though Disney reacquired the rights to Daredevil in December 2020, it wasn’t until yesterday that Charlie Cox’s Man Without Fear was revealed to be heading back to the small screen, with a new streaming series entering development. Fans have mixed feelings, with many delighted that they will get to see more of the masked crusader, while others are concerned the Mouse House will change the much-loved show beyond recognition.

MCU supporters have taken to Twitter to share their thoughts about his return to our screens, with many turning to the topic of who this upcoming season’s big bad will be, and the preferred candidate who you might initially think. In the past, Daredevil has been at war with Wilson Fisk, aka Kingpin, who also appeared in the Hawkeye, with his ending left uncertain after he appeared to have been shot offscreen. Of course, we’re not buying it until we see a body.

However, plenty of folks have their own ideas about who they would like to see up against the Devil of Hell’s Kitchen, with many calling for the return of Benjamin “Dex” Poindexter, aka Bullseye. Dex was one of the main antagonists of season 3, manipulated by Fisk to bring Daredevil’s name into disrepute.

The tables turned when Dex realized he was a puppet and turned on Fisk, creating the unlikely alliance of Fisk and Daredevil to take him down, breaking his back and seemingly paralyzing him from the waist down. Before Daredevil was canceled on Netflix, Bullseye was already set to play a major role in season four, but will Disney take this onboard moving forward?

Many voiced their desire to see the cold and deadly villain return to our screens.

This user just wants to see an epic fight scene between the two characters.

There seems to be strong support online for Disney to place the characters in costumes more authentic to the comic book portrayals.

This user has already thought out the premise of the show, integrating the Blip into the storyline as Matt Murdock has to now play catch up to the villains who remained. As there is no confirmation as to whether Daredevil was blipped or not, it’s not implausible to think it may play a part in the upcoming season.

This fan desires a continuation from season 3’s finale that saw Bullseye undergoing an operation for his spine after his fight with Fisk and Daredevil, indicating that perhaps the story isn’t quite done with him yet.

Others however are skeptical that Disney will be able to pull this off, worried it’ll become a tame, CGI fest.

Whatever the reservations, fans are sure to tune in to see exactly what Disney will do with one of their favorite small screen superheroes.