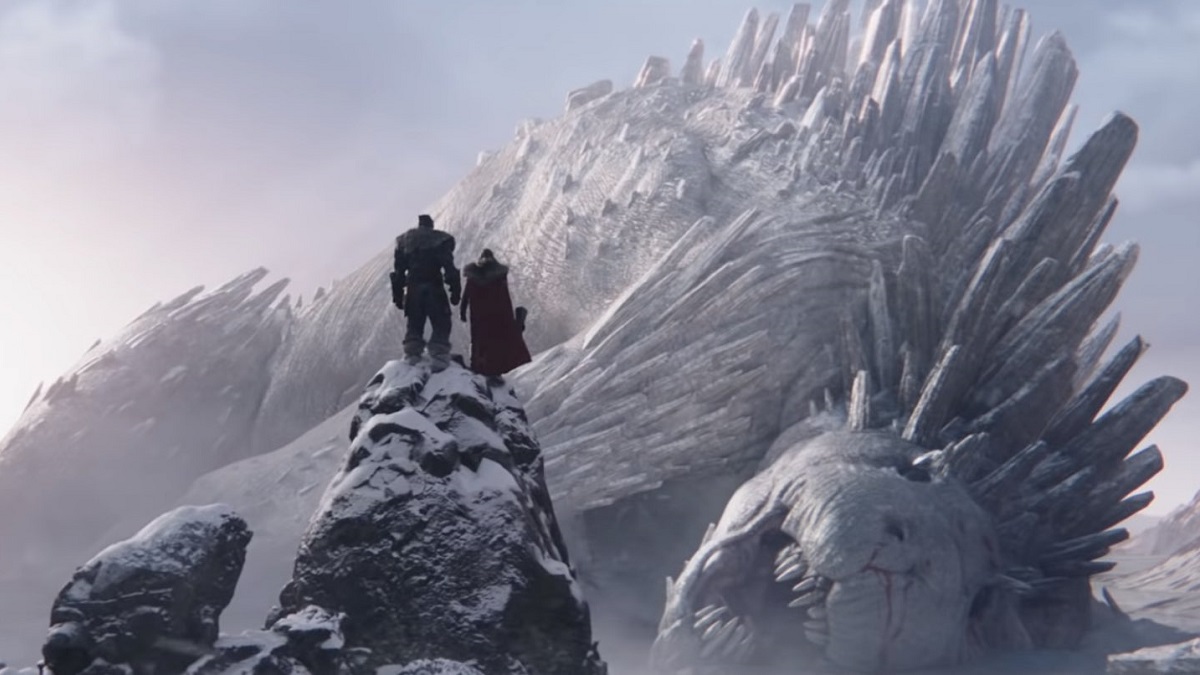 When studios like Marvel, DC, or Sony adapt belove comic book titles for the big screen, they have to take into account balancing the needs of the story with the reality that an open-ended story that takes place over hundreds of issues released over a span of decades can’t reasonably fit into a three-hour film. So while fans tend to understand the need to take some liberties with the characters and storylines, they really appreciate when filmmakers make the attempt to get it right.

Twitter user @HailEternal went viral on Twitter with an appreciation thread comparing the comic book source visuals with the movies that went the extra mile to match up the film scene with the artwork it was adapted from.

They responded to themselves with their favorite example:

“Efra” really liked the work Zack Snyder did on his film, The Watchmen. Although be warned, Twitter has this flagged as “potentially sensitive,” we can promise it isn’t dirty or particularly violent.

“Azure” really had to second and emphasize @HailEternal’s Spider-Man shout-out:

Meanwhile, “Scottf929” could not get enough of Aeon Flux’ backbreaking acrobatic poses. While Flux was actually a live-action adaptation of an animated series, not a comic book, we’ll allow it:

And this person had to give a shout-out to Taika Waititi for nailing an iconic comics frame:

And with Waititi set to release his next Marvel film, Thor:Love and Thunder this summer, expect a lot more fan reactions. And you can bet WeGotThisCovered will be covering them all.