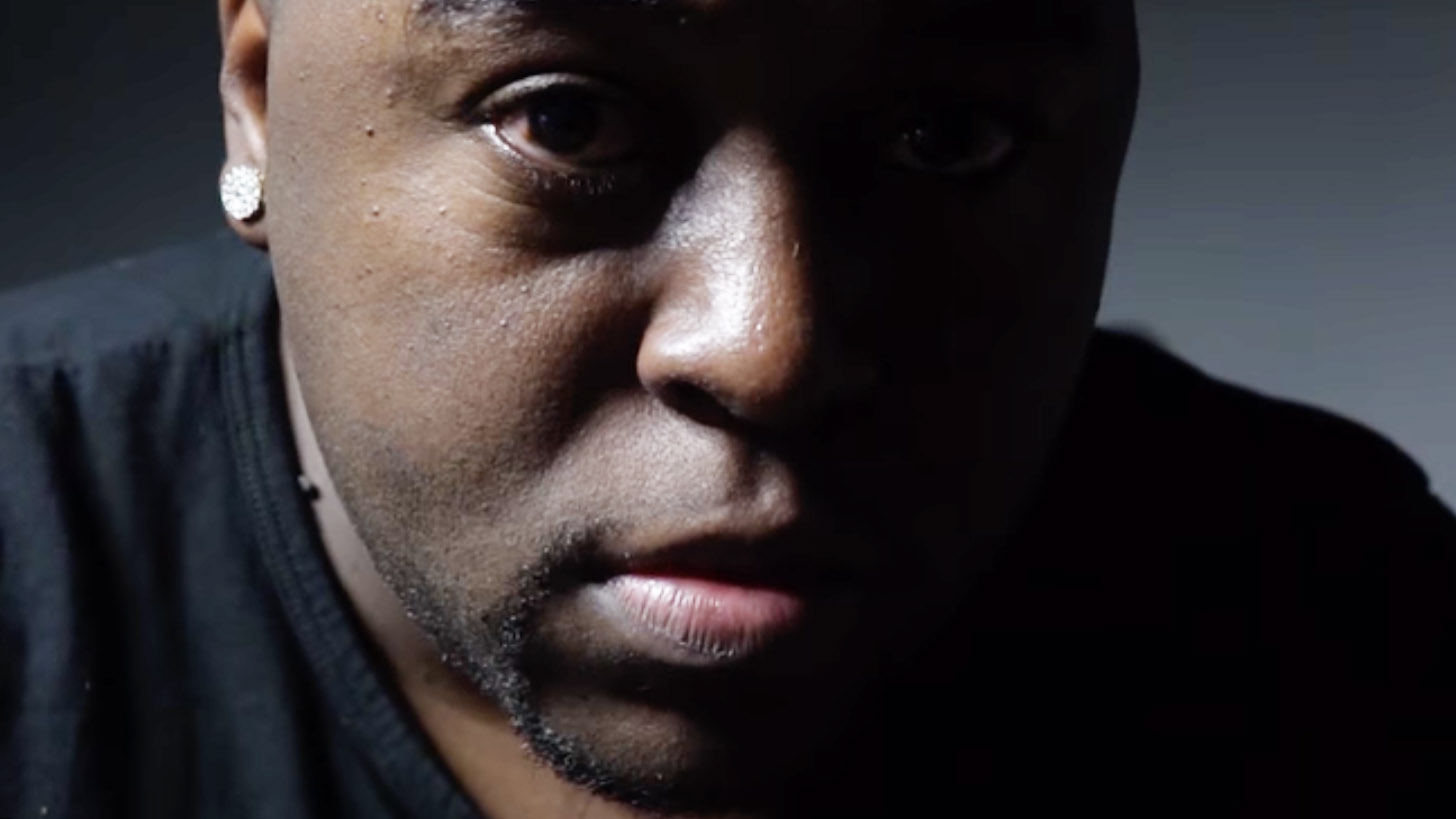 Houston-based rapper D-Bando, aka Darale Obando, has died following an “alleged attack” that occurred last year, as reported Wednesday by Houston radio station KBXX-FM (“The Box”). The station stated that “details regarding his death are still being confirmed.”

According to The Sun’s U.S edition, the rapper’s management “has yet to issue a formal statement” regarding his death.

D-Bando was signed with a handful of labels, including CBS Entertainment, as well as his own imprint, D-Bando Productions. He has worked with fellow Houston rapper Big Pokey on that rapper’s Sensei album. Obando’s own “See You With Nothing” video has garnered over 350,000 views on YouTube.

It is unclear at this time whether the “attack” that left the musician hospitalized was an actual act of violence perpetrated upon him by another individual or if it was some sort of medical ailment.

As The Sun reported, the late rapper’s mother has left a moving tribute to her son on her Facebook page stating, “Today is one of the hardest days of my life. Just lost my son. Darale Obando has transitioned home to be with the Lord. No more pain or suffering.”

Additional tributes and memorials have poured out across social media as friends, fans, and fellow performers received news of D-Bando’s passing.

The rapper’s last known social media outreach was on his Instagram. The artist/producer wrote, “I’ve took the backseat to let my team be in the front that shows a lot about my character! I’ve stepped down to let others step up #I WANTUSALLTOWIN.”