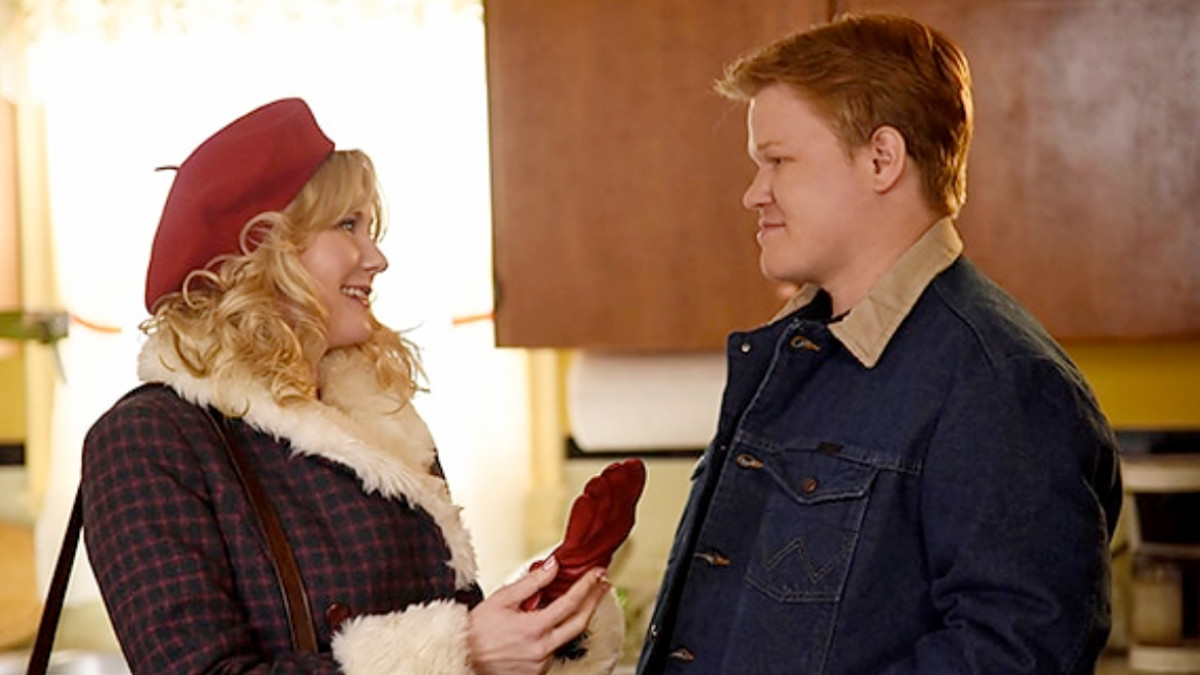 Though casting and premiere date are still up in the air, the network revealed a thin premise for the upcoming season, set in 2019 — tracking with past seasons that have alternated between past and more recent history. (Seasons one through four have been set in 2006, 1979, 2010, and 1950, respectively.)

FX says the fourth season will tackle the following two questions: “When is a kidnapping not a kidnapping, and what if your wife isn’t yours?”

“[Executive producers] Noah and Warren Littlefield have delighted and inspired fans through four brilliant chapters of Fargo, and we’re thrilled to announce with our partners at MGM a new chapter of what has become one of TV’s best and most acclaimed series,” said FX Entertainment president Eric Schrier, per The Hollywood Reporter.

The first season of the anthology series, which is based on the Coen brothers film of the same name, premiered in 2014, with at least a year elapsing between each season. Fans had to wait more than three years between seasons three and four, partly due to the COVID-19 pandemic.

But in an interview with Hawley ahead of the premiere of season four in 2020, the director said that he hasn’t gotten any blowback from FX about the long delays between seasons. “The gap between each season is longer and longer, which I’m not sure [producer] MGM is excited about,” Hawley told the TV’s Top 5 podcast. “But FX never really pressured me.”

Hawley is also working on a television adaptation of Alien for the network.