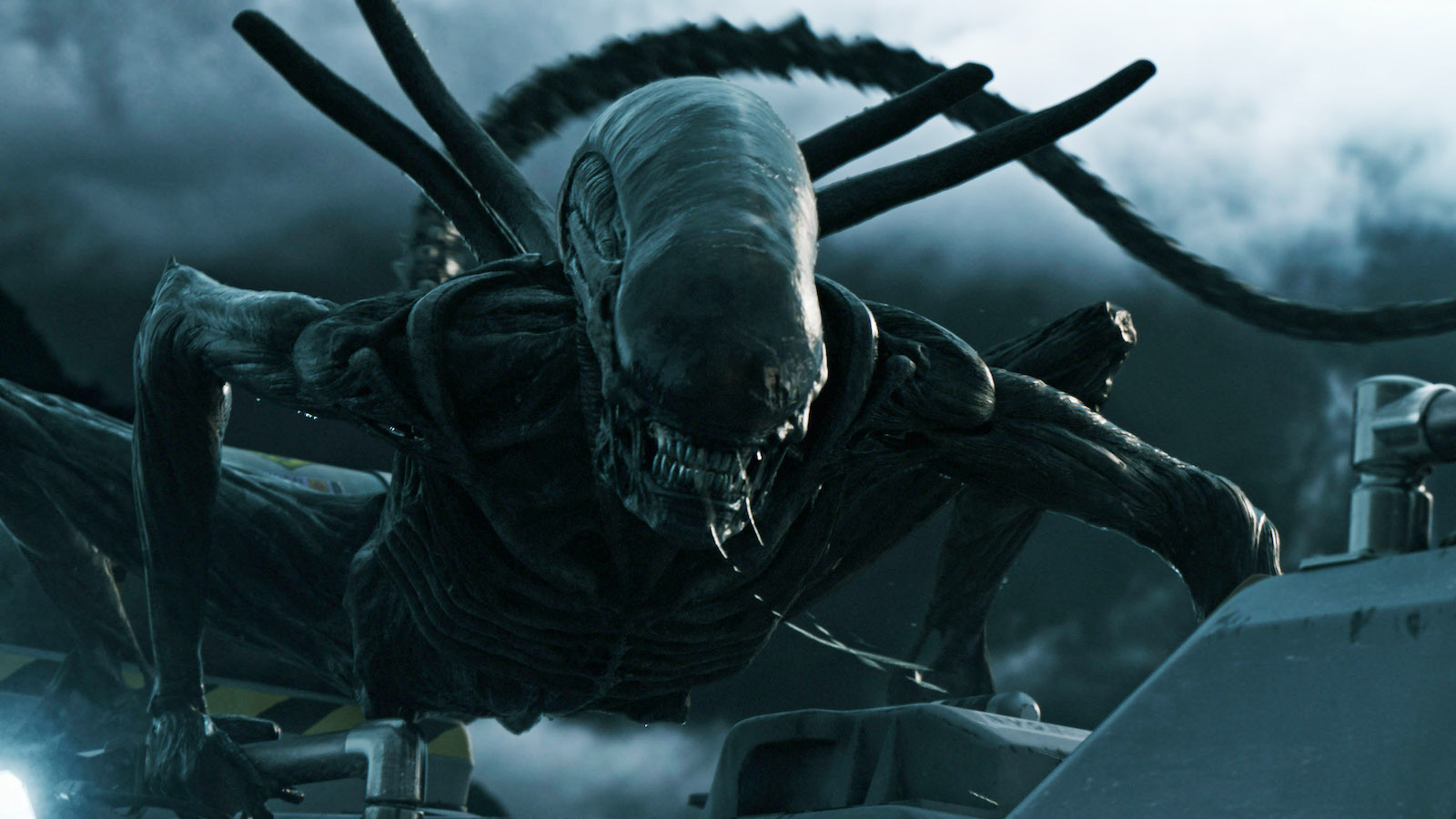 An Alien series from Fargo and Legion creator Noah Hawley was made official in 2020 has been in development since, and earlier today, the public learned more about the planned show, which will bring the franchise to earth from the start of its story.

While presenting offerings from FX at the Television Critics Association’s winter tour event, Deadline reported today network chairman John Landgraf spilled some beans about the production. It will be near the time we live now, and audiences should not go into it with an expectation of what the franchise has offered previously.

“There are some big surprises in store for the audience,” he told the outlet. “[The show] takes place before Ripley. It’s the first story that takes place in the Alien franchise on earth. Right near the end of this century we’re in … so 70-odd years from now.

Landgraf added the only thing from the movies making another appearance will be the alien itself and expressed confidence in Hawley’s ability to pay respect to what came before his coming take. In October, director Ridley Scott said the work will never be as good as his starting effort in 1979 — but Landgraf has faith the television show will allow for a rebirth of sorts.

“Noah has this incredible ability, and I think you’ve seen it with Fargo, to both find a way of being faithful and showing fidelity to an original creation like a Coen brothers’ movie, or in this case Ridley Scott’s and James Cameron’s follow-up, Aliens,” Landgraf said. “But [he] also brings something new to the table which represents extension and reinvention at the same time.”

FX has not announced the release date for Hawley’s Alien.