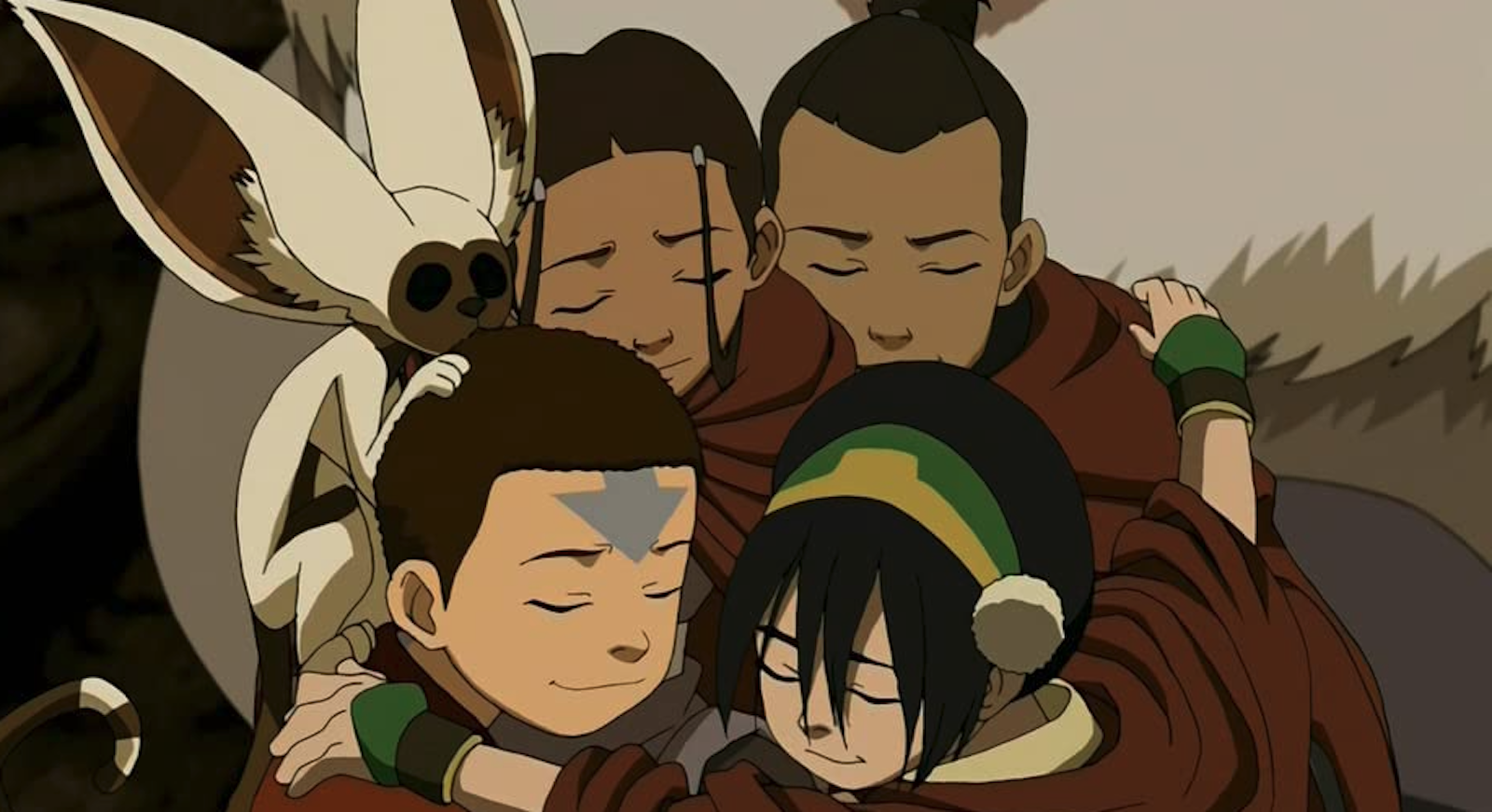 The first chapter of the much-hyped Avatar: The Last Airbender fan comic, The Legend of Genji, has finally been released, two years after the project’s conception.

The fan comic, now available on Webtoons, takes place years since Avatar Korra’s passing. Since then, the world fell to instability as people wondered who in the Earth Kingdom will become the next Avatar or if the Avatar cycle will even continue due to the events that happened in The Legend of Korra.

An official trailer for the comic was released days before Chapter One was published. The trailer follows similar narration story beats from the intro of Avatar: The Legend of Aang and Korra, including the mention of the four elements at the beginning, and how the world has changed since the last Avatar’s passing.

Chapter One of the fan comic takes the reader to Ba Sing Se, the capital of what’s now the Earth Federation (formerly the Earth Kingdom). Avatar Luan is being driven to the Earth Kingdom palace as his arrival is being televised. Meanwhile, Genji, who doesn’t know that he’s the true Avatar, watches the broadcast in a repair shop in Si Wong Desert.

The Legend of Genji is a volunteer fan project with plans to expand the world of the Avatar series. The creators want to make use of sand benders as they were hardly utilized and seen in the original cartoon series. The official project website released information about the new Team Avatar – the group of friends who travel with the Avatar.

While this fan project continues, the original creators of the Avatar series launched Avatar Studios, with plans to continue the series with an animated film. There is also a planned Netflix live-action adaptation of the series, where the official cast list for the project was announced last year.

Chapter one of the first book – Sand is now out on Webtoons, with chapter two set to release on the April 30.