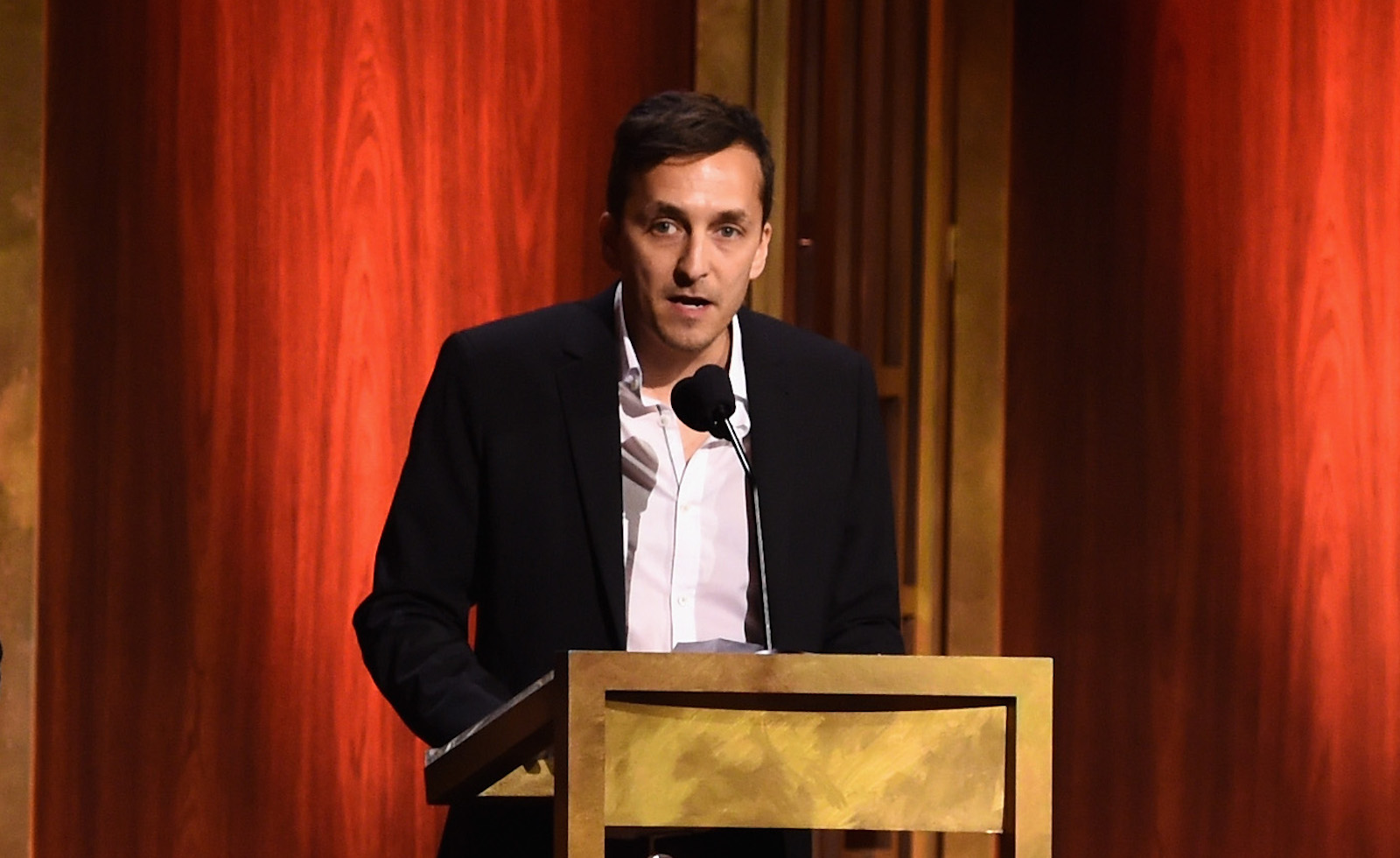 American filmmaker and New York Times journalist Brent Renaud has been killed in Ukraine on Sunday amidst the Russian invasion. He was 50 years old.

According to Ukraine’s Interior Ministry, via The New York Times, the journalist was reportedly killed by Russian forces while stationed in the country’s capital, Kyiv. It was reported that his body was found in Irpin, a site affected by intense Russian shelling. Ukrainian forces were able to retrieve his press card and passport that was found on his body.

In a report from The Guardian, local Ukrainian police said that the journalist was hit on the neck and died by Russian forces but it could not be independently verified.

At the time of death, Renaud was on assignment for Time studios, the publication behind TIME Magazine. In a statement, a representative of TIME Studio said that Renaud was working with them on a project ‘focused on the global refugee crisis’.

“We are devastated by the loss of Brent Renaud. As an award-winning filmmaker and journalist, Brent tackled the toughest stories around the world often alongside his brother Craig Renaud. In recent weeks, Brent was in the region working on a TIME Studios project focused on the global refugee crisis. Our hearts are with all of Brent’s loved ones. It is essential that journalists are able to safely cover this ongoing invasion and humanitarian crisis in Ukraine.”

PBS Newshour reporter Jane Ferguson was nearby where Renaud was killed. The journalist allegedly quoted an “Outraged Ukrainian police officer”, who said “Tell America, tell the world, what they did to a journalist”.

Renaud worked for several American news organizations in the past, such as HBO, NBC, and The New York Times. He has also worked previously with TIME prior to his death in 2015 in the publication’s Ukraine branch. Renaud won a Peabody award with his brother, Craig Renaud, for their work in the 2014 documentary Last Chance High. His most recent works are a 2021 TV mini-series Our Time UCF Knights Football and Haiti Hospital that’s currently in post-production.