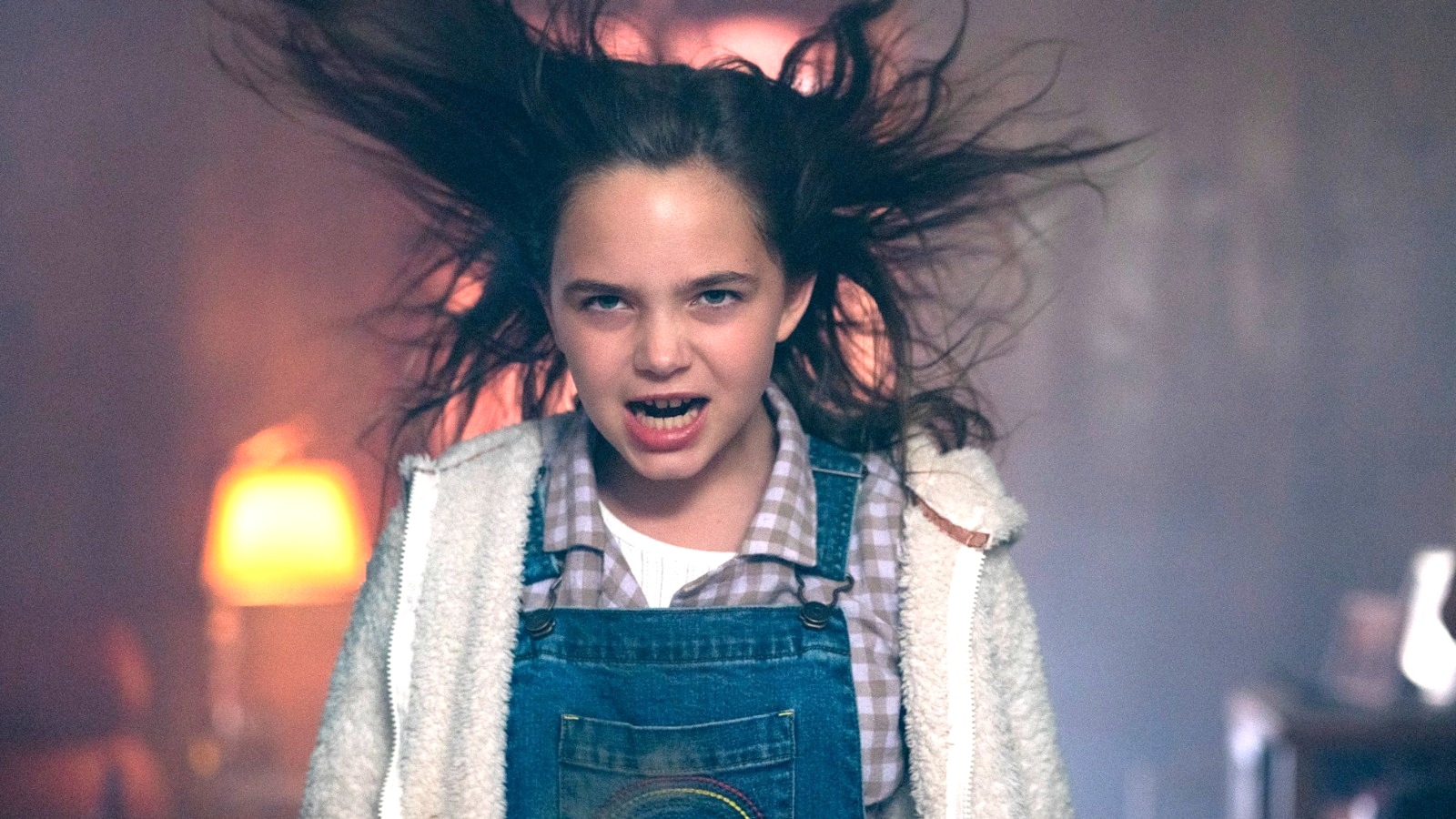 The reviews are in for Firestarter, and they are pretty brutal.

Firestarter is the highly anticipated screen adaption of the eponymous Stephen King novel. However, when no reviews of the film were published a week before its release, fans sensed that something was amiss. Now the reviews are in and, despite the buildup, Firestarter is being universally panned by critics.

Noel Murray of The Los Angeles Times wrote that the film failed to translate the richness and complexity of King’s book to the big screen.

Sean P. Means of Moviecricket compared the new version of Firestarter to the 1984 screen adaption and described it as worse than the original.

Carson Timar of Filmotomy summed the film up in a single, grim word: boring.

Before the reviews were in, there were high hopes for the film. Director Keith Scott recently stated that he felt there was potential for a franchise.

The movie tells the story of Andy McGee (Zac Efron) and his wife Vicky (Sydney Lemmon), parents who are on a mission to protect their daughter Charlie (Ryan Kiera Armstrong) from a government agency seeking to exploit their pyrokinetic daughter.

Charlie’s father teaches her to control her power which gets activated when she experiences strong emotions. By the time she reaches adolescence, Charlie struggles to restrain herself from using it and eventually loses control. The agency locates the family and sends an enforcer (Michael Greyeyes) to capture her by any means necessary.