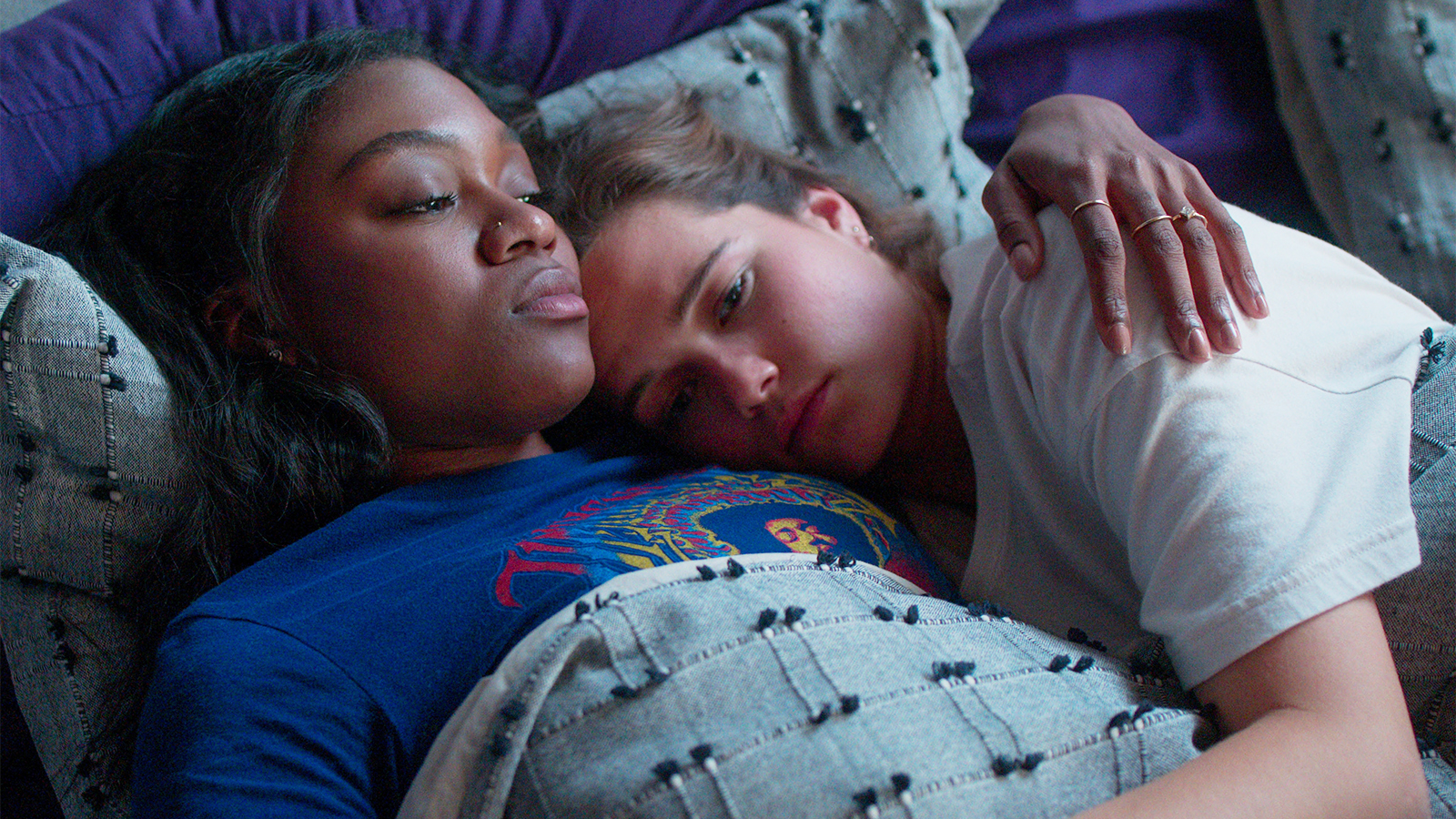 First Kill highlights the forbidden bond between a monster hunter and a vampire including all of the lust, tension, and betrayal that comes along with it. Juliette and Calliope aren’t just discovering their first love; they’re trying to remain loyal to their families, stay true to who they are, and do it all while surviving those awkward high school years.

The series premiered just yesterday, and it has already appeared in the top 10 list in 81 countries, hitting the third spot globally. So just what do fans think of First Kill after binging eight lusty episodes?

In large, the social media reactions are positive. One user said it’s a fresh take on vampires because Juliette isn’t shown as many vampire characters usually are. She’s a teenager — and a vampire — and they’ve given her enough room to embrace both.

Of course, fans also think she’s the most adorable vampire.

Speaking of being a teenager, this user notes that the promo shoots for First Kill are next level.

Juliette and Calliope most certainly steal the show — but their families are just as breathtaking!

This fan says that it doesn’t matter if you love it; they need you to watch it so First Kill can take off!

The stars themselves love the project and their characters.

Of course, not everyone will love the series, but this fan gives a perfectly reasonable explanation for their negative reviews.

You can see First Kill streaming now on Netflix.