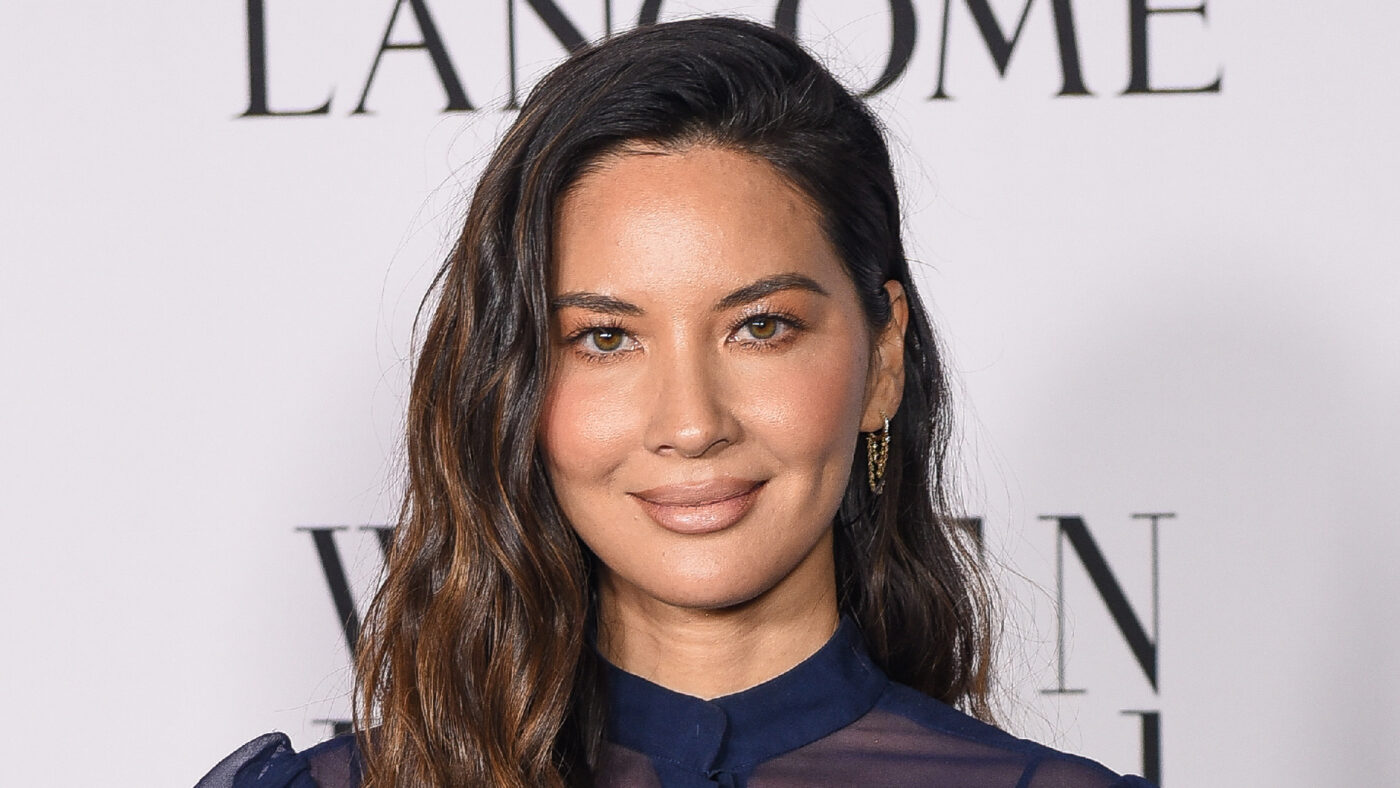 AMC Networks has announced that its latest series set in the Walking Dead universe, called Tales of the Walking Dead, will premiere on August 14 on both AMC and AMC Plus. The network also released a series of first look photos.

AMC is dropping two episodes of the show on the premiere week, and then one episode after that for five weeks, according to a press release. Each show will be one hour long and focus on “both new and established characters within the walker apocalypse.”

Every episode of the show is a standalone episode that expands the Walking Dead universe from a number of different perspectives.

Take a look at some of the photos below. Here’s Terry Crews and Olivia Munn.

Here’s a sneak peek at Daniella Pineda as Idalia and Danny Ramirez as Eric.

Jillian Bell plays Gina in the show and Parker Posey stars as Blair.