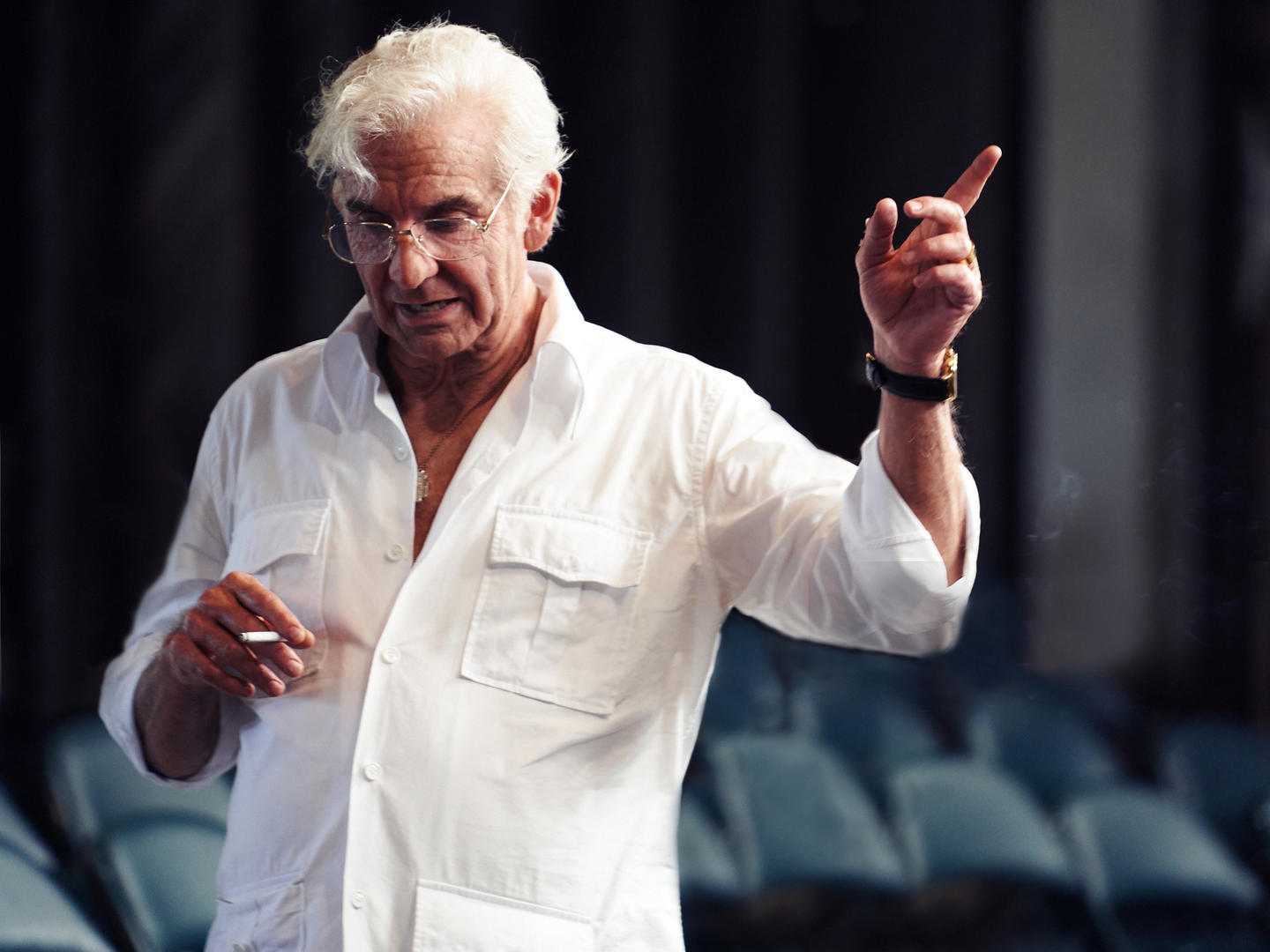 The recently released set photographs depict Cooper completely transformed into renowned American conductor, composer, and pianist Leonard Bernstein. Bernstein is best known for composing classical Broadway musicals such as West Side Story, which was recently revisited on the big screen by Steven Spielberg, who is producing Maestro and was initially set to direct. Martin Scorsese and Todd Phillips join Spielberg on the producer chairs.

Maestro also stars Carey Mulligan, who can be seen alongside Cooper in the pictures as Felicia Montealegre, the conductor’s wife. Jeremy Strong, Matt Bomer and Maya Hawke have also been confirmed as part of the cast.

The A Star Is Born director will be playing a younger and an older version of Bernstein, as he is seen wearing incredible aging prosthetics and silver white hair. Even the actor-director’s hands have been transformed to look the appropriate age of the man he will be embodying. The style of the photos also indicates that the flashback portion of the film might be presented in black and white.

As per Variety, Maestro was initially a Spielberg project, with Cooper set to star. However, the Oscar nominated actor was more interested in building his career as a director and asked Spielberg if he would let him take over. “He was kind enough to hand it off to me, and that’s what I’ve been doing for the last four and a half years,” Cooper shared.

Production on Maestro started in early May, with the Netflix movie set to release next year.