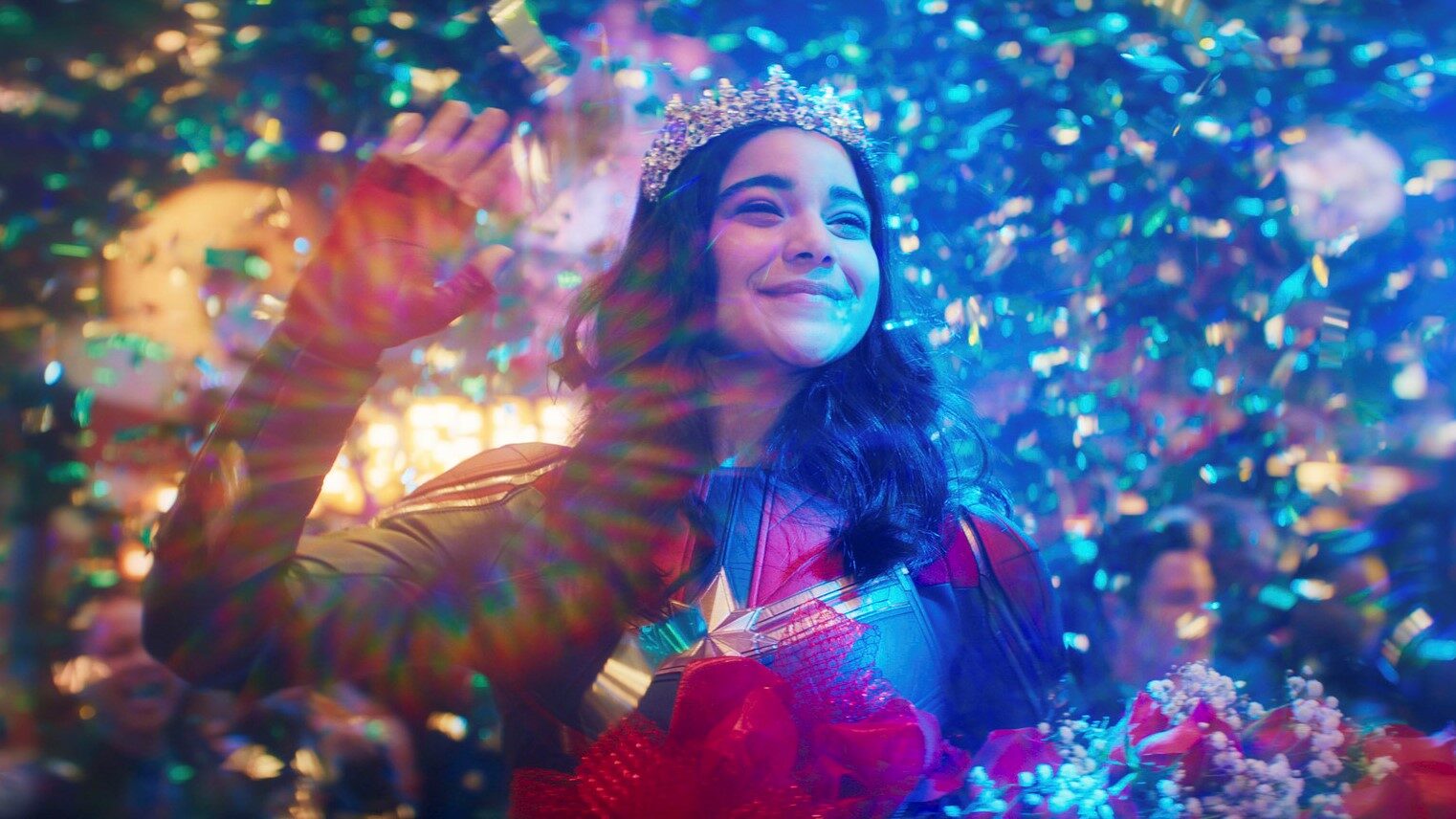 After a lengthy wait caused by the pandemic, Ms. Marvel is finally coming to Disney Plus beginning June 8, with Iman Vellani’s Kamala Khan already poised to become a major player in the Marvel Cinematic Universe moving forward, having already wrapped The Marvels alongside fellow superheroes Carol Danvers and Monica Rambeau.

The wait is almost over, then, but we’ve been patiently awaiting the first reactions to arrive online so we’ve got a better idea of whether or not the cast, crew, and creative team have managed to knock it out of the park in the way we’ve been hoping. As it turns out, our wish looks to have been granted, with those lucky enough to have caught Ms. Marvel singing its praises.

As you can see below, the general consensus is that audiences are going to instantly fall in love with Vellani’s Kamala as both a performer and a character, and Ms. Marvel in general is set to bring a fun-filled fantastical adventure to streaming in exactly two weeks.

Naturally, there’s been a touch of doomsaying around Ms. Marvel, which was inevitable given the constant release date shuffles, never mind the always risky strategy of tasking a complete newbie to the acting business with the huge responsibility of bringing a fan favorite comic book figure to life.

Consider those doubts washed away for the time being, then, with the general public set to make their own mind up when the latest installment in the MCU’s street-level streaming selection comes to Disney Plus.