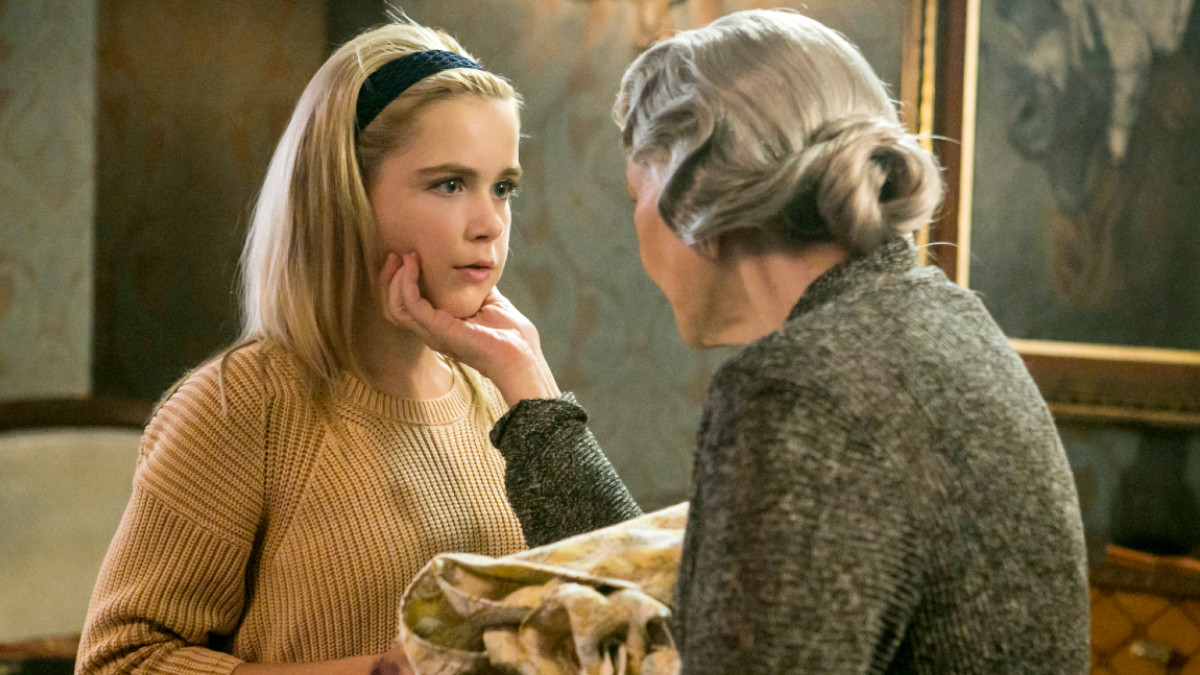 Flowers in the Attic / Lifetime Pictures

Conservative-leaning states have been making renewed efforts to ban challenging books in school libraries across the country that depict themes of race and racism, sexism, gender, and sexuality. And due to the discourse, on Wednesday, the 1979 V. C. Andrews novel Flowers in the Attic began trending on Twitter.

This week alone, the Pulitzer Prize-winning graphic novel Maus was pulled from a Tennessee school district where it was being used to teach eighth-graders about the Holocaust. And in Texas late last year, more than 800 books were put on a watch list — many of which dealt with race and LGBTQ issues. These are just two examples of similar incidents which are being reported in states such as Oklahoma, Wyoming, and Mississippi.

However, Flowers in the Attic has actually been banned from many schools for decades. And there’s a good reason for that, because it’s an extremely fucked up book!

For those unfamiliar, the plot literally involves four children who were the product of incest locked away in an attic by their evil grandmother, who slowly poisons them with arsenic so that their mother can regain her inheritance. There are also graphic depictions of sex, incest, and rape between the book’s two main characters — a brother and sister who enter puberty while trapped in isolation.

Yet, banned or not, it was an extremely popular book in the ’80s and ’90s for an entire generation who read it at the time and somehow have lived to tell the tale, as pointed out on Tuesday by book publisher Lisa Lucas.

“How in the world was a whole ass generation of 9 to 12-year-olds allowed to read Flowers in the Attic?” tweeted Lucas, incredulously, in the first of five tweets. “And I’m not talking censorship, I’m talking PARENTS,” she added. “Pretty sure no one was paying attention to kids from 1981 to 1993.”

Well, it didn’t take long for the tweet to bring Generation X out in full force.

“There wasn’t such a thing as YA back then. You went from reading Ramona the Pest to Flowers in the Attic,” tweeted author and librarian Keith Edwards. “That’s just how we grew.”

“Listen we didn’t have adult supervision. The one rule was be home before the streetlights come on,” wrote another user. “No one gave a hot buttered fuck what we were reading. We all read Flowers in the Attic and the [book’s two sequels] and then we read Stephen King.”

“Because the wolves who raised us had no idea what we were up to,” added podcast host and producer Miwa Messer.

“In the 80s everyone was just passing around one tattered copy of Flowers in the Attic and Forever by Judy Blume,” tweeted legal analyst Imani Gandy.

Journalist Kaz Weida pointed out the unintended consequences of banning books for students.

And likewise, author Jane Casey hinted that books like Flowers in the Attic are exactly how you turn impressionable kids into readers.

When you think about it, is it any wonder we’ve produced a generation of kids who don’t like to read? Nothing gets noses into books like some hot brother-sister action. That’s just facts.