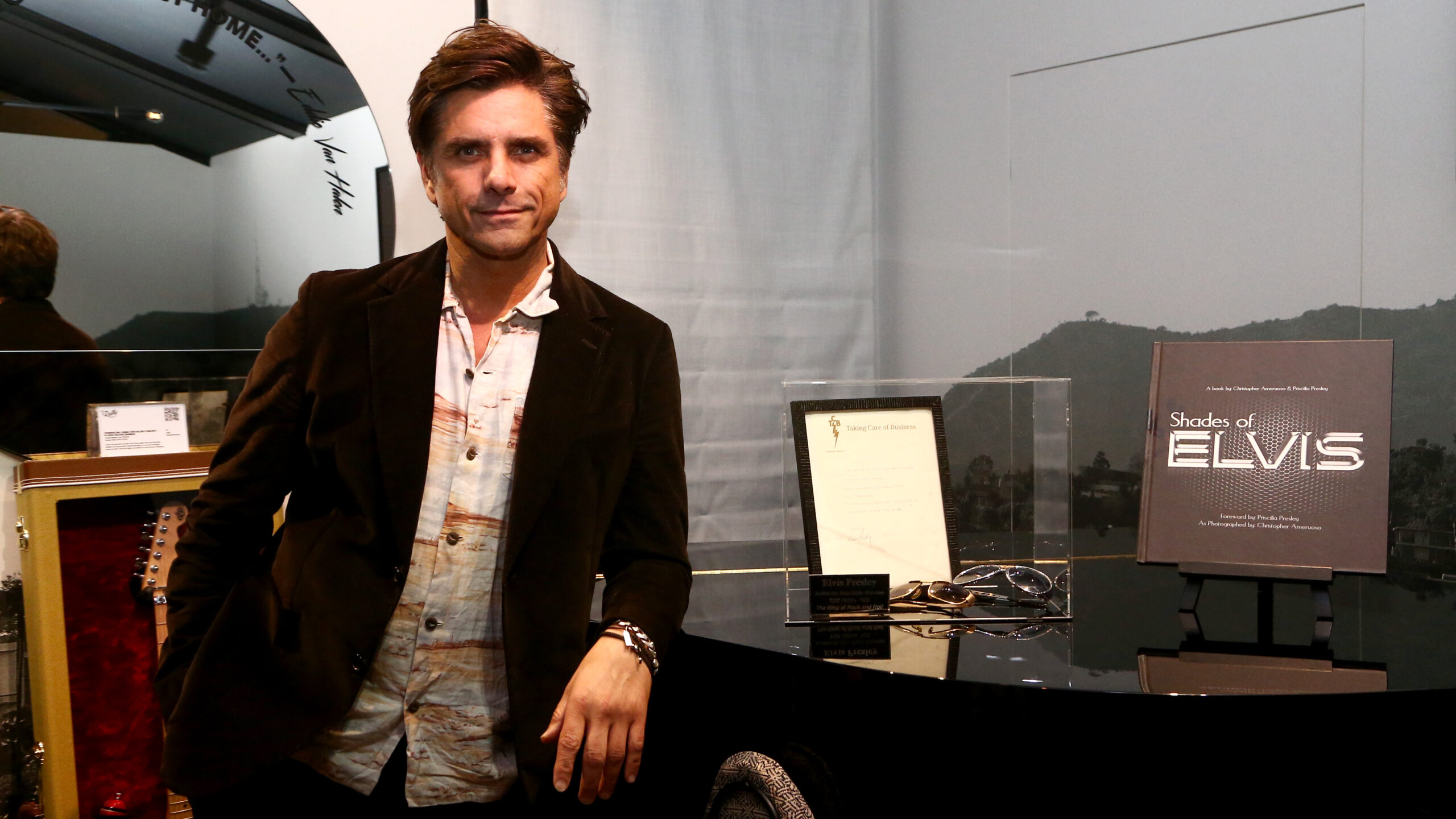 While the world waits to see if Tom Cruise turns Iron Man in Doctor Strange in the Multiverse of Madness next week, it has been confirmed Tony Stark will be voiced by Jesse Katsopolis’ John Stamos elsewhere.

Entertainment Weekly is reporting today that the former Full/er House star will be stepping into the shoes Robert Downey Jr. made iconic on Spidey and his Amazing Friends. The preschool-age show follows Peter Parker and his friends on a variety of age-appropriate adventures, and in season two they will also be calling in Ant-Man, Wasp, Reptil, Black Cat, and Sandman as they face down Electro.

Stamos has not responded to the casting choice as of this story being filed, and online the postings about the pick are minimal at the moment. Some Twitter fans said it would be difficult to see anyone else as the character after Robert Downey Jr.’s run, others appeared very angry at this choice for a toddler’s television show and, for one fan, it was worth joking about if this would be one of the big surprises in Strange’s film;

Season two of Spidey and his Amazing Friends does not yet have a release date at this time. The first is available on Disney Plus, has a total of 23 episodes with two stories per broadcast, and other names on the show include Thomas F. Wilson of Back to the Future fame, and Gabrielle Ruiz of Crazy Ex-Girlfriend. Patrick Stump of Fallout Boy also serves as its composer and performs the opening theme song, too.