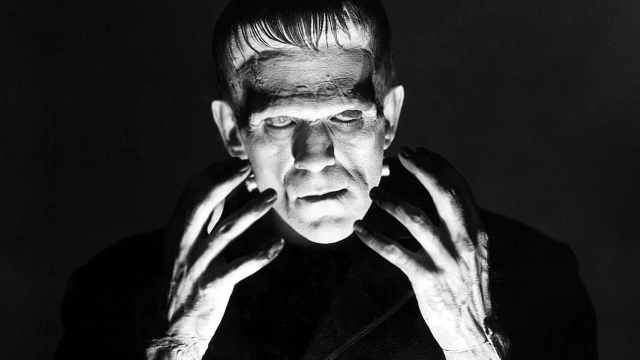 It’s spooky season so horror movies are on many people’s minds. Die-hard horror fans know any time is a good time for a scary movie. One Reddit user took a poll asking what classic horror films would be ripe for a remake. “Im a Big fan of burnt offerings with karen black and woukd love to see a redaux. Im curious to see what other classics would benefit from a good remake,” they asked.

Reddit users had many great ideas for remakes. One user wrote: “I would really like to see a darker and more modern take on Event Horizon. The sci-fi/horror genre has a lot of untapped potential and I feel like a reimagining would be enjoyable to watch if it’s done well.”

Another was a person of few words but still put in their two cents. “Children of the Corn. Clean slate,” they stated simply.

One user thinks one of the king of horror films, John Carpenter, is due for an update. “I’d like to see John Carpenter’s Prince Of Darkness some with a modern twist. The way he merged religion and science was great,” they add.

One user wanted a Hereditary remake which was a very controversial post. The user later quipped: “It’s a joke lol. Why are ya’ll so grumpy all the time.”

Some fans are against the concept of remakes altogether. “No more, for the love of god,” wrote one user. Another agreed, stating: “Exactly. No more remakes. They’re all fine. Come up with new sh!t!!!” Another user clarified the anti-remake sentiment. “I would say no more pointless remakes and cheap money grabs, but if someone has a good reason to remake something, I say go for it. John Carpenter’s The Thing is a remake and it’s one of the greatest horror films of all time.”

While horror fans might have a diverse range of opinions of what, if any, of the classic films to remake, what is clear is their passion for the genre and their desire to have quality scares.