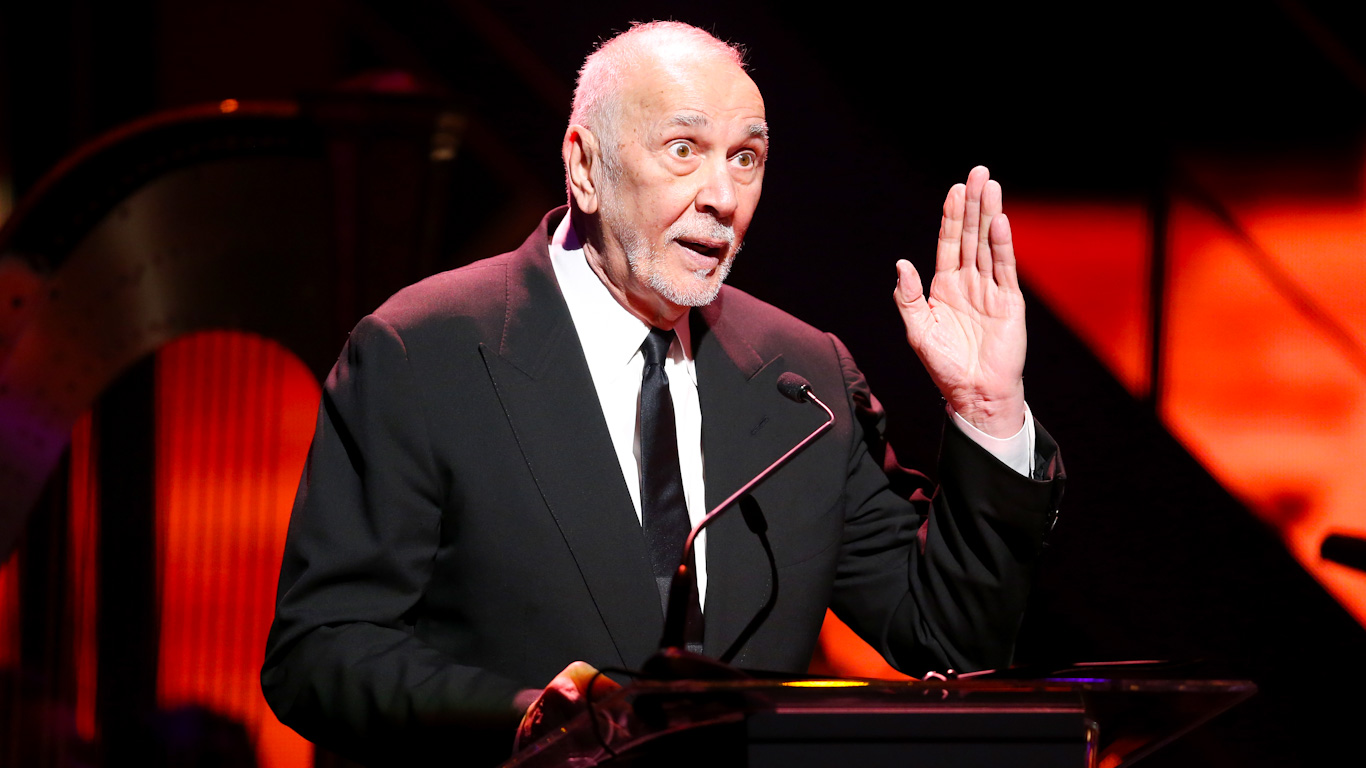 Actor Frank Langella was fired from Netflix’s coming The Fall of the House of Usher adaptation and is now speaking out against what he claims is an overblown reaction to benign action at the sunset of his career.

For those unaware, the Dave star was removed from the project last month after it was alleged he made inappropriate comments to a female costar and was accused of sexual harassment. A misconduct probe was launched, actor Bruce Greenwood was brought in to re-shoot his scenes, and today in a column for Deadline Hollywood, Langella claims the whole thing came about due to a touch of a leg.

“On March 25 of this year, I was performing a love scene with the actress playing my young wife. Both of us were fully clothed. I was sitting on a couch; she was standing in front of me. The director called cut. ‘He touched my leg,’ said the actress. ‘That was not in the blocking.’ She then turned and walked off the set, followed by the director and the intimacy coordinator. I attempted to follow, but was asked to ‘give her space.’ I waited for approximately one hour, and was then told she was not returning.”

From there, Langella says he was called in to speak to human resources representatives on the phone. He then says the complaints he received were about telling an off-color joke, calling the actress whose leg he touched “baby or honey,” and that he would sometimes touch her leg or her shoulder. Langella says in his column he wanted to keep things light and friendly as the lead, but was then told by one of the project’s producers none of this was acceptable in the new era the entertainment industry finds itself in now.

From there, Langella says he was swiftly fired and not given an opportunity to defend himself or meet one-on-one with the actress who reported him, and the impact has hit his reputation and cost him a loss of earnings. Netflix and project director Mike Flanagan have not responded to the column as of this story being filed, Langella says what happened was not fair and does a disservice to society overall.

“These indignities are, to my mind, the real definition of unacceptable behavior. Cancel culture is the antithesis of democracy. It inhibits conversation and debate. It limits our ability to listen, mediate and exchange opposing views. Most tragically, it annihilates moral judgment. This is not fair. This is not just.”

WeGotThisCovered will update this piece if the company or anyone from the production responds.