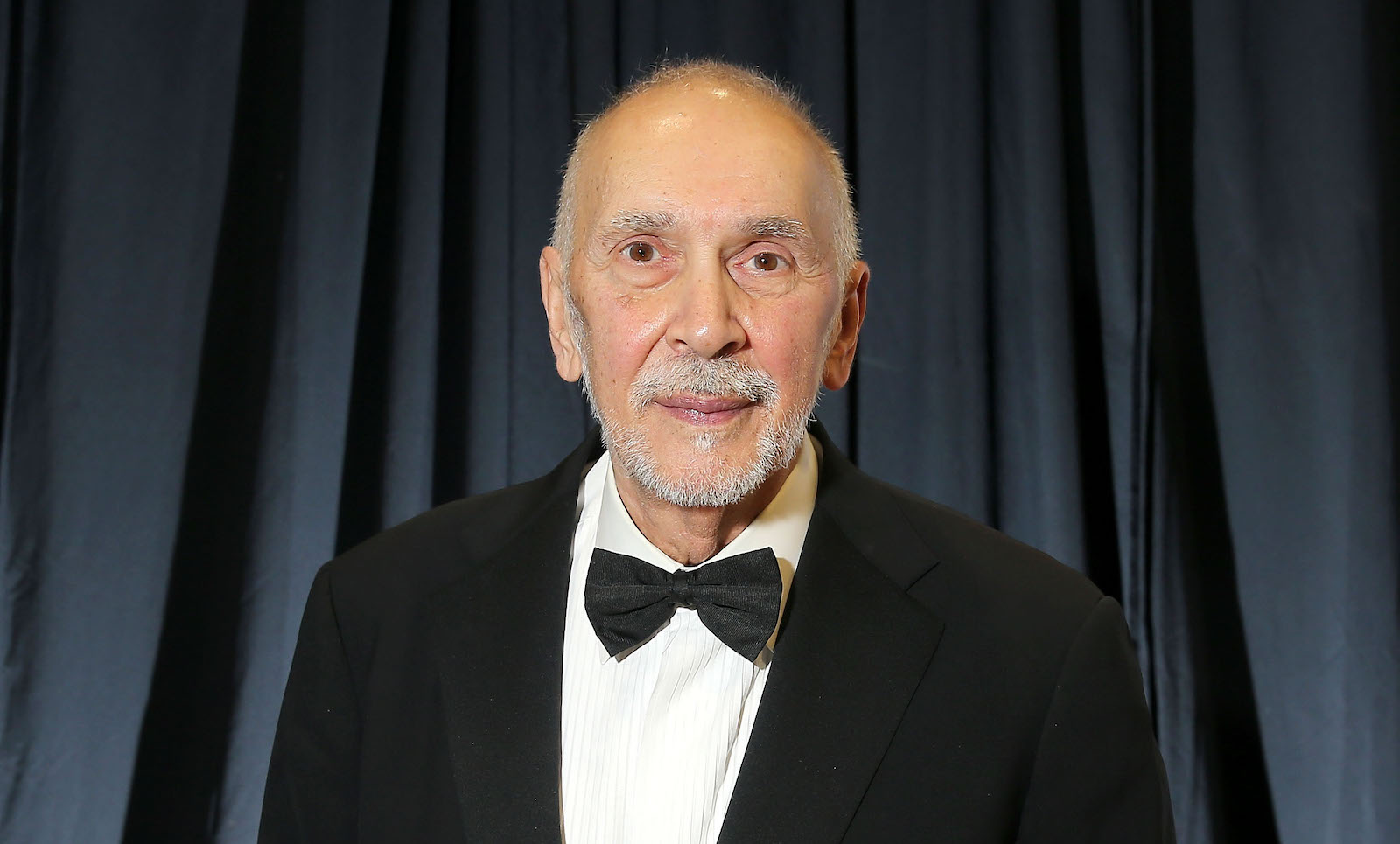 The Fall of the House of Usher star Frank Langella has been sacked from the series following sexual harassment allegations coming out against the veteran actor.

The 84 year-old’s role as Roderick Usher will be recast in the upcoming Netflix adaptation of the Edgar Allen Poe’s works, after a misconduct probe found Langella allegedly was part of unacceptable conduct. The scenes Langella has already filmed will be completely reshot, with the series already half-way through filming.

In a report by Deadline, it was alleged that Langella had made inappropriate comments to a female co-star, and was accused of sexual harassment. Langella was the star casting for the series, and was set to star alongside Carla Gugino Mary McDonnell, Carl Lumbly and Mark Hamill for the eight-episode limited series.

Langella had previously starred in films such as Dracula, Lolita, Superman Returns, and several stage productions across a sixty-year career. The New Jersey-born thespian had also voiced The Consul in Destiny 2. His most recent credit came in Trial of the Chicago Seven, which was earned an Oscar nomination for Best Picture.

The Fall of the House of Usher will still go ahead without Langella, with Midnight Mass creator Mike Flanagan helming the Allen Poe adaptation. Showrunners, of course, are now looking for a new lead.