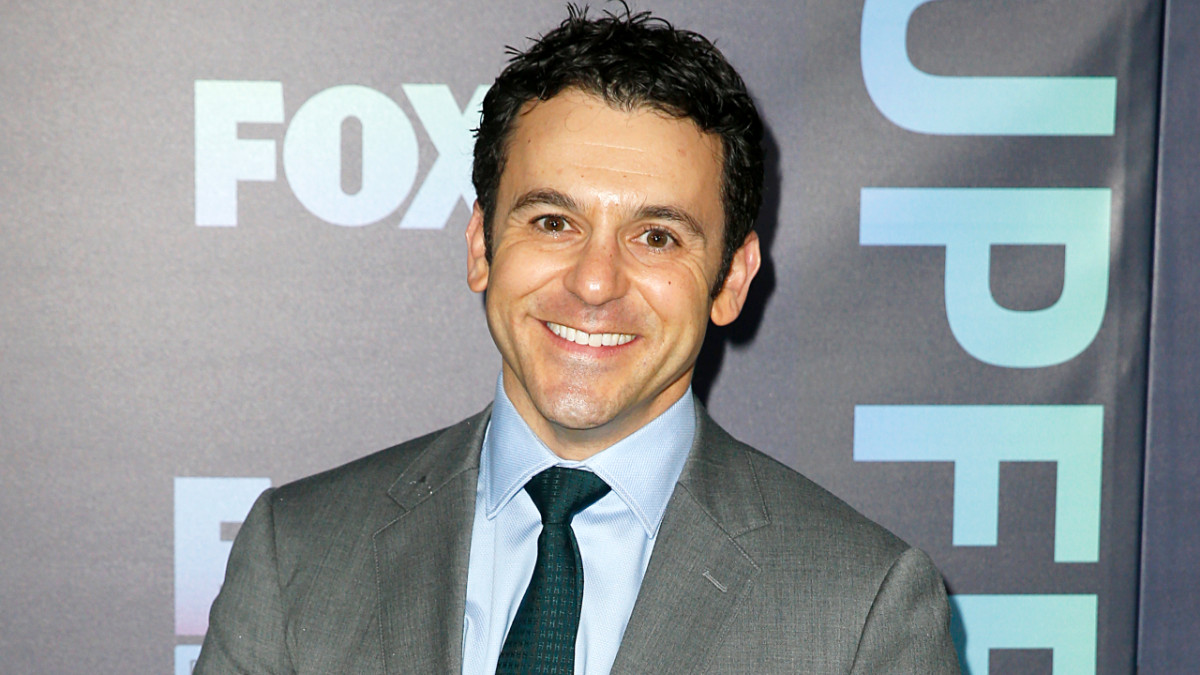 On Saturday it was reported that Fred Savage was fired as director and executive producer from ABC’s reboot of The Wonder Years due to allegations of workplace misconduct.

“Recently, we were made aware of allegations of inappropriate conduct by Fred Savage, and as is policy, an investigation was launched,” 20th Television said in a statement. “Upon its completion, the decision was made to terminate his employment as an executive producer and director of The Wonder Years.”

It’s presently unclear exactly what, exactly, led to Savage’s ousting, but it seems like a pretty serious action to remove an executive producer with ties to the original series — so one would have to imagine that the allegations were not unsubstantial. And unfortunately, this is not the first time the former child star has been accused of inappropriate behavior in the workplace, as we’ve outlined below.

The Wonder Years wrapped its sixth, and what would turn out to be its final season, in May 1993. At the time, the cancelation was blamed on a number of factors including the rising costs of producing the series as well as the lead character Kevin Arnold (Savage) starting to veer into more mature storylines that didn’t mesh with the tone or timeslot. (Look no further than the debate over whether Kevin and Winnie had sex in the series finale!)

But there was another issue going on behind the scenes that many viewers were unaware of at the time.

A woman named Monique Long, a costume designer on The Wonder Years, had filed a sexual harassment lawsuit against Savage and actor Jason Hervey, who played Wayne Arnold, just as the sixth season was wrapping. Long claimed to have been verbally and physically harassed by the actors, which allegedly led to her firing because she wasn’t able to do her job properly.

The case was eventually settled out of court, with Savage later claiming that he had been “completely exonerated” in the proceedings.

Years later, in the wake of the #MeToo movement in 2018, actress Alley Mills, who starred as the family matriarch Norma Arnold, opened up about how it had been the final nail in the coffin — though she was adamant that Savage was unfairly accused. In an interview with Yahoo, Mills stated that she thought the lawsuit was a big joke and that eventually, it would blow over.

“It’s a little bit like what’s happening now — some innocent people can get caught up in this stuff; it’s very tricky,” she said at the time. “It was so not true. It was my dresser, and I don’t care if she’s listening — I probably shouldn’t be telling this, but I don’t care because it was so long ago and it’s gotta be over now.”

“You know, they bought her off, which really made me mad,” Mills added. “That was incorrigible that the network did that; they should never have paid her off. They wanted to avoid a scandal or something, but it made them look guilty. You know, you don’t pay someone off when there was no crime, you just fire the girl.”

When reached via email at the time, Long told Yahoo that she continued to stand by the lawsuit.

“People can say what they want, but the truth has always been public record in the complaint and all the documents and depositions filed with the courts,” she alleged. “If anyone wants the truth of what happened they can read it there. To this day I stand by the truth in those documents.”

Later that year, Savage was accused by another costumer on the set of his Fox sitcom The Grinder, which he starred in with Rob Lowe.

A lawsuit filed by former employee Youngjoo Hwang claimed that Savage “had a reputation for tormenting female crewmembers” and that he had once “violently struck” her arm while she was dusting dandruff off of his suit. According to the filing, Hwang believed that there had been numerous complaints made about Savage throughout the years and that the various networks that employed Savage continued to defend and employ him.

“Defendant Savage was known to intimidate, bully and torment female crewmembers while they were doing their job duties by yelling things like ‘I’m not a dog, quit f—ing following me!’ ‘Don’t ever even f—ing look at me anymore,’ and ‘Get the f–k away from me,'” read the legal paperwork.

Both Savage and Fox immediately denied the allegations, and although Hwang later withdrew her claims for assault and battery, the lawsuit was eventually tossed by a judge. The reason provided was that Hwang had failed to make a case that she had been discriminated against or harassed based on her gender.

“Plaintiff has alleged that Savage engaged in a number of bad acts, but none of the acts alleged appear to be related to gender,” she writes in the Aug. 29 decision. “Though Plaintiff notes Savage was ‘aggressive’ and ‘volatile’ toward women, she neither alleges that such aggression and volatility was due to their gender nor that Savage was not equally aggressive and volatile toward male crew members.”

However, in the wake of Savage’s firing, that incident has now attracted renewed attention. When asked about the new allegations, Hwang’s attorney, Anahita Seda, told Page Six this week:

“This was a long time coming and I am not the least bit surprised. When my client came to me in 2018 with her allegations against Mr. Savage, we discovered that there was at least one lawsuit that had been filed against him in the past and that Mr. Savage had allegedly engaged in this type of behavior not just towards my client but other women as well,” said Seda. “It is unfortunate that it took my client speaking out and now reportedly these others before action was finally taken.”

Without knowing the full scope of what occurred, it’s hard to say whether Savage’s career will bounce back from this. An insider told People on Tuesday that the 45-year-old is “quick to anger” and tends to do a lot of overshooting when behind the camera, which can only exacerbate an already-taxed crew.

“He works his crews pretty hard by always doing more takes than necessary,” said the insider. “Some directors just overshoot. Sometimes they feel like they didn’t get the performance or want to try another angle or things like that. He’s notorious for it. He overshoots and the days are longer, therefore giving more opportunities to snap at people.”

A second source added that Savage “can have a temper and occasional outbursts.”