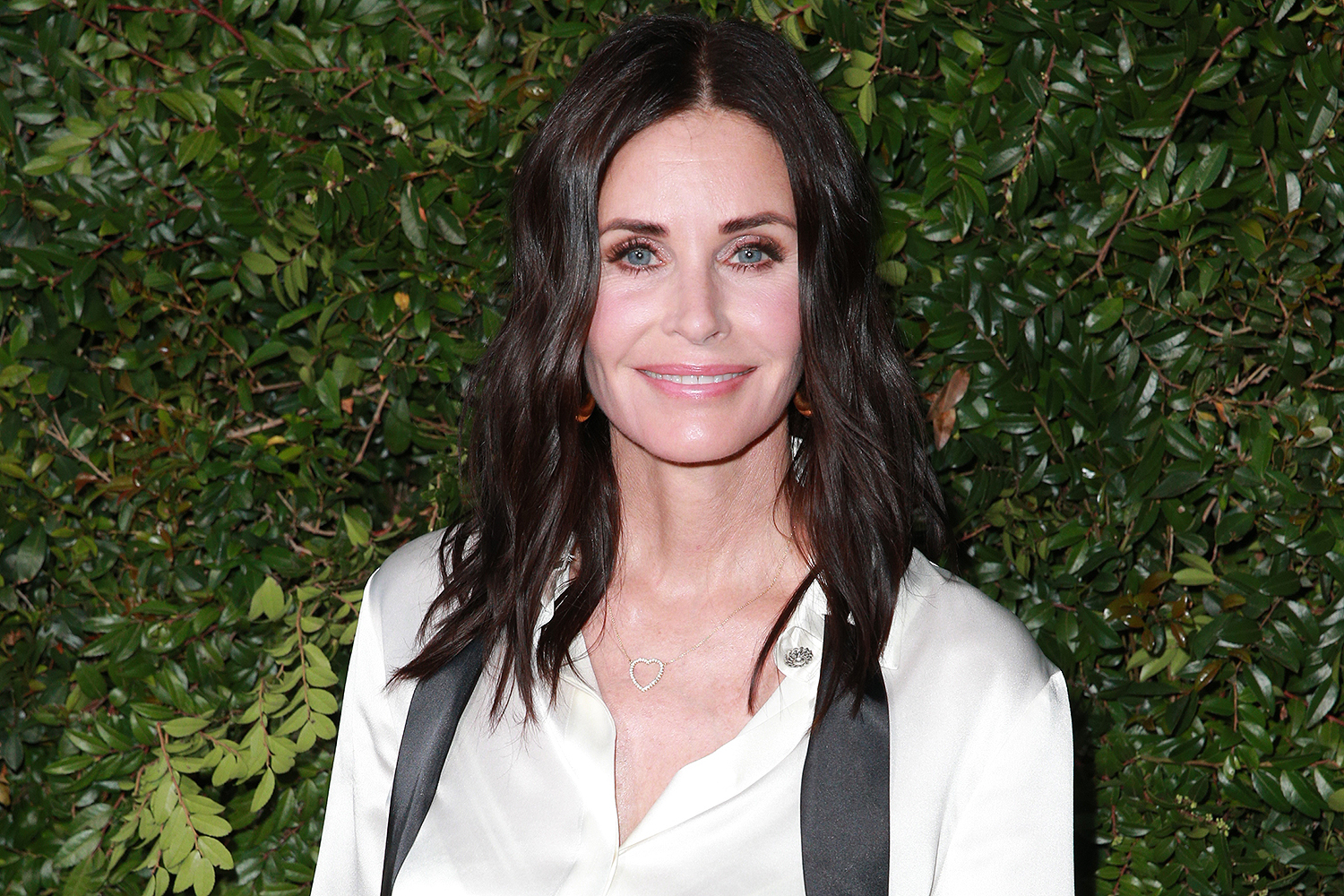 Jeff Astrof, the seasoned TV writer behind Starz’s new show Shining Vale, infused the series with many moments of horror and dark humor. Serendipity would eventually bring him the “dark haired” actress he envisioned as its lead, as the showrunner told The Hollywood Reporter at the premiere.

Shining Vale stars Courteney Cox as a writer and former wild child who finds her muse and much more after moving with her family into an old, (not so) abandoned Victorian mansion.

Ironically, the actor (much like her character), found that a past connection would prove to be a timely boon, one that landed Cox the lead role in the horror-comedy. Astrof explained this:

My phone rang and [the caller] said, ‘Jeff, it’s Courteney. I said, ‘Courteney, who?’ She said, ‘Cox.’ I reminded her that the last time we spoke, there weren’t even cell phones,” he said, citing the days they worked together on the famed 90’s sitcom, Friends. She said, ‘Listen, I just read your script, and it was written for me. I have to do it. This is my heart. I know what it’s like to be a mother. I know what it is like to be at this age. I know what it’s like to suffer like this. She’s a powerhouse.

Uncanny timing aside, Cox was also a perfect candidate considering that Astrof wanted a mother as the lead — someone who totally understood teenage theatrics and shenanigans. Though initially sceptical, based on the limits of Cox’s portfolio, Astrof admitted to being blown away by her performance in the end.

She’s done Scream, and we know what she can do. I worked with her on Friends, but we’ve never seen her do something this grand. There’s so much pathos in this character. She’s in almost every scene. She has probably 40 scenes per episode, and she has to play so many highs and lows. By the time we got to the end of this, everybody was crying, not only because of the time we spent together and the fact that it was over, but because it was so raw, so emotional and it brought up so much deep stuff. At one point, when she finished a scene with Greg, all of us called our therapists.